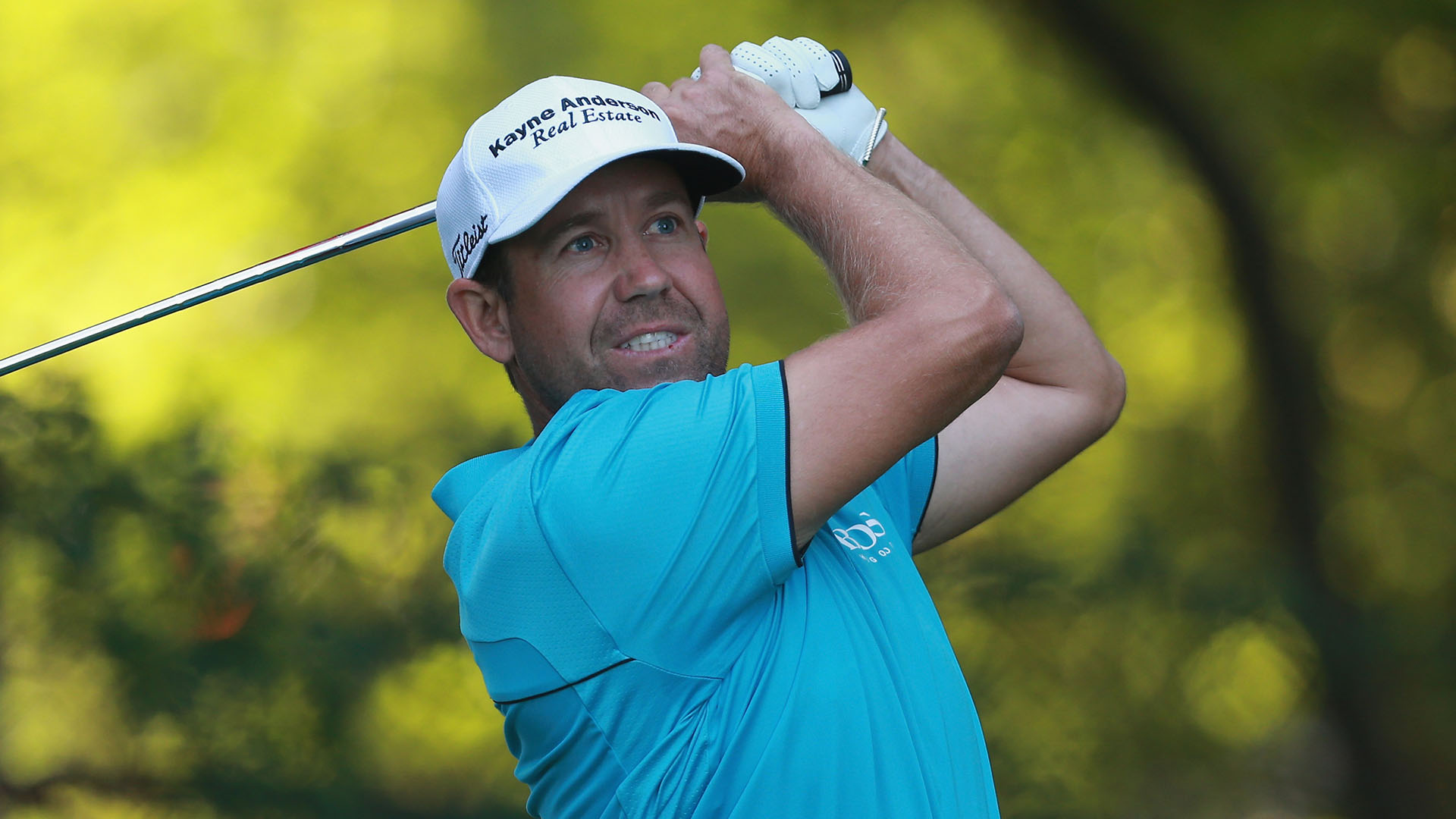 Compton hasn't competed on Tour since the 2016 Sanderson Farms Championship. His only professional victory is a 2011 win on the Web.com Tour, where he has played since losing his Tour card in 2017. Compton recently led the Bahamas Great Abaco Classic before closing in 81 to finish T-25.

A Miami native, Compton has made five of six cuts at the Honda Classic. He last played PGA National in 2016 and tied for fourth in 2013.

The playoff lasted four holes and concluded Tuesday morning at Banyan Cay, with Barber and David Pastore earning the final spots in this week's 144-man field at PGA National. 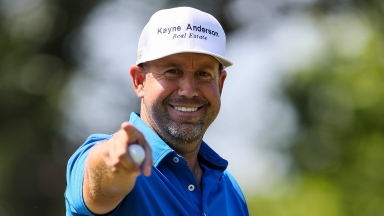 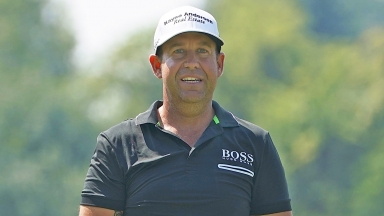 Compton unafraid: 'I’ve been at risk my whole life'

No one in golf has experienced more health issues than Erik Compton, and so no one in golf is more at risk as the sport returns amid a global pandemic. 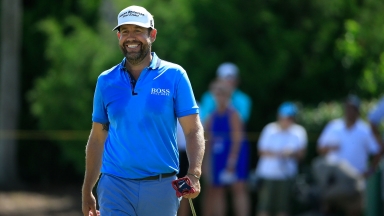 Erik Compton, who is playing the Web.com Tour, won the Monday qualifier to get into the Honda Classic. After, he received a good luck text from Tiger Woods.