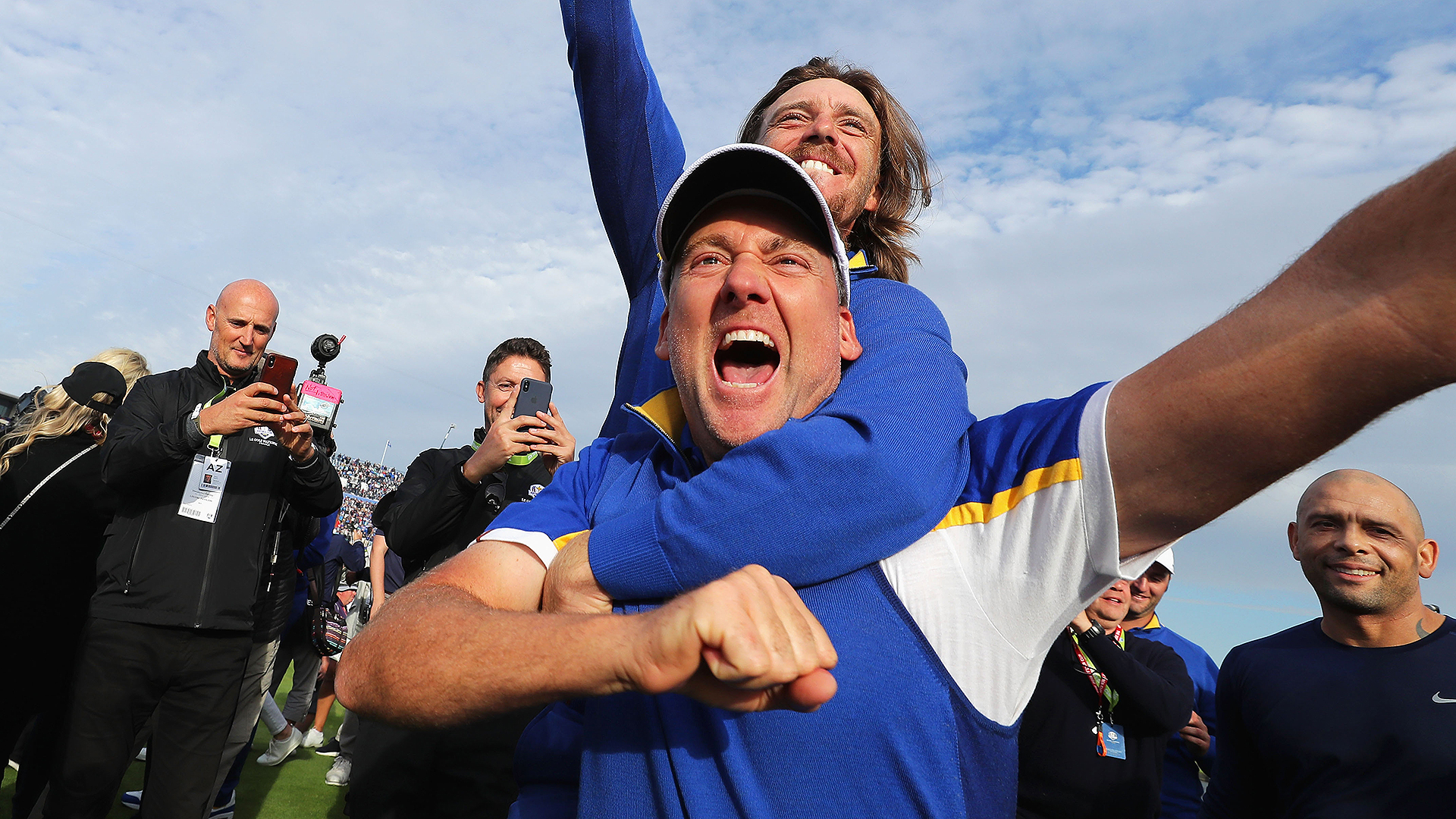 Millions of Americans fired up their grills, threw on their swim trunks and lit some fireworks Thursday in celebration of the Fourth of July.

The European Ryder Cup squad's social-media team, though, took an opportunity to troll its U.S. counterparts.

Following a typical tweet from the U.S. Ryder Cup account, which wished everyone a happy Independence Day and featured a photo of the Americans' 2016 victory at Hazeltine, Team Europe's account responded with some fire.

If you're American, the highlights of Europe's victory last fall in Paris surely stung. But the U.S. will get their chance for revenge next year at Whistling Straits.