Despite last year's WD, Matsuyama has 'only good memories' at WMPO 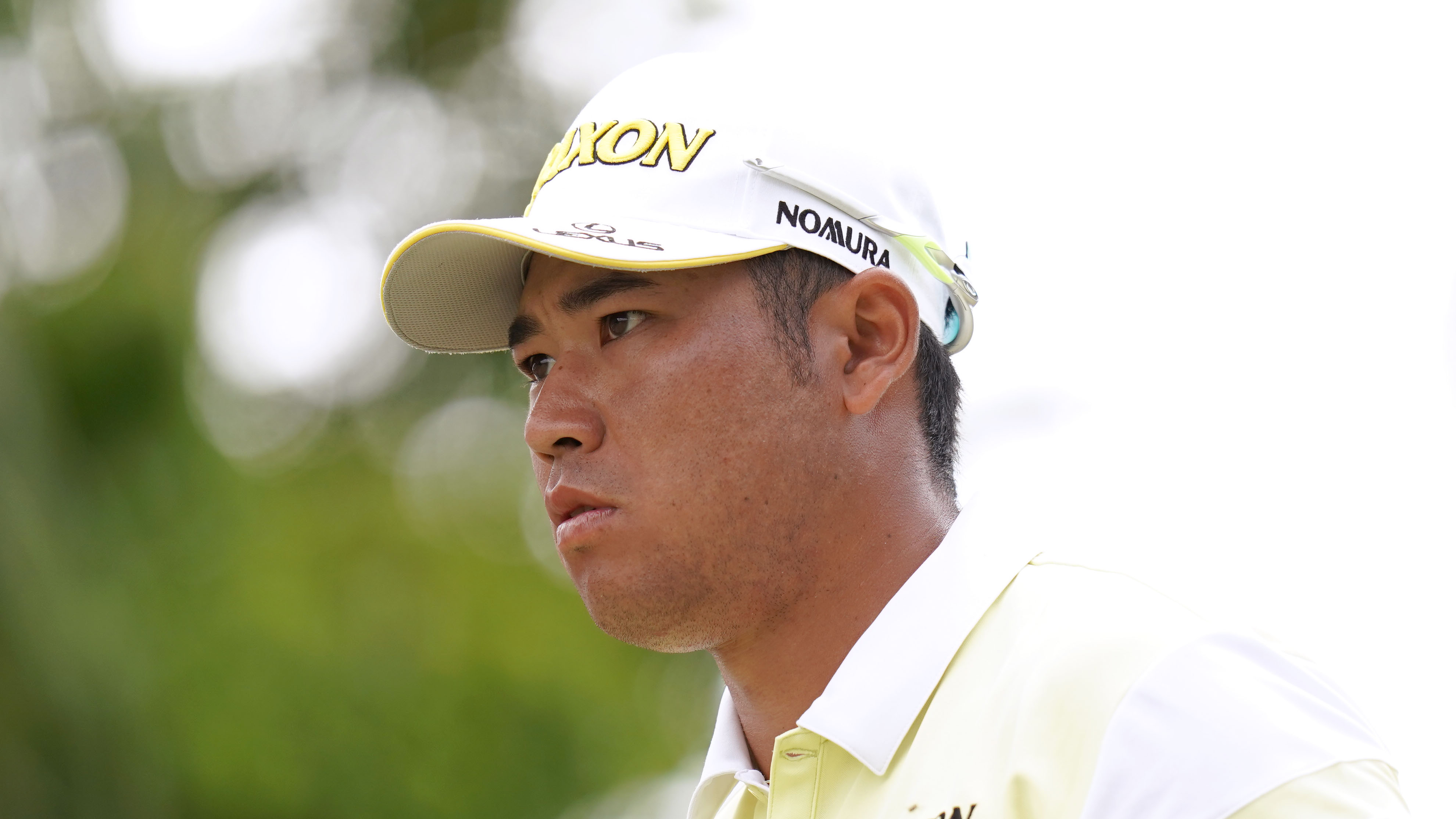 SCOTTSDALE, Ariz. – For most players, returning to the scene of a serious injury would rekindle negative emotions.

A year ago, Matsuyama injured his left wrist on the 13th hole at TPC Scottsdale during the first round of the Waste Management Phoenix Open. He managed to finish his round, carding a 2-under 69, but withdrew before his second-round tee time.

The injury kept Matsuyama out six weeks, causing him to miss three starts, including a World Golf Championships event. He returned at Bay Hill, but didn't notch another top 10 until he posted a pair of T-4 finishes during the FedExCup Playoffs.

On Wednesday, Matsuyama will play the back nine for the first time since last year's opening round. His wrist is fully healed. So, apparently, is his mind.

"I have only good memories here," Matsuyama said Tuesday.

Matsuyama is certainly a horse for this desert course.

In the past 10 editions at TPC Scottsdale, no player with at least 10 rounds under their belt has a better scoring average than Matsuyama's 67.4 mark. Jon Rahm is second on that list at 68.2. And in the past five years, Matsuyama is 61 under. The next closest player is Brendan Steele, at 50 under. Rickie Fowler is 43 under and Bubba Watson is 40 under.

Matsuyama also is coming off of his best worldwide finish since winning the 2017 WGC-Bridgestone Invitational. He tied for third at last week's Farmers Insurance Open, a performance that Matsuyama was relieved to finally turn in. He was ranked sixth in the Official World Golf Ranking after withdrawing from last year's Phoenix Open. He'll enter this year's edition at No. 26.

"Last week gave me a lot of confidence," said Matsuyama, who plans to play five times before the Masters.

He'll tee it up in the Genesis Open, WGC-Mexico Championship, Arnold Palmer Invitational, The Players and WGC-Dell Match Play.

Certainly a busier pre-Masters schedule than a year ago. 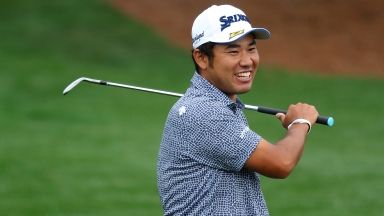 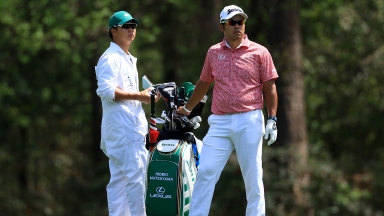 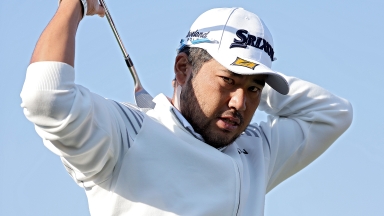