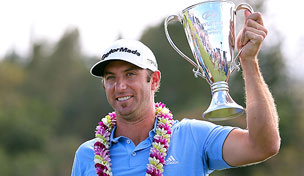 The results are in from the first fantasy event of 2013, where Dustin Johnson emerged victorious in windswept Maui. Here are some facts to consider as we look back on the best - and worst - selections from Kapalua:

• The perfect fantasy foursome for this past week's event included Brandt Snedeker from Group 1 (finished third), Johnson from Group 2 (won), Ian Poulter from Group 3 (T-9) and Tommy Gainey from Group 4 (T-6). That combination netted a healthy $1,959,500 fantasy payout from the season's first event, and only 203 players in the Golf Channel Fantasy Challenge picked all four.

• As the top performer from Group 4, Gainey earned the title of 'best value' selection at the Plantation Course, taking home $212,500 for his T-6 performance. By contrast, Hunter Mahan earned the dubious distinction of 'worst value' selection as the Group 1 golfer that finished the lowest on the final leaderboard. Only 3.1% of fantasy players expected a strong week from Mahan, though, who struggled to a T-26 finish that earned him $67,000.

• More than half of GC Fantasy Challenge participants should feel happy about their Group 2 selection in the season's first event. Champion Dustin Johnson was chosen among that group by 38.8% of players, while defending champion and eventual runner-up Steve Stricker got the nod in Group 2 from another 24.6% of participants. 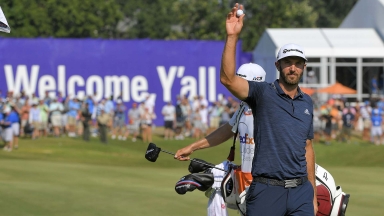 Here’s a look at some of the names to keep an eye on in the season’s final WGC event, the WGC-FedEx St. Jude Invitational. 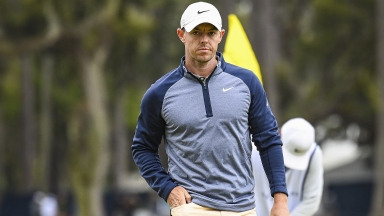 Here’s a look at some of the top players you should consider when making picks for Quail Hollow. 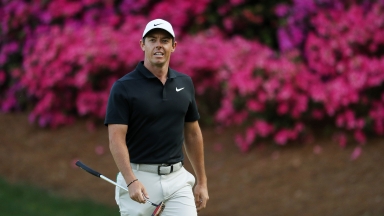 Here’s a look at some of the top players you should consider when making picks for the 2019 Masters Tournament at Augusta National Golf Club in Augusta. Ga.