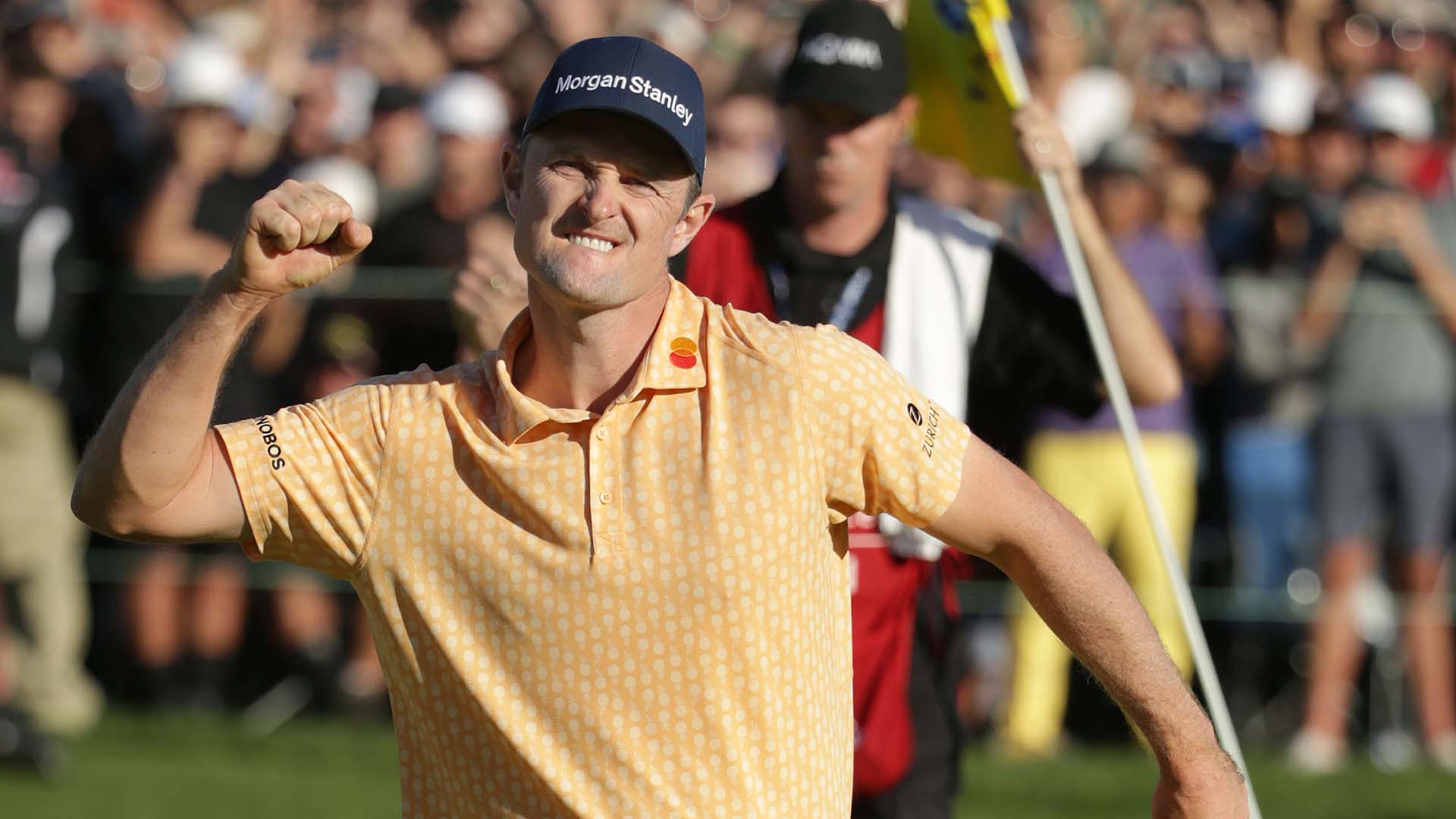 A star-studded field, plenty of firepower in the final groups and a worthy challenge in Torrey Pines’ South Course. The stage was set for world No. 1 Justin Rose, and he delivered. How Rose got the job done Sunday, along with other need-to-know happenings from the final round of the Farmers Insurance Open:

What it means: Fresh off a third round where he lost three balls yet still earned a three-shot lead and tied the tournament record after 54 holes, Rose was shaky to begin his final go around Torrey South. He bogeyed three of his first five holes, including the par-4 fifth where he lipped out a 7-footer for par. (Scott followed with a lipped-out 22-incher, so it wasn’t the worst putt of the group at No. 5.) But the world’s top-ranked player kicked it into gear, birdieing Nos. 7, 9 and 10 to stretch his lead to four shots. From there, Rose was his usual steady, bullet-proof self. Short-sided lie in the bunker on the par-4 14th? No problem; tap-in par. A wayward tee ball into thick rough followed by a nervy 9-footer to save par at the 15th? Easy; center-cup. Scott with back-to-back-to-back birdies, at Nos. 15-17? No worries; a 20-foot birdie make at the 16th to help him carry a two-shot advantage into the par-5 finishing hole. Rose completed his impressive win with a tap-in birdie to shoot 3-under 69, finish at 21 under and win by two shots over Scott. Rose's victory is his sixth in his past 31 worldwide starts, and 10th of his PGA Tour career. It also will give the Englishman a bigger cushion as the world's No. 1-ranked player.

Round of the day: He started the day too far back, but Cameron Smith was downright masterful on Sunday, firing a 7-under 65 to earn himself a top-10 finish. The Aussie birdied his first three holes, capped his first nine with an eagle at the par-5 18th and sprinkled in four birdies on his inward nine.

Best of the rest: Two weeks ago, Gooch missed the cut after Monday-qualifying for the Sony Open. Now, the Oklahoma State product has earned himself a fuller schedule on Tour. Following a fourth-place showing at the Desert Classic, Gooch tied for third Sunday after a final-round 68 to earn himself another start next week in Phoenix. Matsuyama's closing 67 gave him his best finish since his victory at the 2017 WGC-Bridgestone Invitational. Day (67) and McIlroy (69) also posted top 5s. And how about that Tiger Woods guy? Despite a poor putting week, Woods was able to salvage a decent finish with a final-round 67 that left him 10 under for the tournament.

Biggest disappointment: It’d be easy to call out Doug Ghim’s closing 75 after being in the penultimate grouping, but even though the Web.com Tour member squandered a chance to play next week at TPC Scottsdale, it’s hard to fault a young player for failing to take down some of the Tour’s best. Instead, we’ll go with Rose’s playing competitors, Scott and Rahm, who did little ­to put pressure on Rose for much of the day. The door was open for a moment or two early, and neither took advantage. Scott was able to make a late run to grab solo second, but Rahm? He managed only a final-round 72 and finished seven back.

Shot of the day: Hey, Ghim will walk away with something on this Sunday. His chip-in eagle at the par-5 sixth was the most impressive shot caught on camera in the final round.

Making the most of a sponsor's exemption.@DougGhim chips in for eagle to move to T5.

Quote of the day: "Fooch, that was for you, mate. I'm sure watching us all weekend was harder than the heart surgery." Rose, speaking after the round to caddie, Mark Fulcher, who is recovering from open-heart surgery. 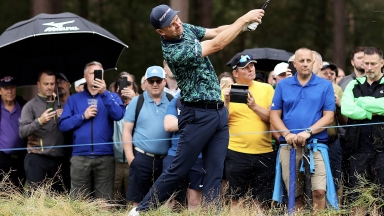 The Englishman is at risk of missing his first Ryder Cup since 2010 and needs a win at Wentworth to automatically qualify. 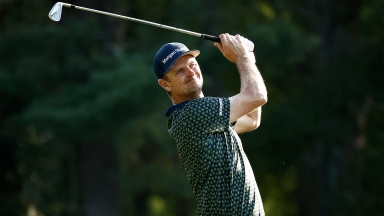 Rose 'so far so good' with playoff and Ryder bid

Justin Rose looks determined to continue his streak in making the FEC playoffs as well as being in the Ryder Cup. 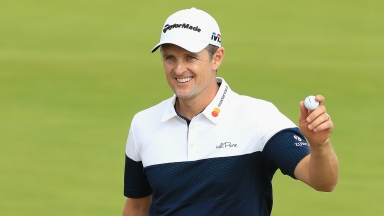 Justin Rose was named the 2021 recipient of the Payne Stewart Award ahead of the Wyndham Championship.