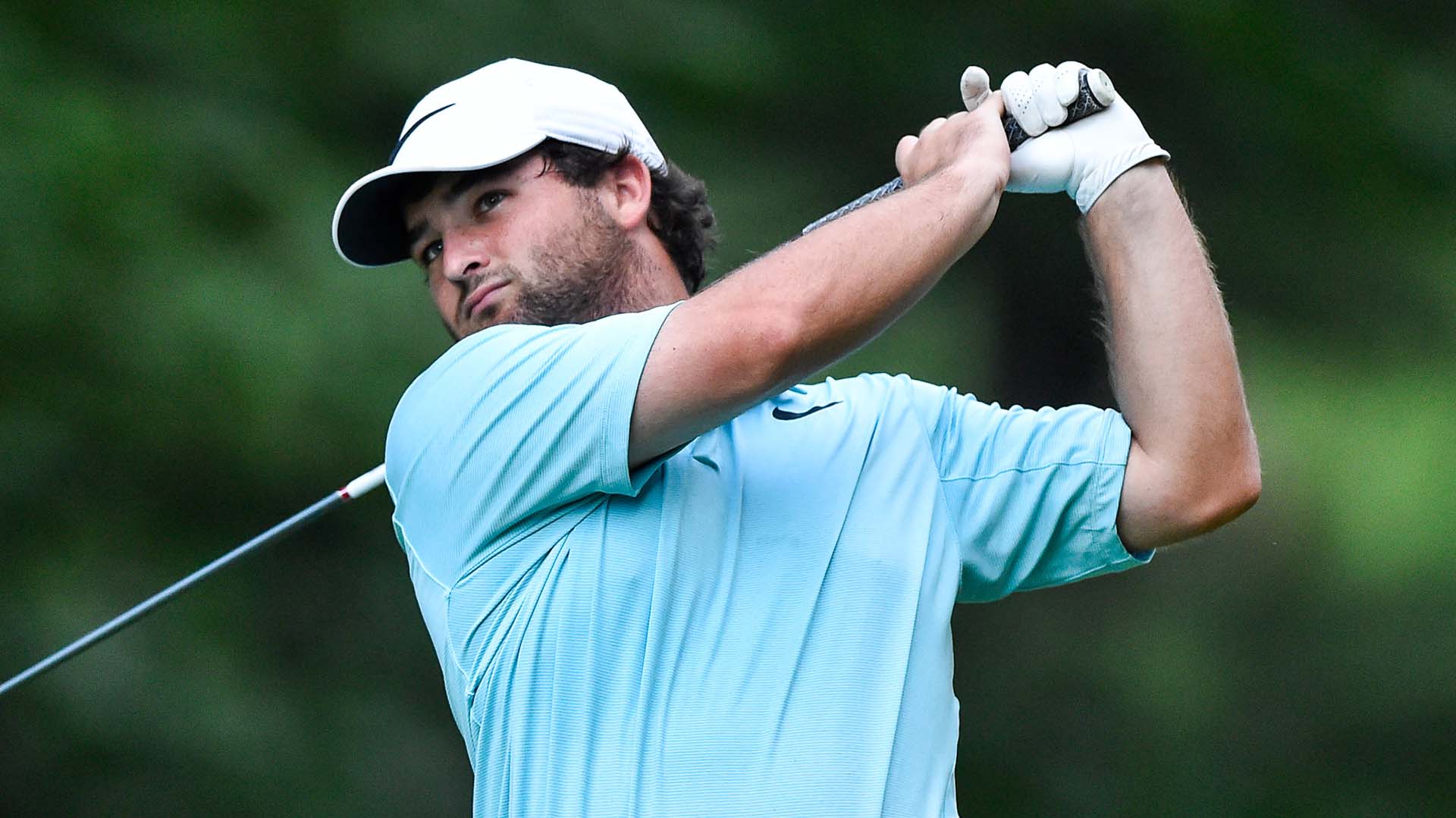 Greyson Sigg shot 12-under 59 in Sunday's final round of the Mackenzie Tour's GolfBC Championship.

The 24-year-old former Georgia player made 12 birdies and no bogeys at Gallagher's Canyon Golf and Country Club in Kelowna, British Columbia. He needed just nine putts during a back-nine 28 and 23 putts total.

The 59 is only the second sub-60 score in Mackenzie Tour history. Jason Bohn shot 58 in 2001 before the Canadian Tour was an official world-ranked tour.

This was just Sigg's third Mackenzie Tour start of the year. He is ranked 1,334th in the Official World Golf Ranking. 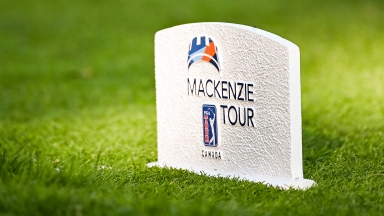 PGA Tour Canada announced Friday that it will hold four tournaments for players residing in the country.

The Mackenzie Tour announced Friday the cancelation of the remainder of its 2020 season amid the ongoing coronavirus pandemic. 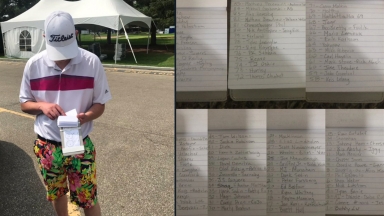 One Mackenzie Tour pro is switching things up this week at the 1932byBateman Championship in Edmonton.