Genesis Invitational to honor Kobe Bryant on No. 8 at Riviera 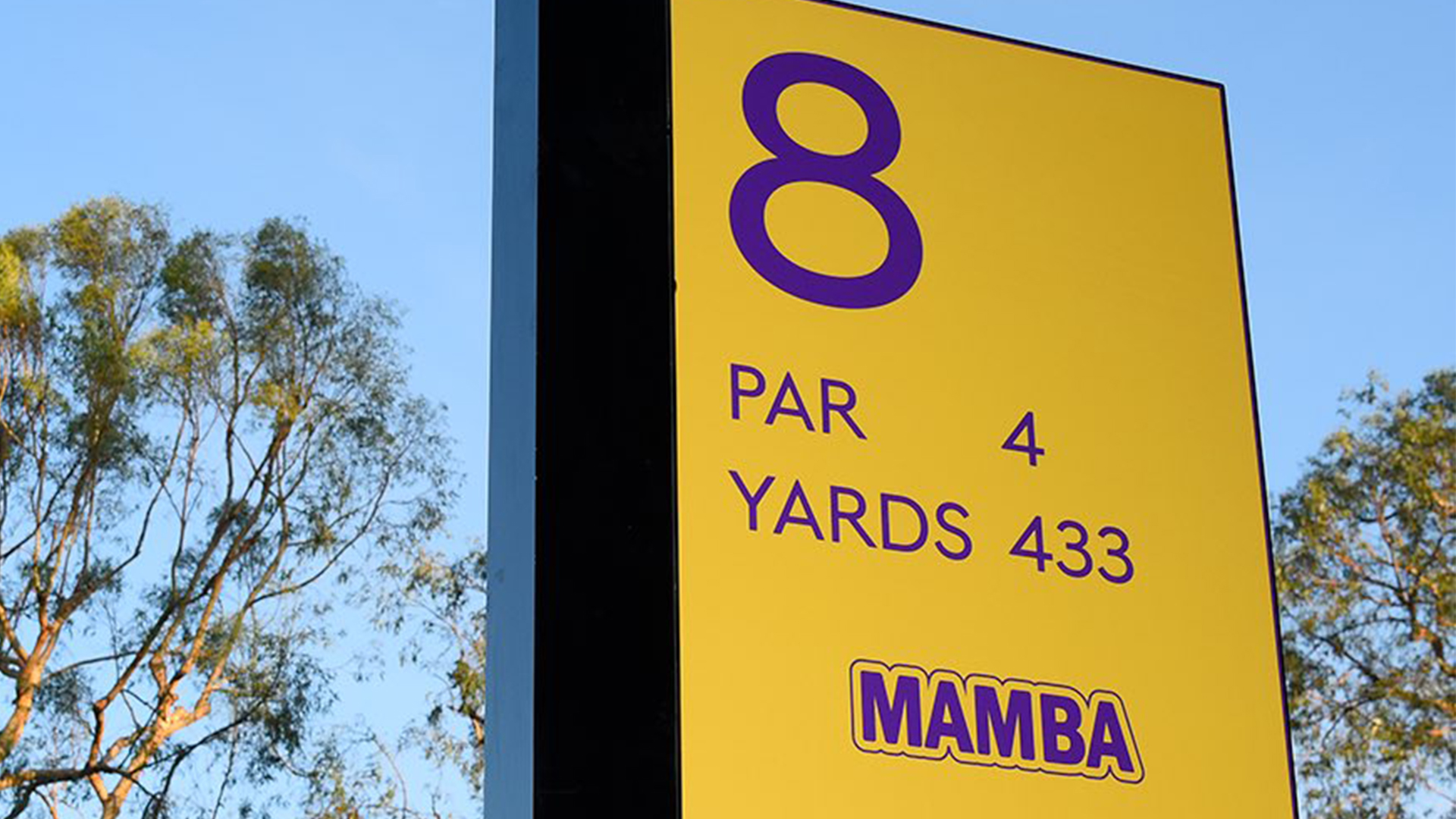 Two weeks after Kobe Bryant, his daughter Gianna and seven others died in a helicopter crash outside of Los Angeles, the tributes to their lives continue on the PGA Tour.

The Genesis Invitational, played this week at Riviera, announced Monday they will be honoring Kobe with a purple and gold sign on No. 8 teebox and a flag sporting his original number in the NBA. 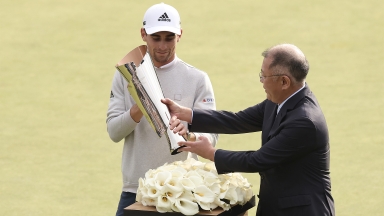 Niemann backs Tour: 'Nothing can compete'

“Obviously everyone's here to compete against the best players in the world. I'm here to do the same,” Niemann said. 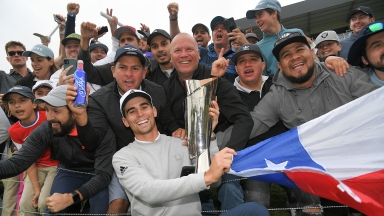 Here are complete purse and FedExCup breakdowns for Genesis winner Joaquin Niemann and the rest of the players. 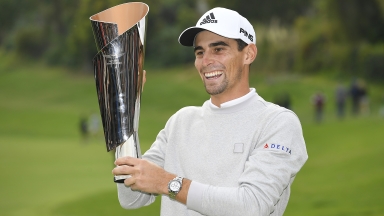 Joaquin Niemann didn’t break Lanny Wadkins’ record, but he did win the Genesis Invitational on Sunday at Riviera Country Club.