Golfers take on Wimbledon: Rahm outshines them all 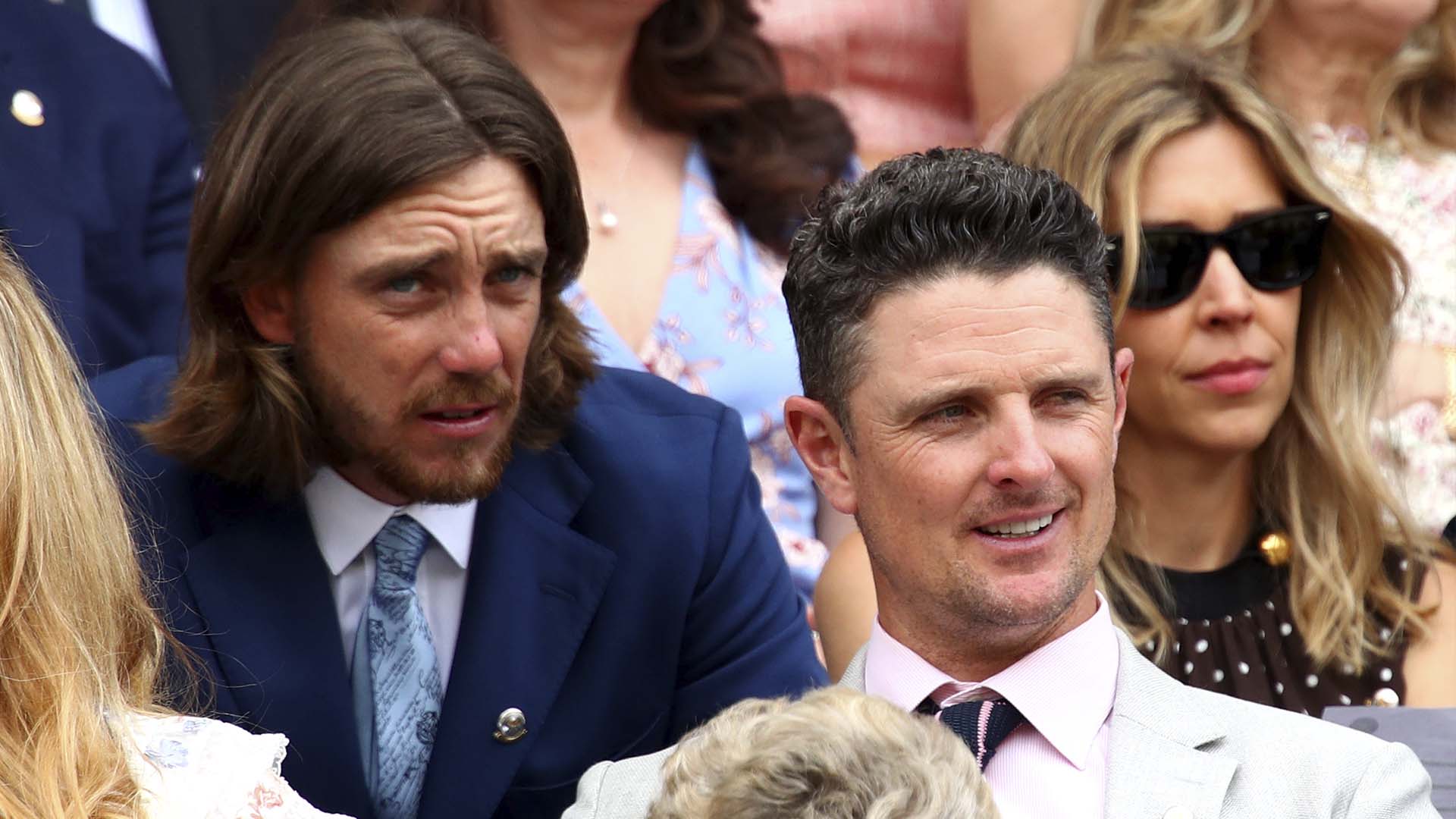 It’s not unusual for professional golfers to attend the Wimbledon Championships in southwest London, but this year the golf squad was rolling deep from Jack Nicklaus and his wife to some of the European Ryder Cup team and their wives. But who would’ve thought that Jon Rahm would be the one to outshine them all?

I mean, really … What is that outfit?

Below are photos of other, normally-dressed golfers enjoying the Wimbledon matches at The All England Lawn Tennis Club in London: 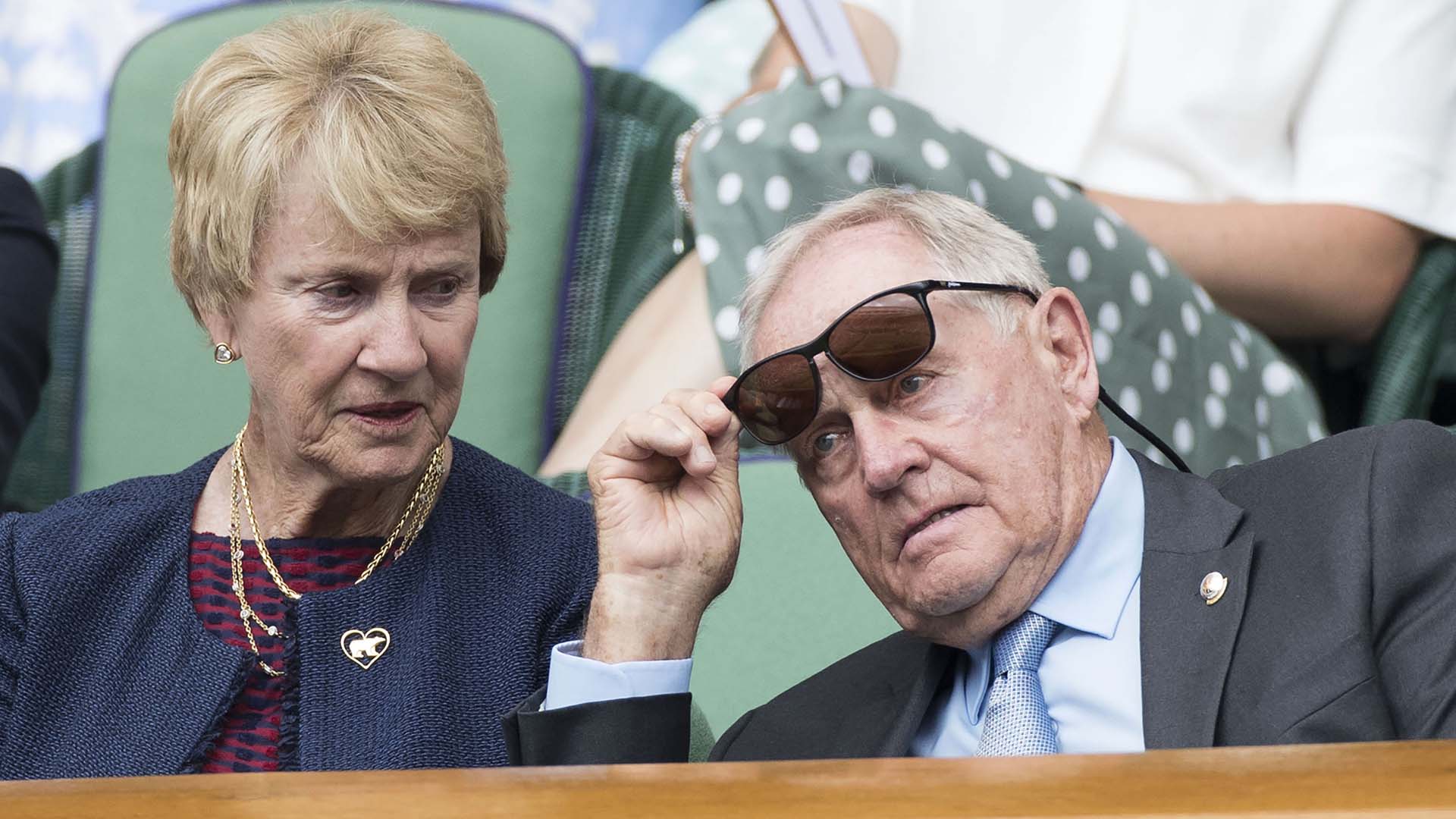 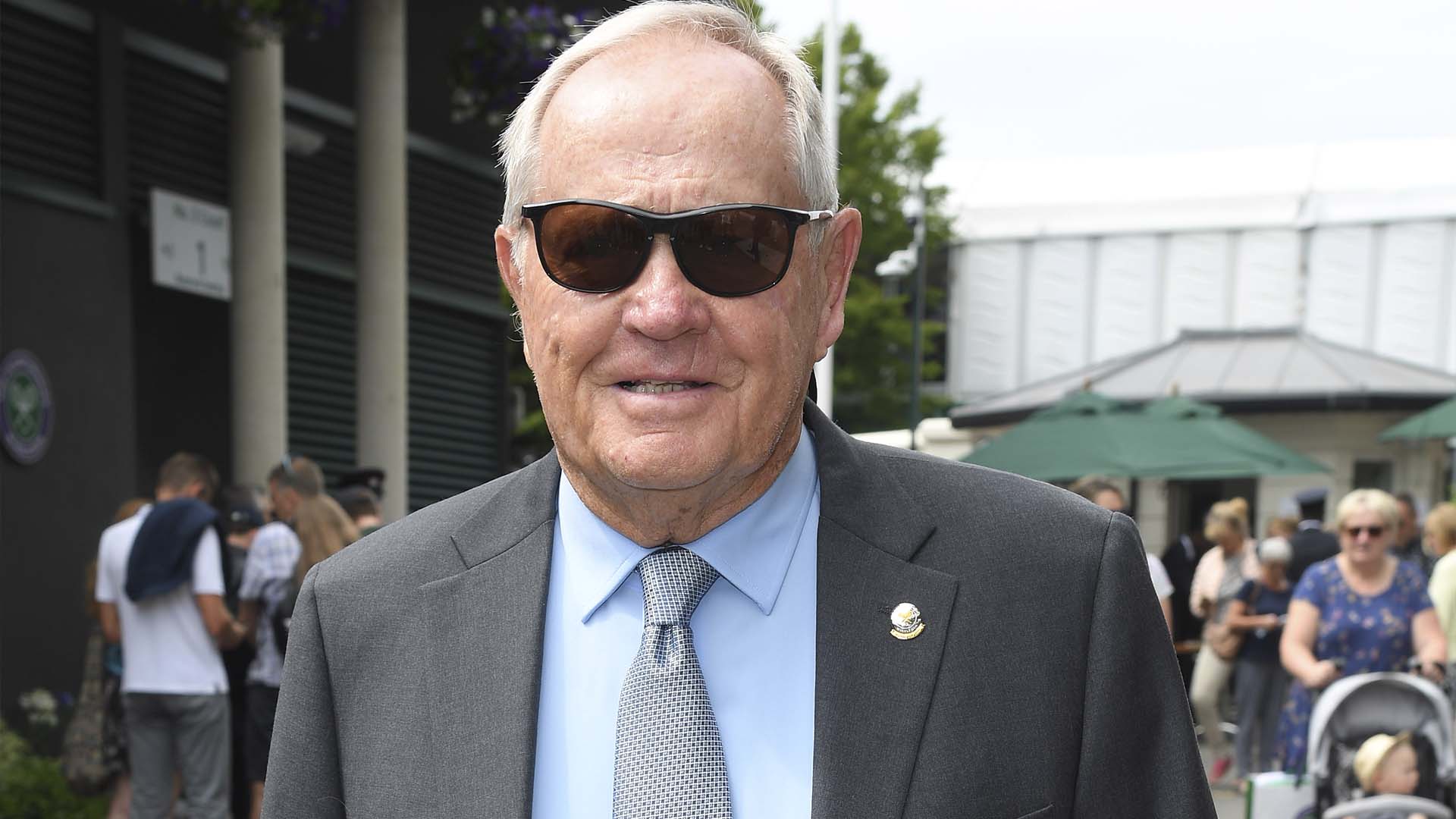 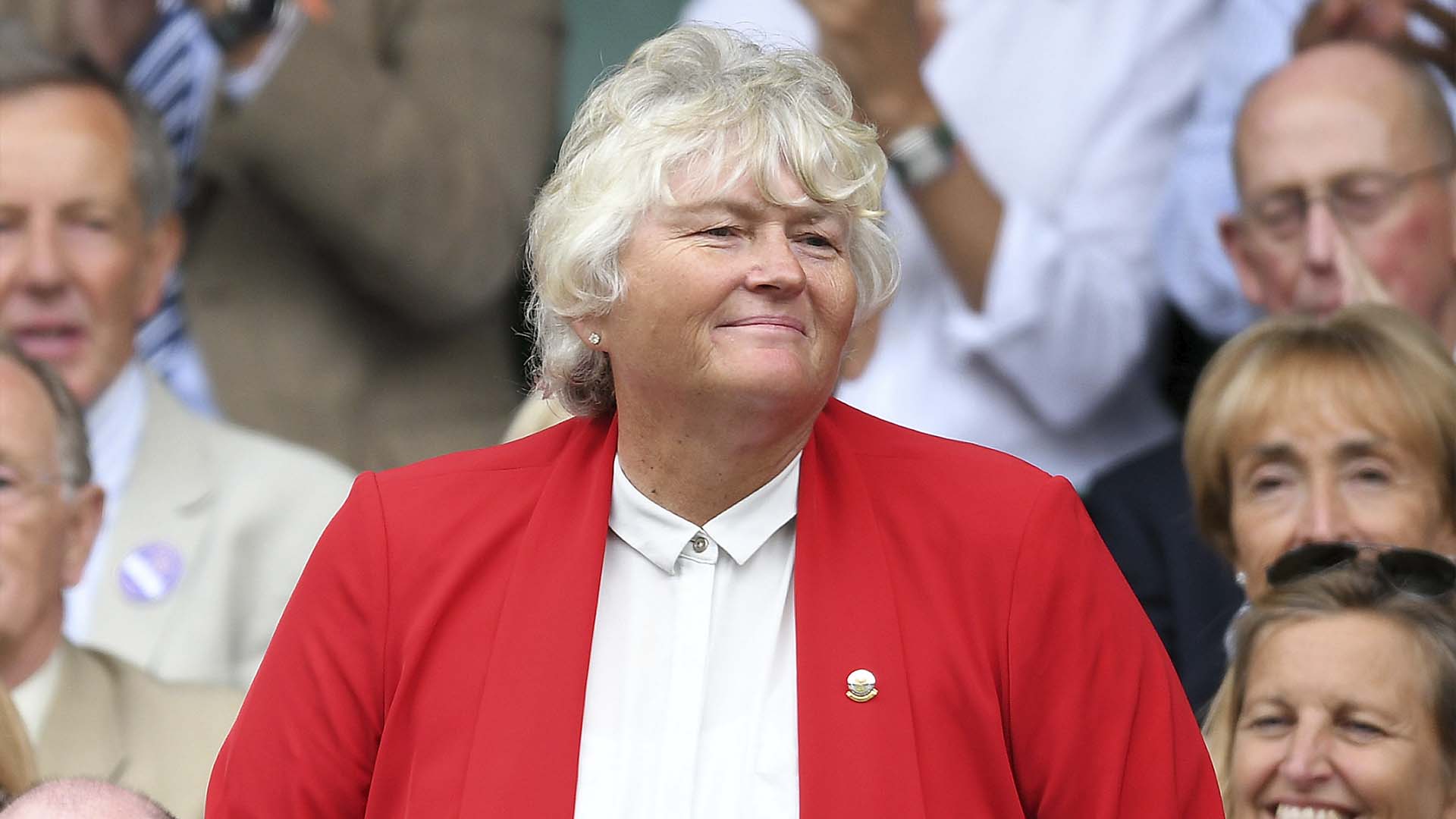 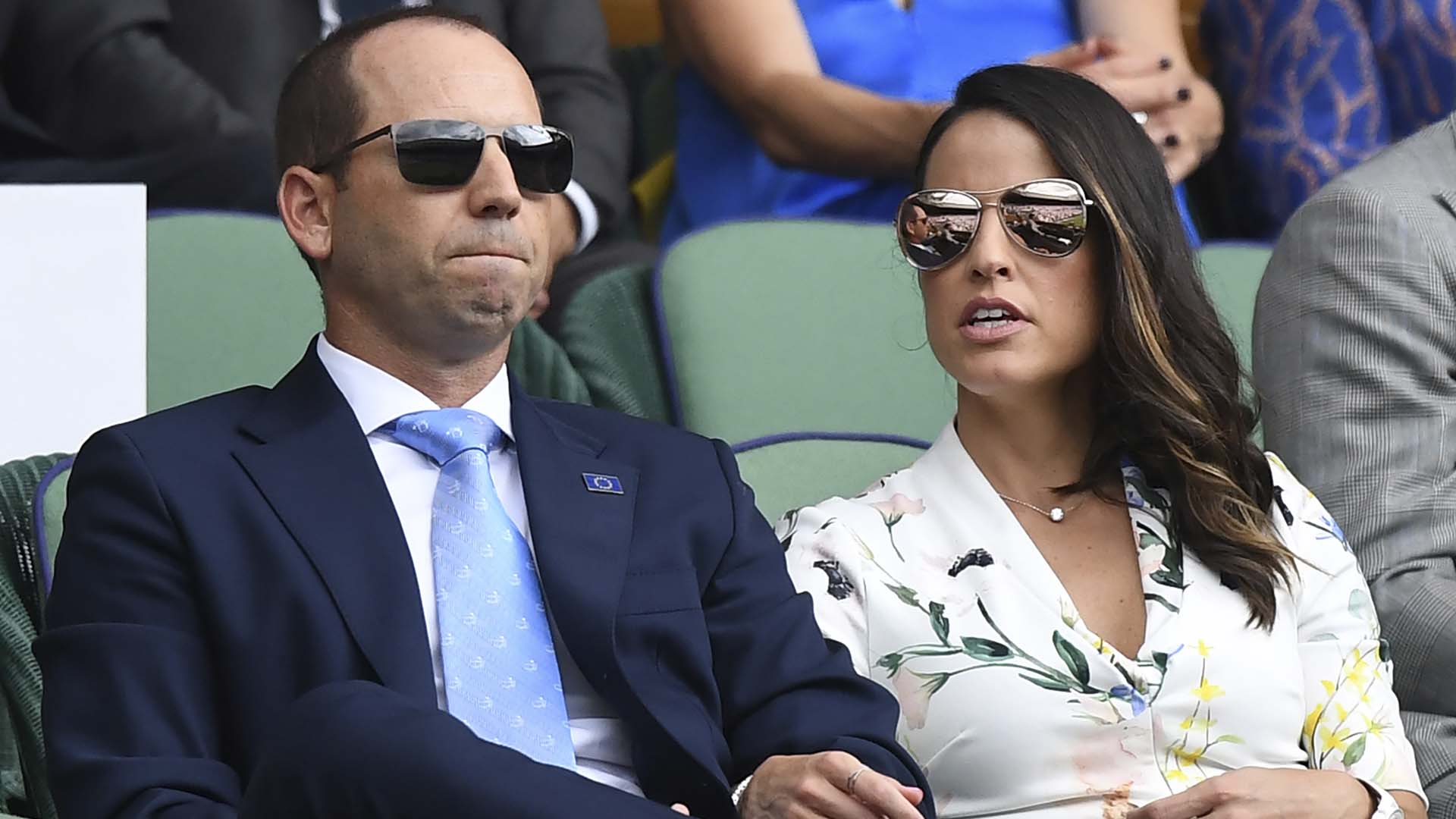 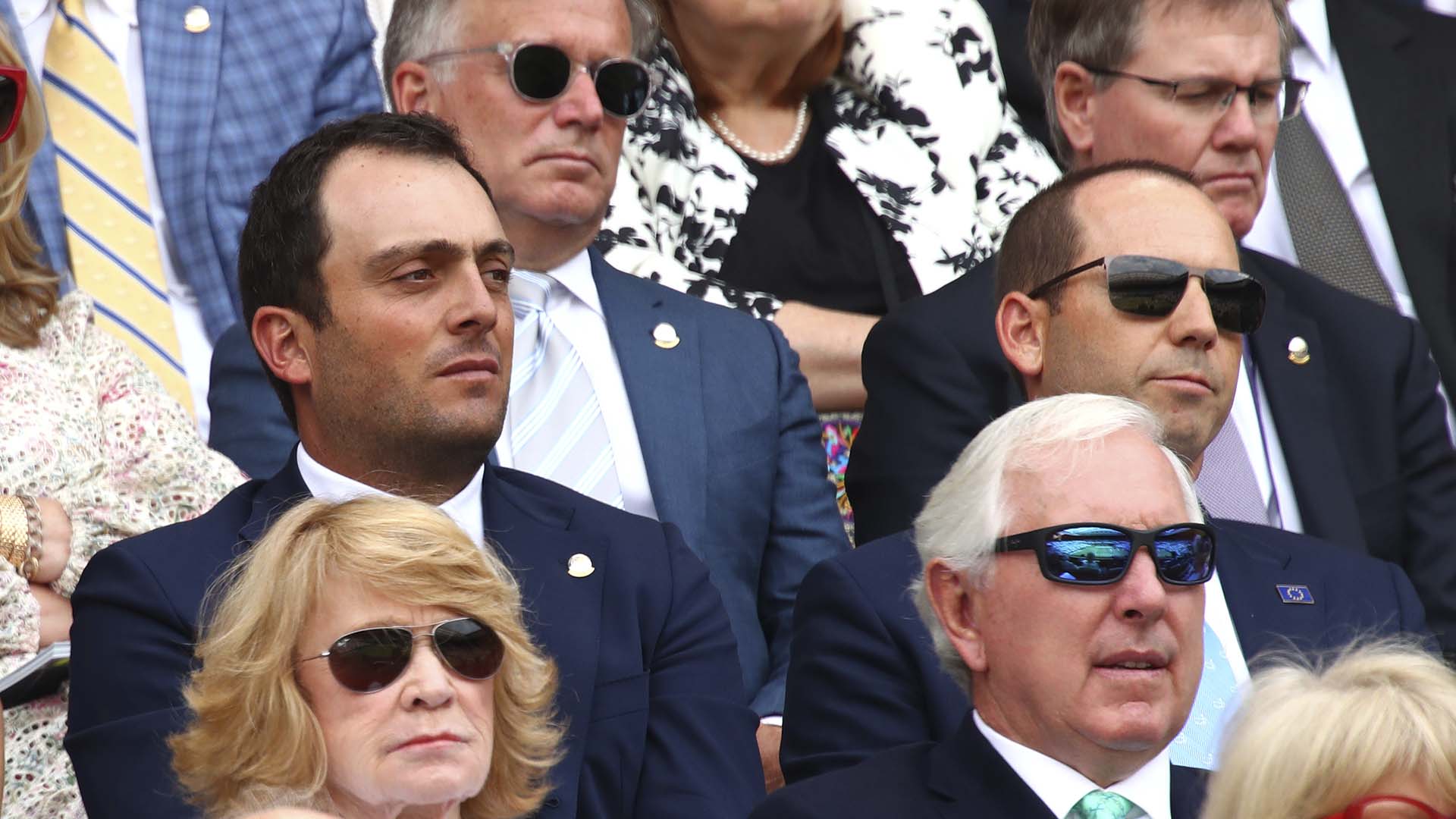 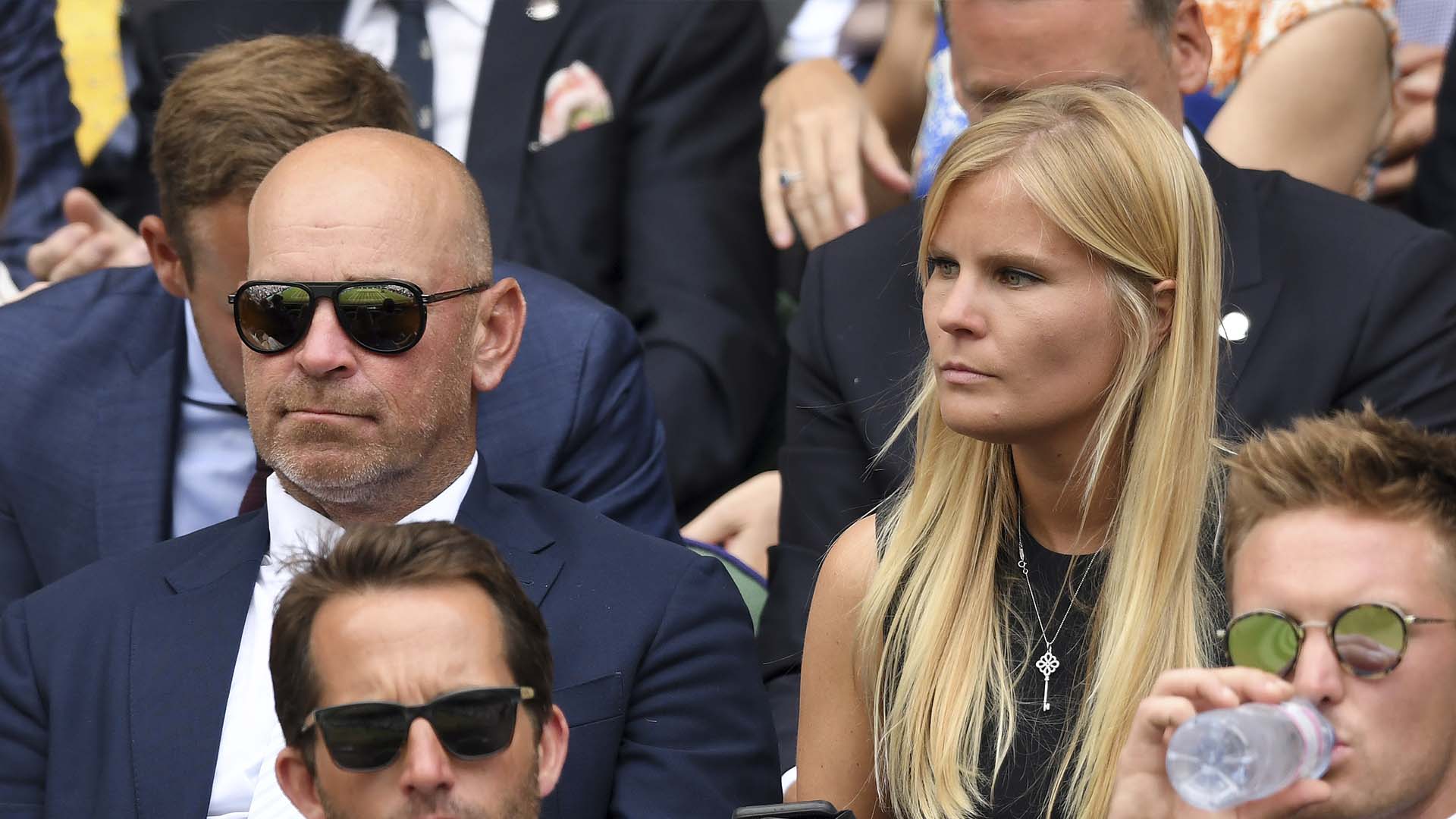 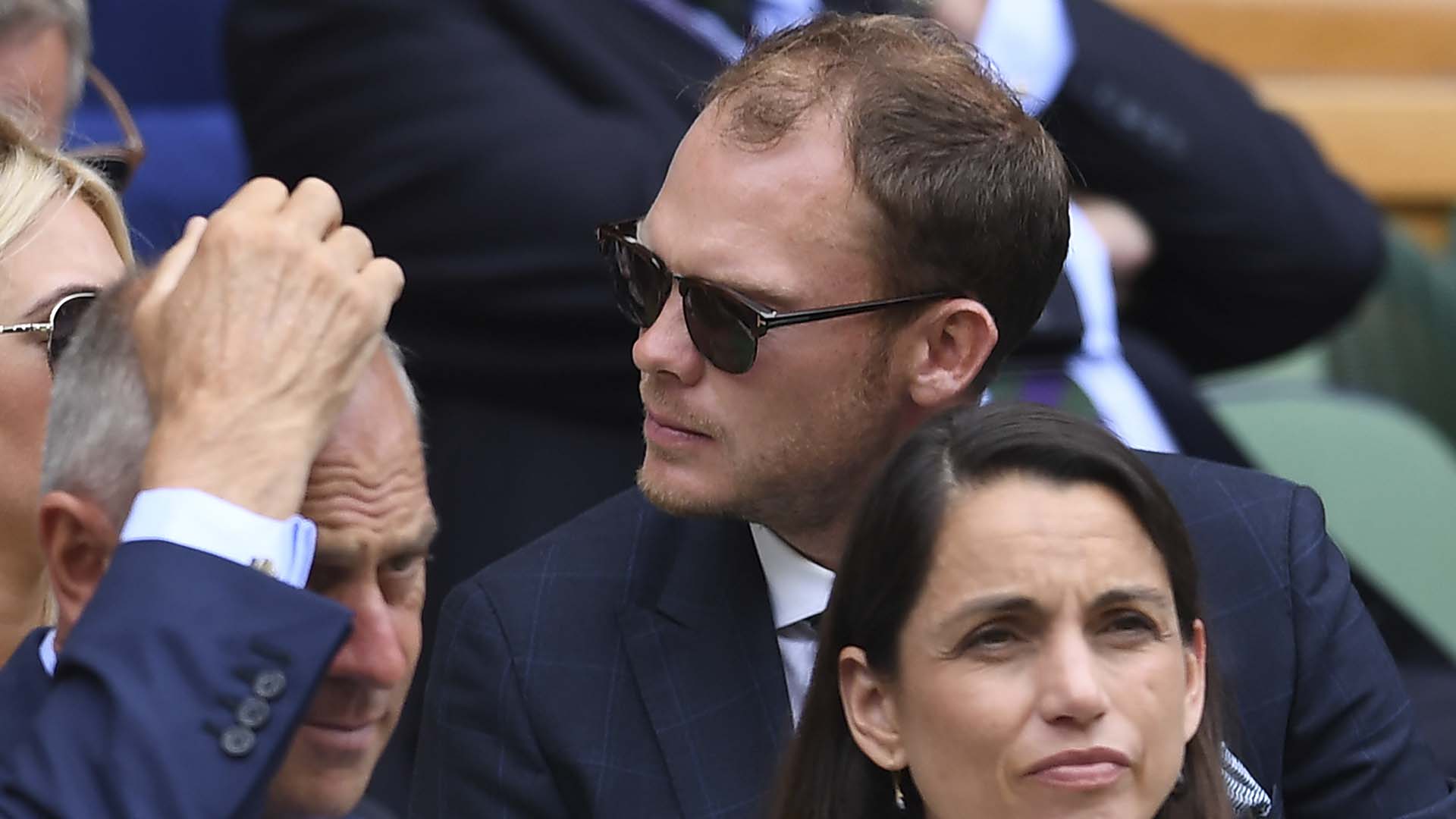 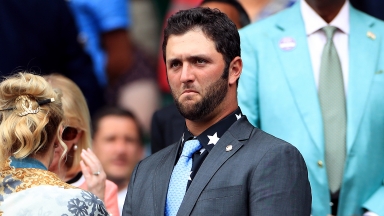 Jon Rahm was forced to defend himself Wednesday at The Open, but not against some questionable course-management decision. It had to do with a recent outfit. 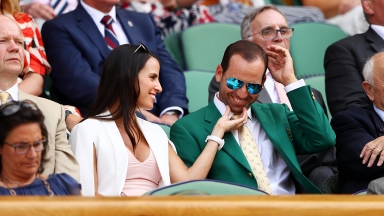 If you’re going to sit in the Royal Box at Wimbledon a jacket is required. Fortunately for Sergio Garcia, he obtained a new one a few months ago. 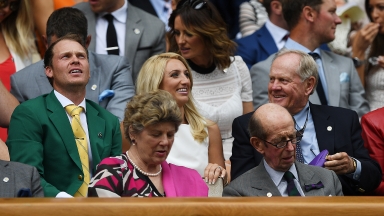 Like most high-profile sporting events, Wimbledon attracts plenty of star power on an annual basis.