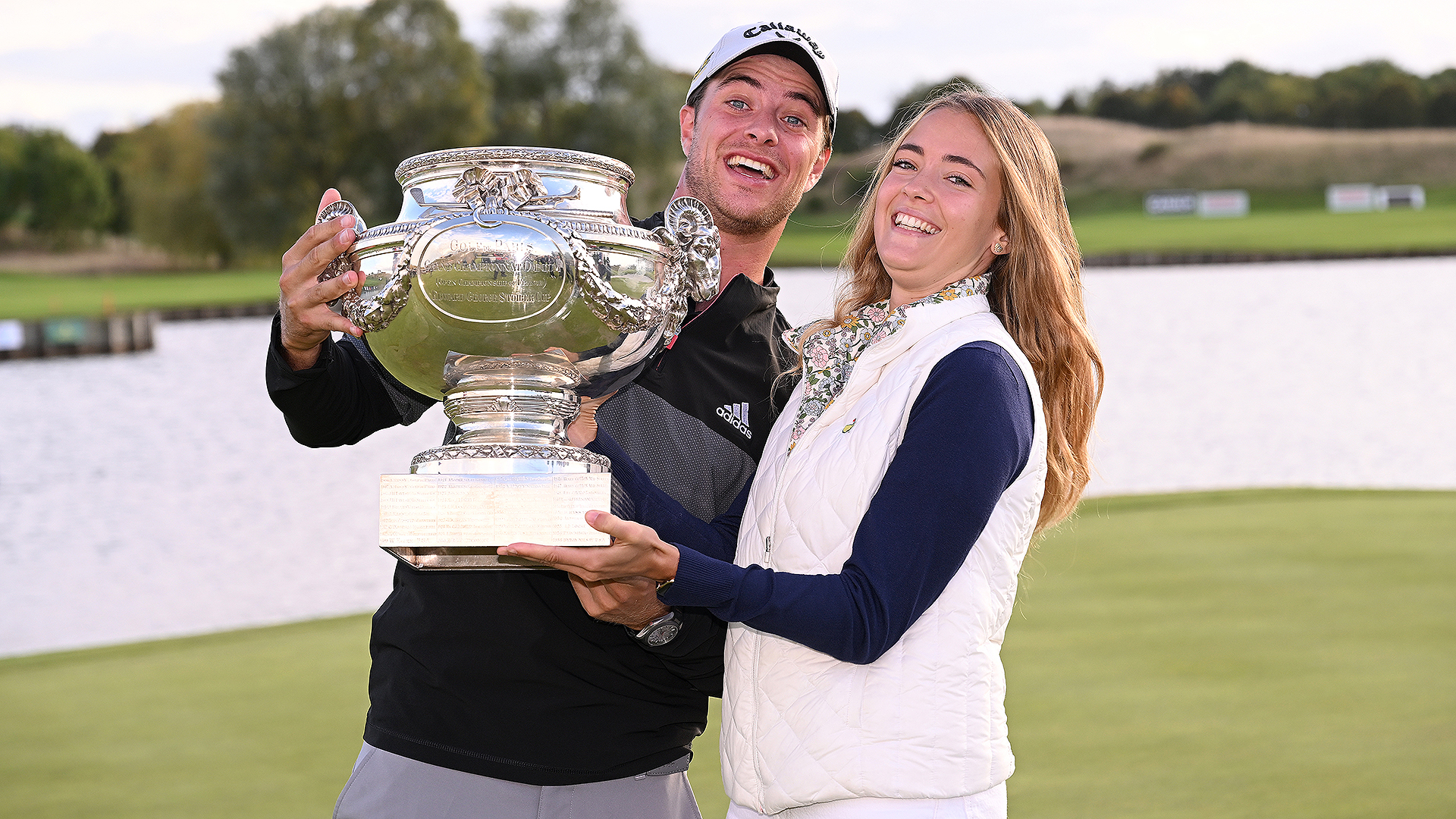 SAINT-QUENTIN-EN-YVELINES, France – Guido Migliozzi won the French Open by one shot over Rasmus Hojgaard after a stunning nine birdies saw the Italian tie the course record with a 9-under 62 in the final round on Sunday.

It was the 25-year-old Migliozzi’s third DP World Tour win, his first in three years, and one he’ll remember a very long time.

When Migliozzi finished on 16-under 268, he was one shot ahead of Hojgaard, who had two holes left to play. The 21-year-old Dane’s par on the 17th left him needing a birdie on the par-4 18th to force a playoff.

But Hojgaard, who had led since posting a superb 62 of his own in Thursday’s opening round, hit his tee shot into the rough. He needed to make a 48-foot putt for birdie but came up 7 feet short. He finished with a 3-under 68 for a 15-under total. It was a bitter end to the tournament for Hojgaard, given his round on Thursday and that he led by six strokes after the second round.

Frenchman Paul Barjon (70), South African George Coetzee (71) and Belgian Thomas Pieters (70) failed to apply pressure on a wide-open last day and finished four shots behind Hojgaard in a tie for third at 11 under.

Hojgaard held a slender one-shot overnight lead over Coetzee after a terrible start to Saturday’s third round, which resulted in a 3-over 74. The damage was done in that round with a quintuple bogey on the second hole.

But he cast those bad memories aside as he began his final round, sinking a birdie on No. 2 and an eagle — his first of the tournament — on the next. But he bogeyed Nos. 8 and 9 as Coetzee — a five-time European tour winner — moved level at 13 under.

Then it was Migliozzi’s turn to shine as he shot up the leaderboard with five consecutive birdies on Nos. 6-10 to move within one shot of the co-leaders at the turn, along with Barjon and Pieters.

Coetzee fell back after a triple bogey on the 15th, and Migliozzi’s incessant pressure finally got to Hojgaard.

The tournament was not played over the last two years due to the coronavirus pandemic. 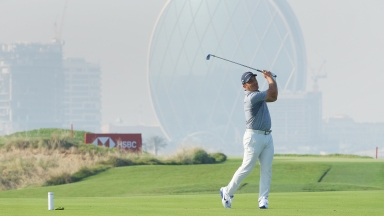 Francesco Molinari and Guido Migliozzi are impressing in front of Ryder Cup captain Luke Donald for the second straight week. 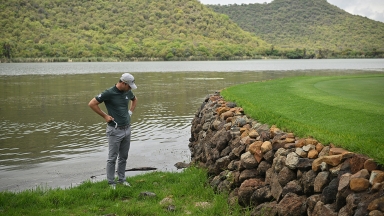 'More hits than the Beatles': Inside Guido's 10

Guido Migliozzi carded a 10 Saturday to knock him out of contention at the Nedbank Golf Challenge. 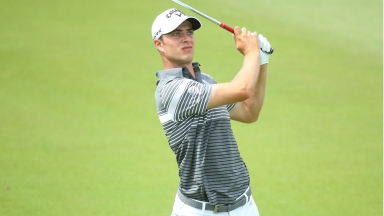 Guido Migliozzi holds a one-shot lead in the European Tour's Oman Open after the first round.