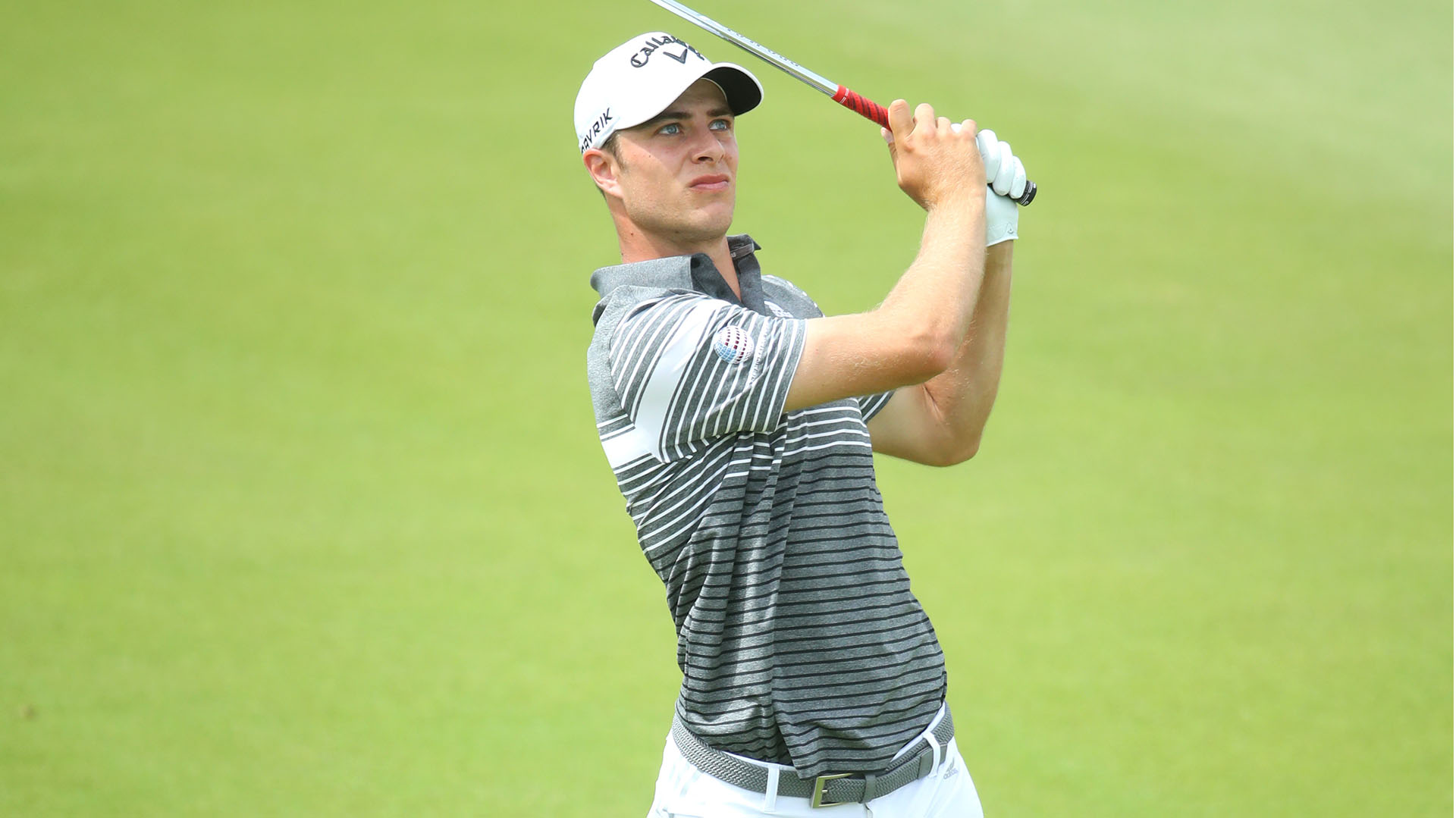 MUSCAT, Oman — Cleared of having a widely spreading virus and reinstated to the field at the last minute, Italian golfers Lorenzo Gagli and Edoardo Molinari were under par at the Oman Open before darkness brought an end to their first rounds on Thursday.

By then, their compatriot, Guido Migliozzi, had shot 6-under 66 to take a one-stroke lead in the European Tour event.

In the latest sporting event to be impacted by the coronavirus that has infected more than 81,000 people globally and killed more than 2,750, mostly in China, Gagli exhibited flu-like symptoms on Wednesday and was isolated as a precaution. Molinari was, too, because he had been sharing a hotel room with his countryman although he showed no signs of illness. 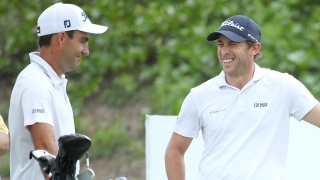 Lorenzo Gagli and Edoardo Molinari were reinstated into the Oman Open field after testing negative for coronavirus.

The Omani Ministry of Health reported early Thursday that Gagli had not tested positive for the virus, and the European Tour said Gagli and Molinari could be added to the Oman Open field ''due to these exceptional circumstances.''

They teed off at 1.30 p.m. local time in the final group in an extended 146-man field. Gagli was 3 under and Molinari 2 under when play was suspended for the day with both having played 17 holes. Another three players were yet to complete their opening rounds.

''Still shocked by what happened in the last 36 hours,'' Molinari said on social media. ''I am absolutely fine and so is my good friend Lorenzo.

''It was a scary and annoying situation because it is not something that was in our hands and there were no certainties at all.''

Full-field scores from the Oman Open

Molinari praised the tour, the ministry of health and the Oman Golf Federation for doing ''an unbelievable job.

''They tried everything they could to help us in this awful situation,'' he wrote. ''Thank God everything is fine. We are healthy and we are back to playing golf, which even this morning seemed impossible!''

Migliozzi, who won twice last season, was one of the early starters from the 10th hole and had finished his round before Gagli and Molinari teed off.

Migliozzi was bogey-free, making birdies on two of his first three holes and then four of his last eight holes.

Brandon Stone, Rasmus Hojgaard and Taehee Lee were a shot adrift on 5 under. 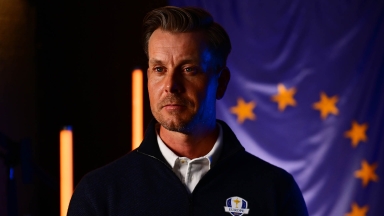 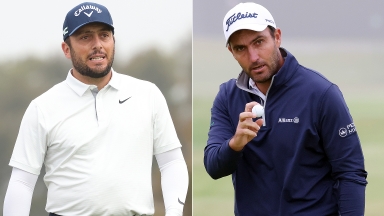 Because of travel restrictions created by the COVID-19 pandemic, this week’s U.S. Open is something of a family reunion. 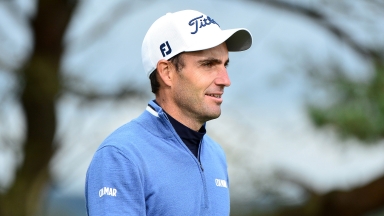 Italians Lorenzo Gagli and Edoardo Molinari have withdrawn from the Oman Open on the European Tour amid reports they are being isolated to determine if they have the virus spreading in Europe.