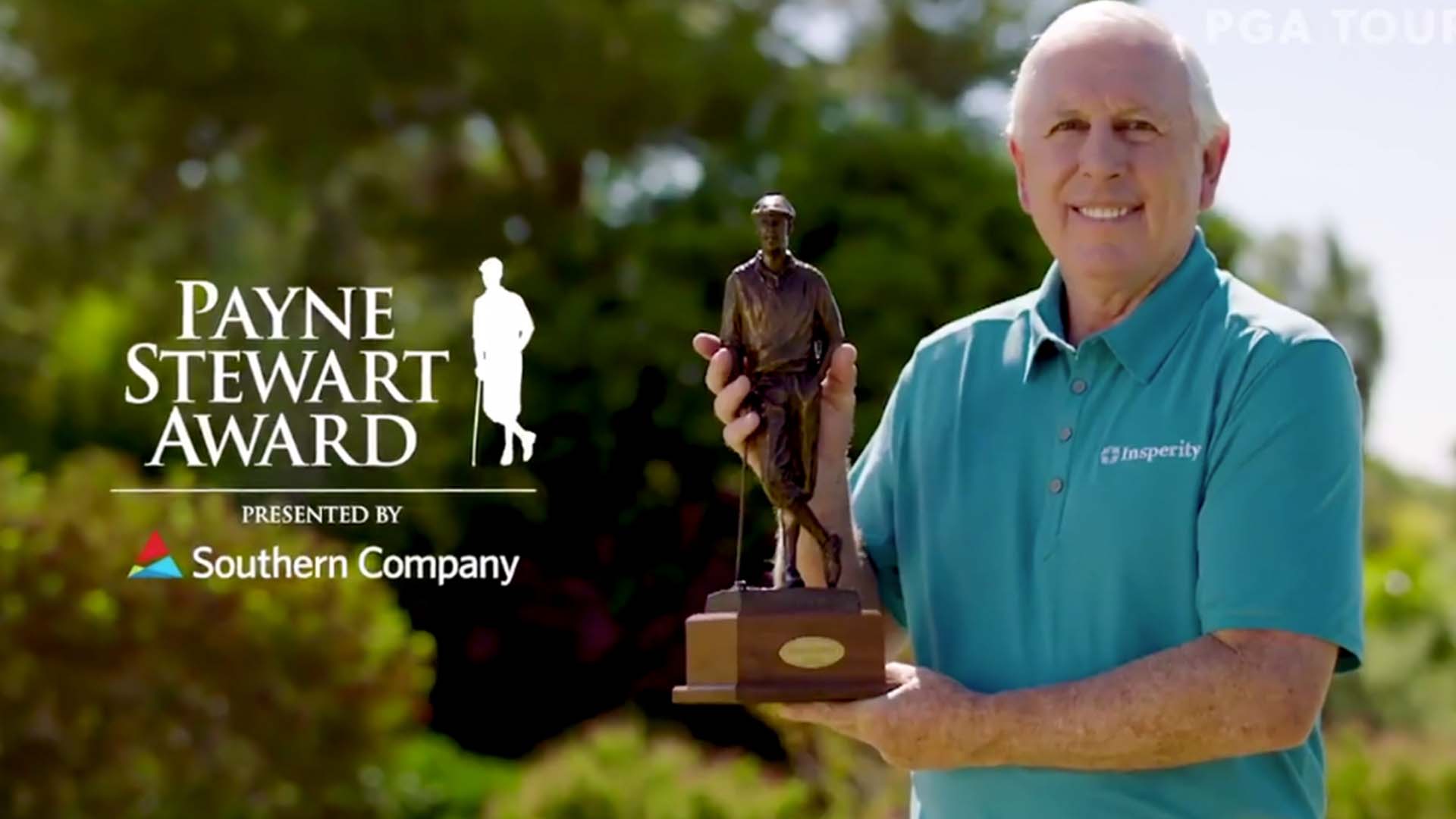 Hale Irwin has been named the 2019 recipient of the Payne Stewart Award, presented annually by the PGA Tour to the golfer who best exemplifies the values and character of the three-time major champion who died in a 1999 airplane crash.

Irwin, 74, was born in Joplin, Missouri, and since turning professional in 1968 has won over 90 times worldwide. That includes winning 20 times on the PGA Tour  – with three U.S. Open titles – and holding the PGA Tour Champions’ most-ever victories with 45.

But it’s his “exceptional character, sportsmanship and unwavering commitment to charitable impact” that led to the award, which he’ll receive at a special ceremony during next month’s Tour Championship. The ceremony will be shown live on Golf Channel during "Golf Central" on August 20 from 7-8 p.m. ET.

“It’s just awesome, it’s absolutely awesome,” Irwin said. “My goodness, how good can it get? If you have character, charity and sportsmanship, what do you have when you mix it all together? I think you have the Payne Stewart Award. That’s the definition of this award, and hopefully for all of us who have been the recipient of that, fulfill that obligation, that demand.”

“Hale Irwin is an incredibly deserving Payne Stewart Award recipient,” Tour Commissioner Jay Monahan told PGATour.com. “Starting with his first PGA Tour title in 1971 to his most recent PGA Tour Champions victory in 2007, his accomplishments over the course of a career that spans more than 50 years is nothing short of spectacular.” 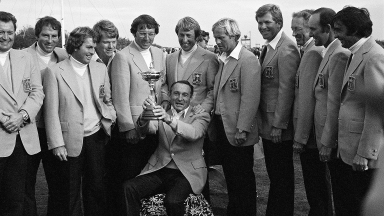 In this episode of the 1Up Podcast, Gary Williams is joined by Lanny Wadkins and Hale Irwin as they discuss "the greatest generation" of golfers. 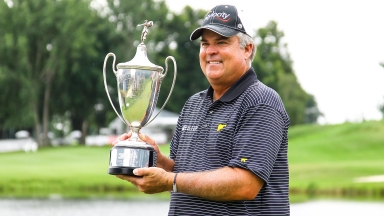 Kenny Perry won the 3M Championship one last time Sunday, closing with a 3-under 69 for a three-stroke victory. 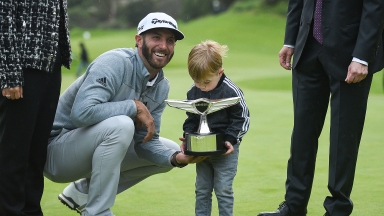 Dustin Johnson has been laying low since his last start in Abu Dhabi, vacationing and prepping for his favorite stretch of the season.