Harris English (64) among quartet of co-leaders at Northern Trust 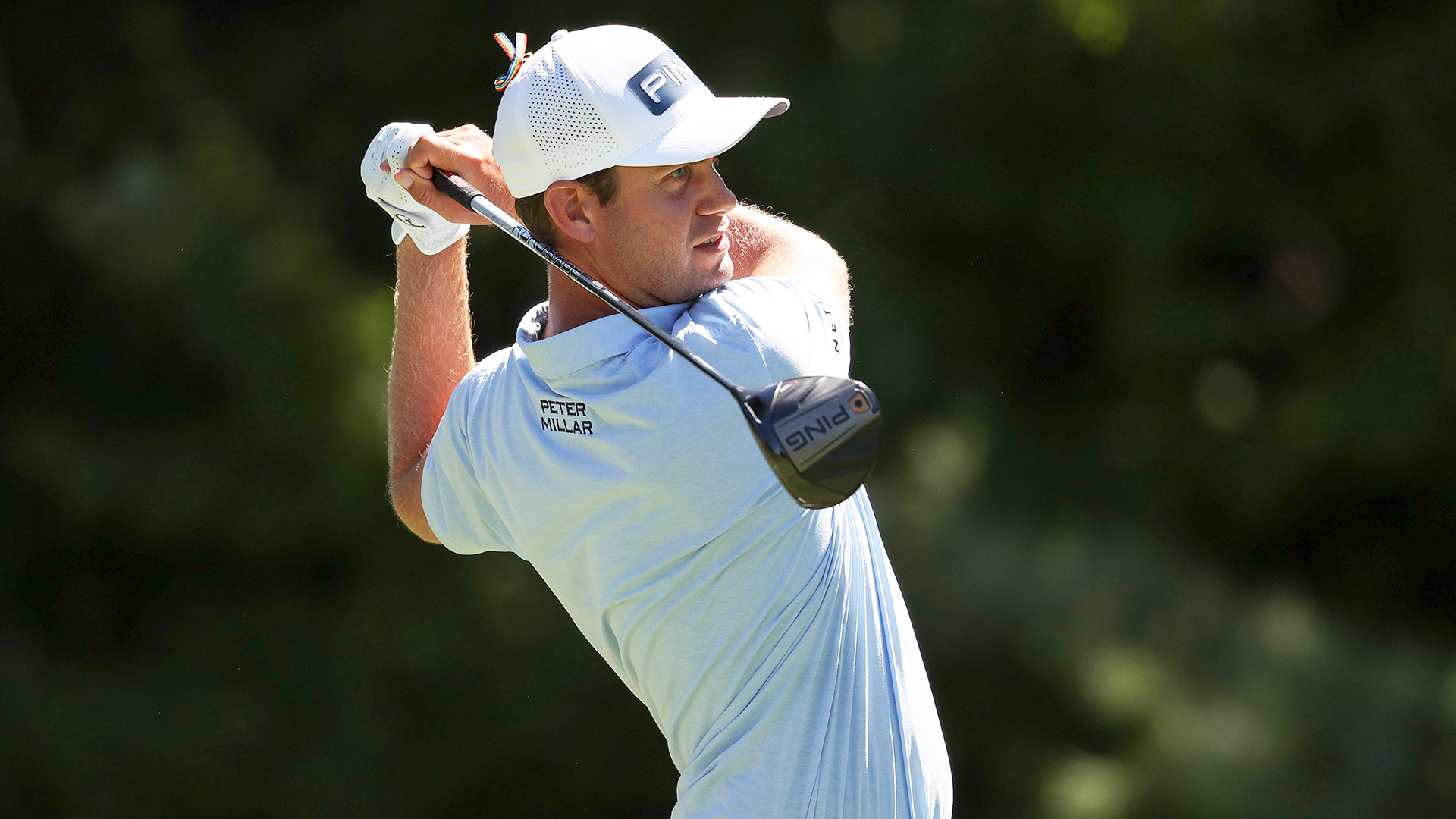 The leaderboard is a little crowded after the first round of the playoffs. Here's how things stand at The Northern Trust, where veteran Harris English headlines a trio of co-leaders following the opening round at TPC Boston:

What it means: With ideal scoring conditions in Massachusetts, the 122-man field went low for the most part. The top 11 players are separated by only one shot, while 29 players opened with rounds of 4-under 67 or better. That group includes four at 7 under, highlighted by English as he looks to parlay a consistent season into his first win in seven years.

Round of the day: English won twice in 2013 but hasn't lifted a trophy since, although he's in the midst of a resurgent season that has included 12 top-25 finishes in 17 starts. It was more of the same Thursday at TPC Boston, where English carded an eagle and six birdies against just a single bogey, including four birdies in a row on the most difficult stretch on the course, Nos. 11-14.

Best of the rest: Streelman was a runner-up twice this season, at both Pebble Beach and TPC River Highlands, and now he's in the mix again as he looks for his first win since 2014. The veteran was 4 under across a three-hole stretch from Nos. 13-15, including a hole-out from 148 yards away for eagle on the par-4 15th. Streelman has made five straight cuts and, starting the postseason at No. 22 in points, could clinch a trip to the Tour Championship with a strong finish this week.

Biggest disappointment: There were plenty of low scores in the opening round, but not everyone started the week in red figures. Matthew Fitzpatrick sits at the bottom of the standings after a 6-over 77 that he shot while playing alongside Tiger Woods, while past champion Phil Mickelson opened with a 3-over 74. Mickelson is the only player to advance to the BMW Championship every year since the playoffs began in 2007, but he's currently 67th in points and will need to make the cut to have any chance of making it to Olympia Fields next week.

Main storyline heading into Friday: There are dozens of players who could emerge from a jam-packed leaderboard, but among that group is Tiger Woods. Woods started slowly in just his second trip to TPC Boston since 2013, but a solid inward half led to a 4-under 67 and put him in solid position heading into an afternoon tee time. Woods is 49th in points and will need a big result either this week or next to make it to the 30-man Tour Championship. 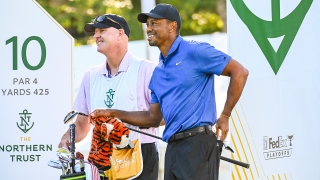 TTPS: Woods eventually warms up with a 68

Tiger Woods' body and game were a bit stiff to start Thursday, but eventually things warmed up and Woods shot a 3-under 68.

Quote of the day: "It doesn't matter. It doesn't bother me. He can think whatever he wants." - Dustin Johnson, who opened with a 4-under 67 before responding publicly for the first time to comments that Brooks Koepka directed toward him at the PGA Championship.