'Has a nice ring to it': Minjee Lee a major champion after Evian playoff victory 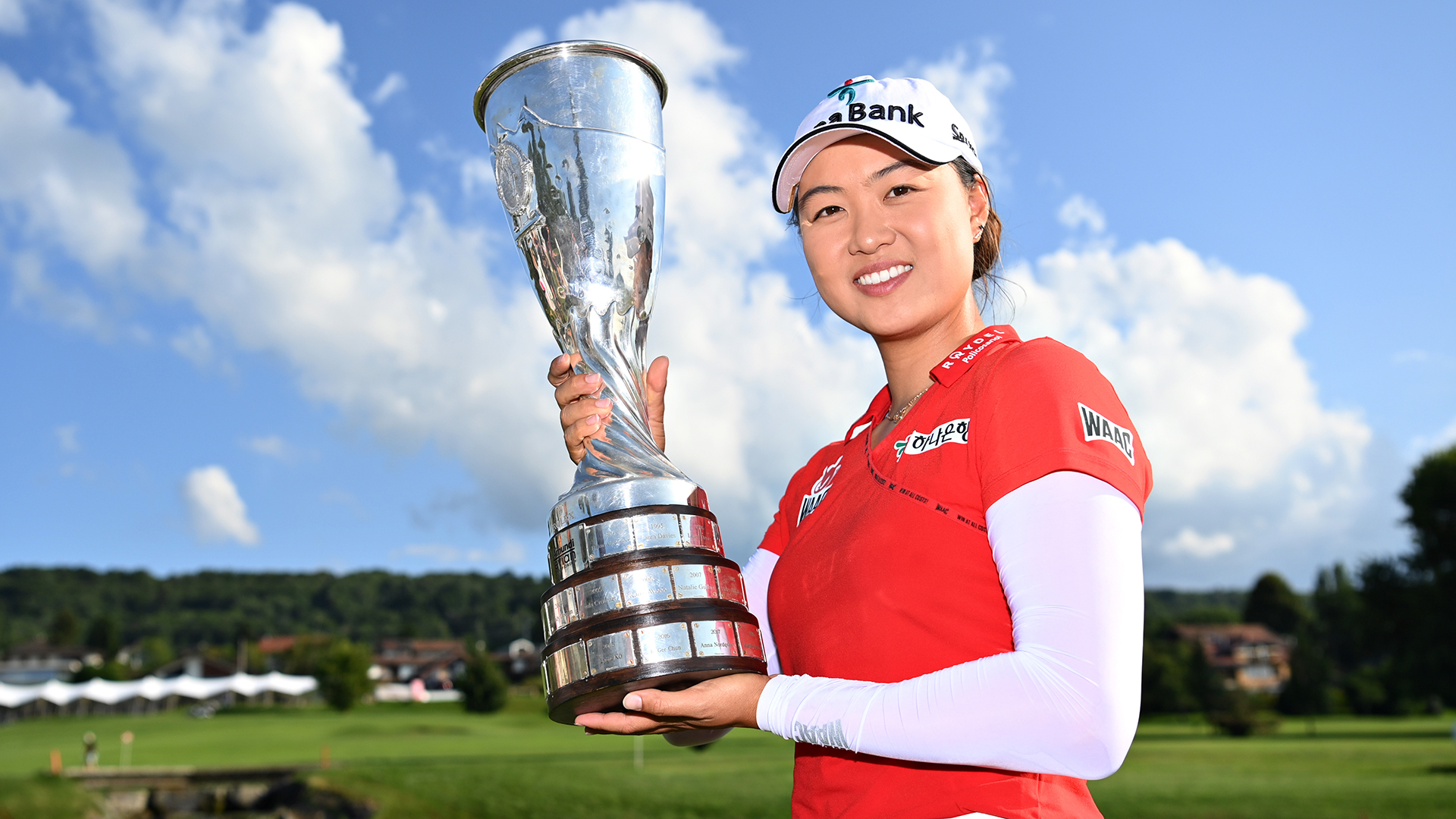 As she raised the Amundi Evian Championship trophy, Minjee Lee was speechless. After seven years on the LPGA and five wins, she could finally call herself a major champion.

“I been waiting for this for so long. It just feels unreal to have won,” said Lee, who started her round on Sunday seven shots behind leader Jeongeun Lee6.

Eighteen holes and seven birdies later, Lee finished her round as the clubhouse leader by one shot at 18 under.

“I played really well to get myself in that position,” said Lee, who made four birdies in her last five holes.

Lee6, however, wasn’t planning to give up. She’d struggled on the back nine, shooting 5-over 39, but she never told herself she was out of the tournament.

“The back nine was a new nine, so I kept telling myself I could do it,” said Lee6, who checked the leaderboard every chance she could. “Just needed to focus on my swing rhythm and then putts started to drop.”

Lee6 reached the green in two on the par-5 18th and made a two-putt birdie to force a playoff.

The Australian, Lee, had been in a playoff position before. She lost to Lydia Ko at the 2018 LPGA Mediheal Championship.

"Before I went out to the playoff I was like, I need to change my outcome because the one I played was with Lyds (Lydia Ko) and she made eagle and beat me,” Lee said.

The sudden-death playoff between Lee and Lee6 started and ended on the 18th hole. Lee6 was forced to drop a shot when her second shot flew into the pond. Moments earlier, Lee had hit 6-iron to 6 feet to set up an eagle try and put the pressure on.

“I think the yardage was for a 5-iron, but with adrenaline and everything [my caddie] Gilly (Jason Gilroyed) was like, Let's go 6-iron,” Lee said. “I hit a good 6-iron and it was like 6 feet from the hole. Yeah, it worked out.”

Lee6 finished with a bogey, which left Lee three putts to win the tournament. It only took two putts, and then Lee was doused in champagne by 2015 Evian champion Ko.

"It's really great to win a major, it's really amazing," said Lee, whose younger brother Min Woo Lee has two wins on the men's European Tour. He won the Scottish Open two weeks ago — also in a playoff and on the first extra hole.

“You know, I played really well at Dow,” said Lee, referring to the Dow Great Lakes Bay Invitational, where she finished fifth with 2021 U.S. Open champion Yuka Saso. "The final day I made two eagles and I think I shot 7 or 8 under. I knew I was playing pretty well. I didn't really come in with too many expectations. Just wanted to play well in this major.”

“They're just all amazing people and amazing golfers, too,” she said. “Over the years she [Karrie] has been so supportive of my golf and just me as a person, so it's just been really nice to have her in my corner.”

Despite the pressure Lee puts on herself to perform, she’s finally prevailed as major winner.

“I hear so many people say, we really want you to win a major and a major is just around the corner," she said. "It's easier said than done, and everybody is so good out here. It's just really nice to have a major title under my belt. Has a nice ring to it.” 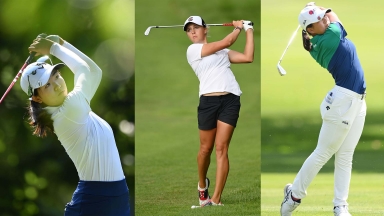 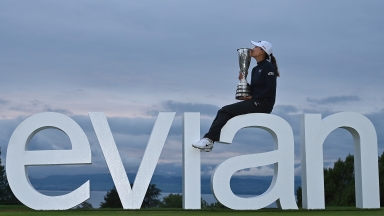 Here's a look at what's happening on the LPGA, PGA Tour and other tours this week, and how you can watch it. 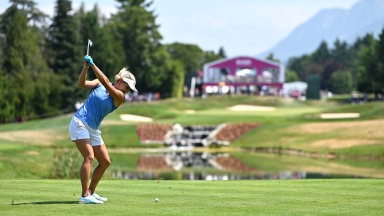 Danielle Kang and Lexi Thompson are among the marquee names who won’t compete in the Evian Championship.