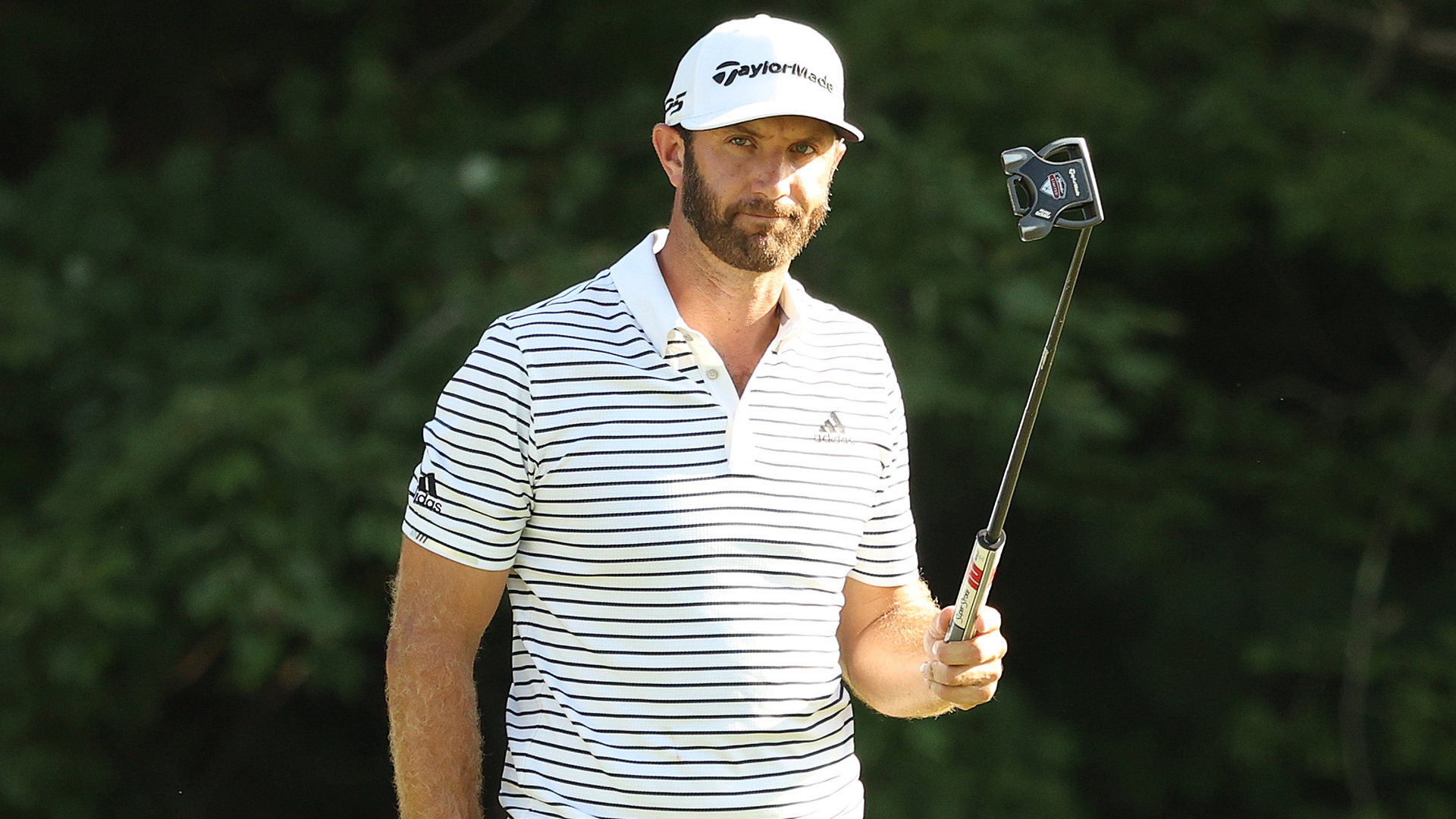 Jon Rahm got the better of Dustin Johnson on Sunday at Olympia Fields, but Rahm will still start next week’s Tour Championship two behind DJ.

It’s the second year of adjusted scoring at the East Lake, meaning Johnson, the FedExCup No. 1, will start the week with a two-shot advantage.

Here’s how the 30-man field will open the season’s final event, with the winner taking home the FedExCup:

All 30 players automatically qualify for all four major championships in 2021 and this year, as a result of the COVID-19 pandemic, will also be extended invitations to the 2021 Tournament of Champions whether they won a tournament or not. 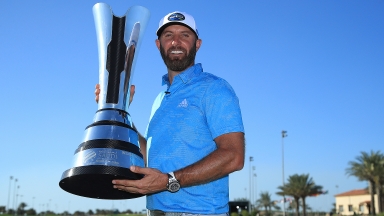 An ongoing clash between the PGA Tour and an upstart circuit could reach a tipping point early next year. 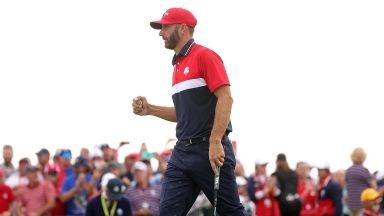 DJ, a type of American leader all his own

Dustin Johnson wasn't Team USA's vocal or emotional leader at this Ryder Cup, but at 5-0 and full of experience, he still led plenty.