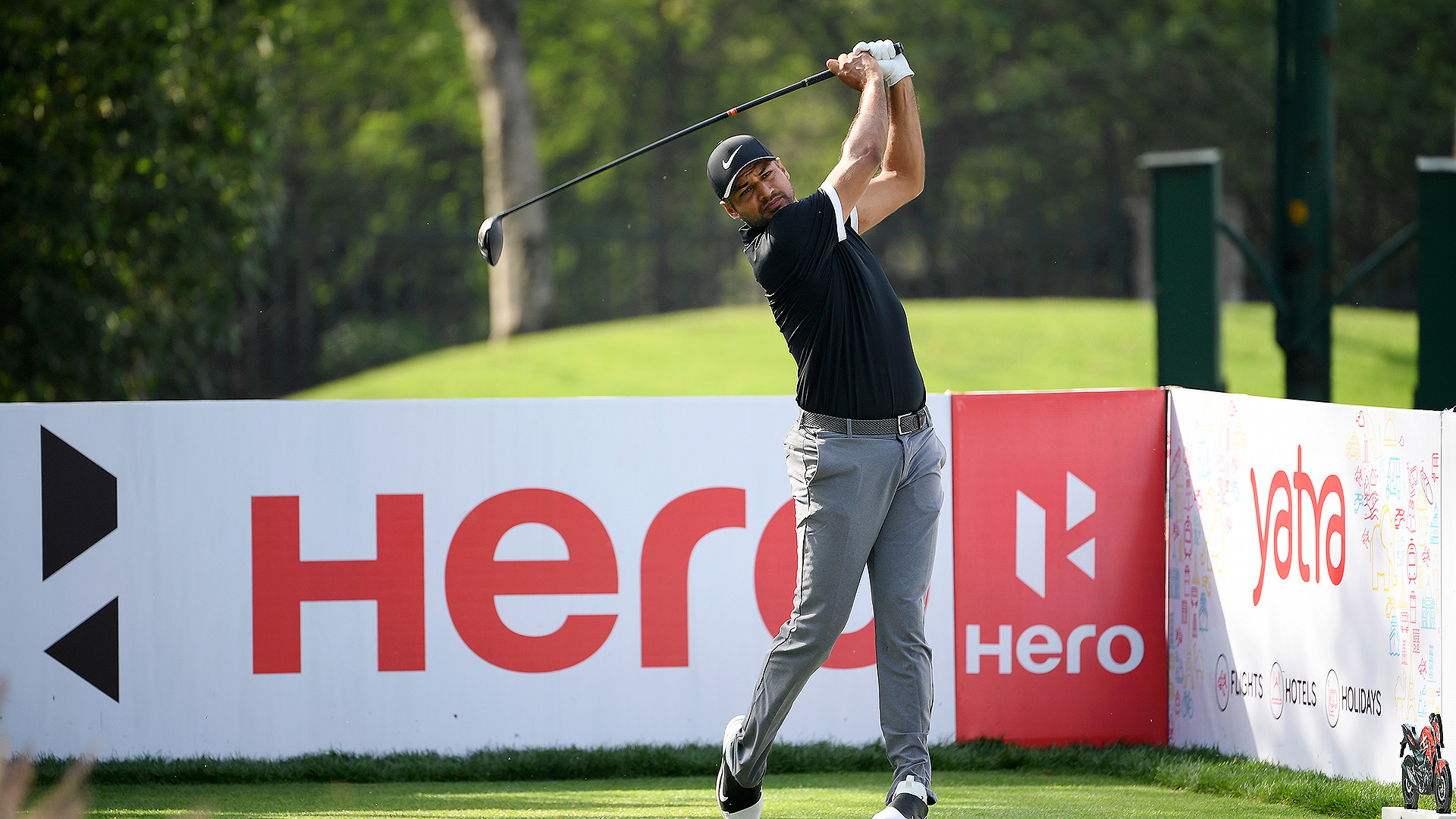 The Hero Indian Open, scheduled for next week, will be postponed because of coronavirus concerns.

The event is co-sanctioned by the European and Asian tours. Both agreed, given travel advisories announced by the Indian government, to cancel the event with the hope of contesting it later in the year.

“In these difficult global circumstances, we fully understand and appreciate the recent restrictions introduced in respect of travel into India,” European Tour CEO Keith Pelley said in a statement. “As these new measures now prevent many members of both tours being able to play in the tournament, everyone involved in the staging of the Hero Indian Open felt it was the correct decision to postpone the tournament.”

This is the fourth tournament that the tour has canceled or postponed because of the spread of the virus. The Magical Kenya Open was supposed to take place this week. April’s Maybank Championship (Malaysia) and Volvo China Open were also removed from their original spots. None have been rescheduled.

As of now, the next scheduled, regular European Tour event (not a WGC or major), will take place April 30 at the Andalucia Masters in Spain. 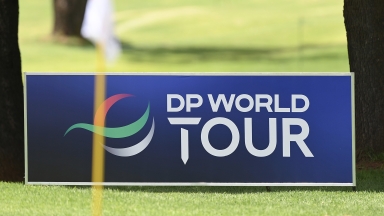 The Indian Open was canceled and the China Open was postponed as restrictions associated with the pandemic continued. 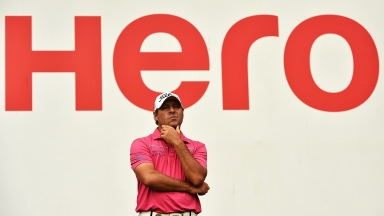 Australian Terry Pilkadaris cut loose with nine birdies in a round of 8-under 64 for a three-shot lead going into the weekend at the Indian Open on Friday. 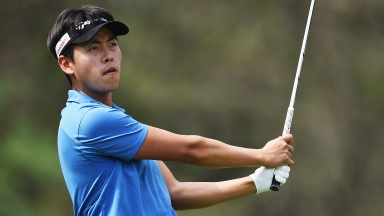 Daniel Im of the United States shot a bogey-free 7-under 65 on Thursday to grab a one-shot lead after the first round of the Indian Open.