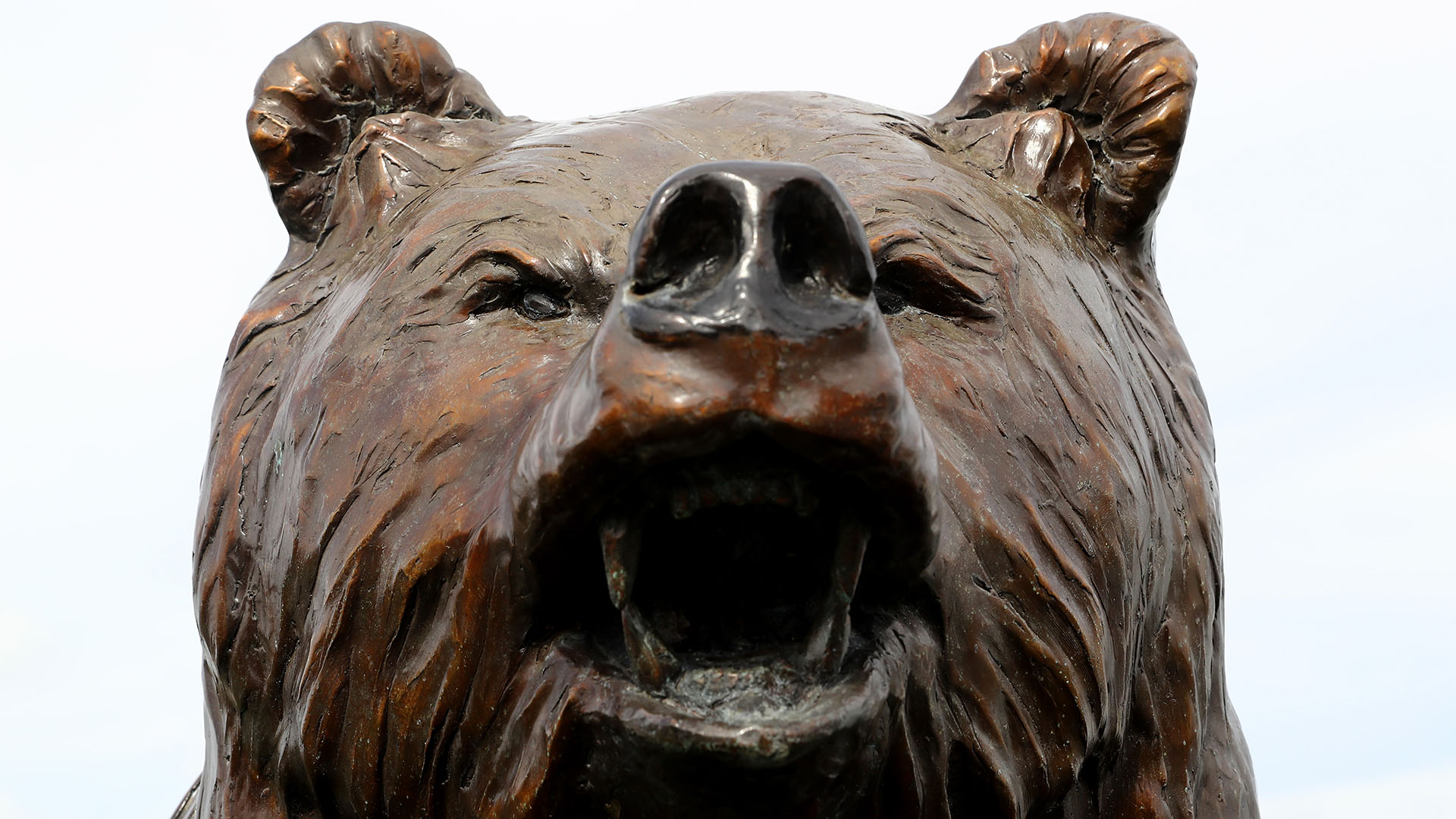 Tournament officials announced Monday its plans to have a limited number spectators on-site at PGA National on March 18-21, in the tournament’s new slot following the Players Championship. In a release, the tournament didn’t specify how many fans would be allowed on property but mentioned that areas such as the popular Bear Trap will be “reimagined” in the age of social distancing.

“We are being conservative in our planning as we continue to navigate the pandemic,” said tournament director Ken Kennerly. “We want to do everything possible to make sure the Honda Classic will be a great experience and continue to make a significant charitable impact on the thousands of children in our community whose lives we are able to enhance every year.”

Last year’s Honda, won by Sungjae Im, was the second-to-last Tour event played before the circuit shut down because of the pandemic.

Rather than cramming thousands of fans into the grandstands surrounding the 16th and 17th holes, officials are planning to “reimagine” that area by splitting the stands into three sections, with limited seating in socially distanced boxes of two and four seats. Fans throughout the course will be required to wear a mask.

The Honda was named the Tour’s Most Fan-First event in 2019.

Next month’s Waste Management Phoenix Open is reportedly planning to host upward of 8,000 fans a day, significantly below its usual attendance. The Players Championship also announced recently that it is hoping to host a limited number of ticketed spectators and guests.

“While attendance records [at the Honda] will not be broken in 2021,” the release read, “tournament officials are building a unique and first-class fan experience, provided in a safe and responsible manner while continuing to make a significant charitable impact throughout South Florida.” 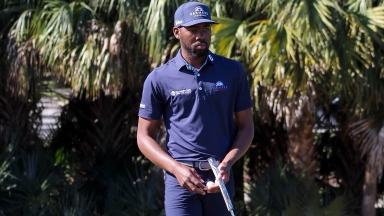 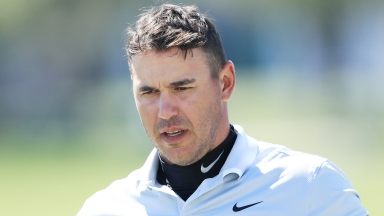 Brooks Koepka missed the cut Friday at the Honda Classic, but Koepka maintained that the performance had nothing to do with his knee. 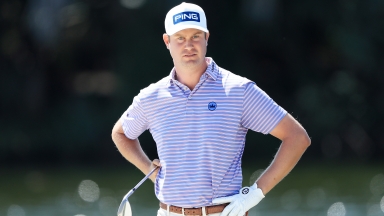 Honda invites up to challenge early at PGA National

Two sponsor exemptions, Harris English and Tom Lewis, share the lead after Round 1 of the Honda Classic.