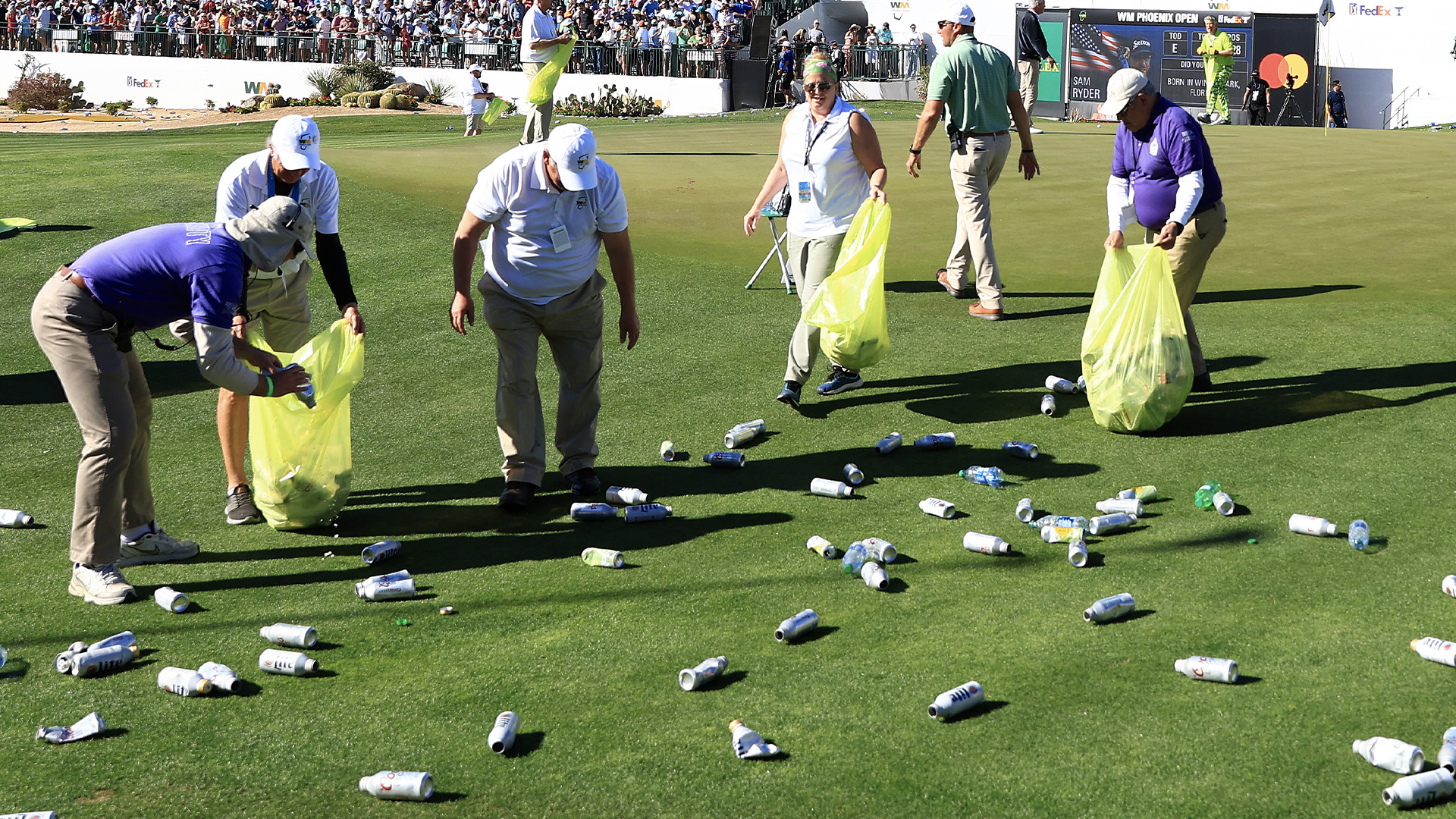 Beer showers erupted last week at golf's rowdy epicenter — TPC Scottsdale's coliseum on No. 16  — following aces by Sam Ryder and Carlos Ortiz ... and then a few times after that at the WM Phoenix Open.

But the Honda Classic, home to another energetic hole, the par-3 17th, is ensuring that such unruly episodes don't make their way from Phoenix to Palm Beach Gardens, Florida, next week.

According to the Palm Beach Post, the tournament is strengthening its security on No. 17 — which also has a large grandstand surrounding the 190-yard hole that can pack over 17,000 fan in its bleachers —after adding an extra deck this year to the Bear Trap's hospitality area surrounding the tee box.

“The difference now is coming off (the Phoenix Open) is making sure we’re doubling down on the safety piece,” Honda Classic tournament director Andrew George said. “That’s more marshals, more security, more signage. Those things coupled together can help. It’s just reminding everyone that this is still a PGA Tour golf tournament. They’re [fans] right on top of the tee. It’s great viewing but we’ve got to respect those guys.”

Players have raised concerns in years past about fan behavior at the Honda Classic. In 2018, Graeme McDowell said, “If the wind’s wrong at the 17th tee, you can get a vodka cranberry splashed on you. They are that close.” In 2017, Billy Horschel complained to Tour officials about heckling that Sergio Garcia and other players received.

Last week, Ortiz said he was hit on the back with a beer can after his hole-in-one. And though players in Phoenix expressed that they enjoyed the wild atmosphere, there is a breaking point. 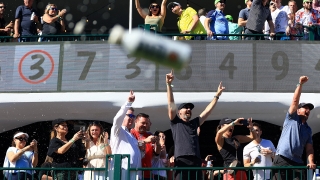 Players love how excited fans were in Phoenix and would like to see more of it on Tour ... just without the flying objects.

"The beer getting thrown on the green is more just inconvenient for pace of play's sake and obviously dangerous, people getting hit and whatnot," Justin Thomas said after his final WM Phoenix Open round, in which beer cans came raining down on No. 16 after he had a 13-foot chip-in for birdie.

"But yeah, the loudness, the yelling, that's a part of it, it's all fun and games. Some people like it, some don't, but if you don't like it you don't have to come here. I enjoy it. It's a cool opportunity. But yeah, the beer throwing gets a little dicey sometimes."

And amid the extra safety precautions, George is still encouraging a TPC Scottsdale-esque party next week at the Champion Course, but hopes there are no cleanups on aisle 17.

“Fans throwing beers is just not something we can do." 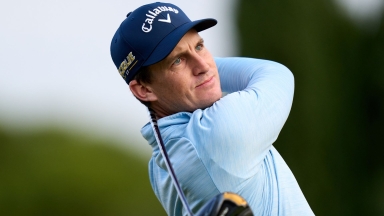 There’s a bit of everything – from some much-needed perspective to a curious world-ranking debate – in this week’s Cut Line. 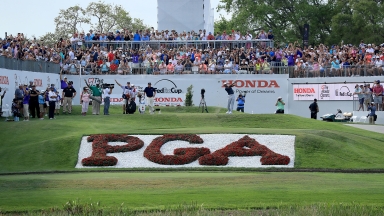 Honda will not renew Tour contract after 2023

The PGA Tour’s longest-running title sponsor is stepping away after next year, multiple sources have told GolfChannel.com. 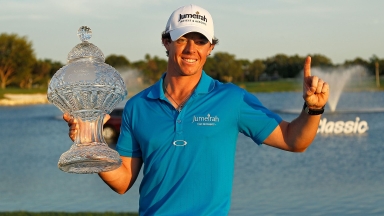 Looking back at the 9 times Rory rose to No. 1

After winning the CJ Cup, Rory McIlroy is world No. 1 ... again. Let's look back at all nine times McIlroy became the world's best player.