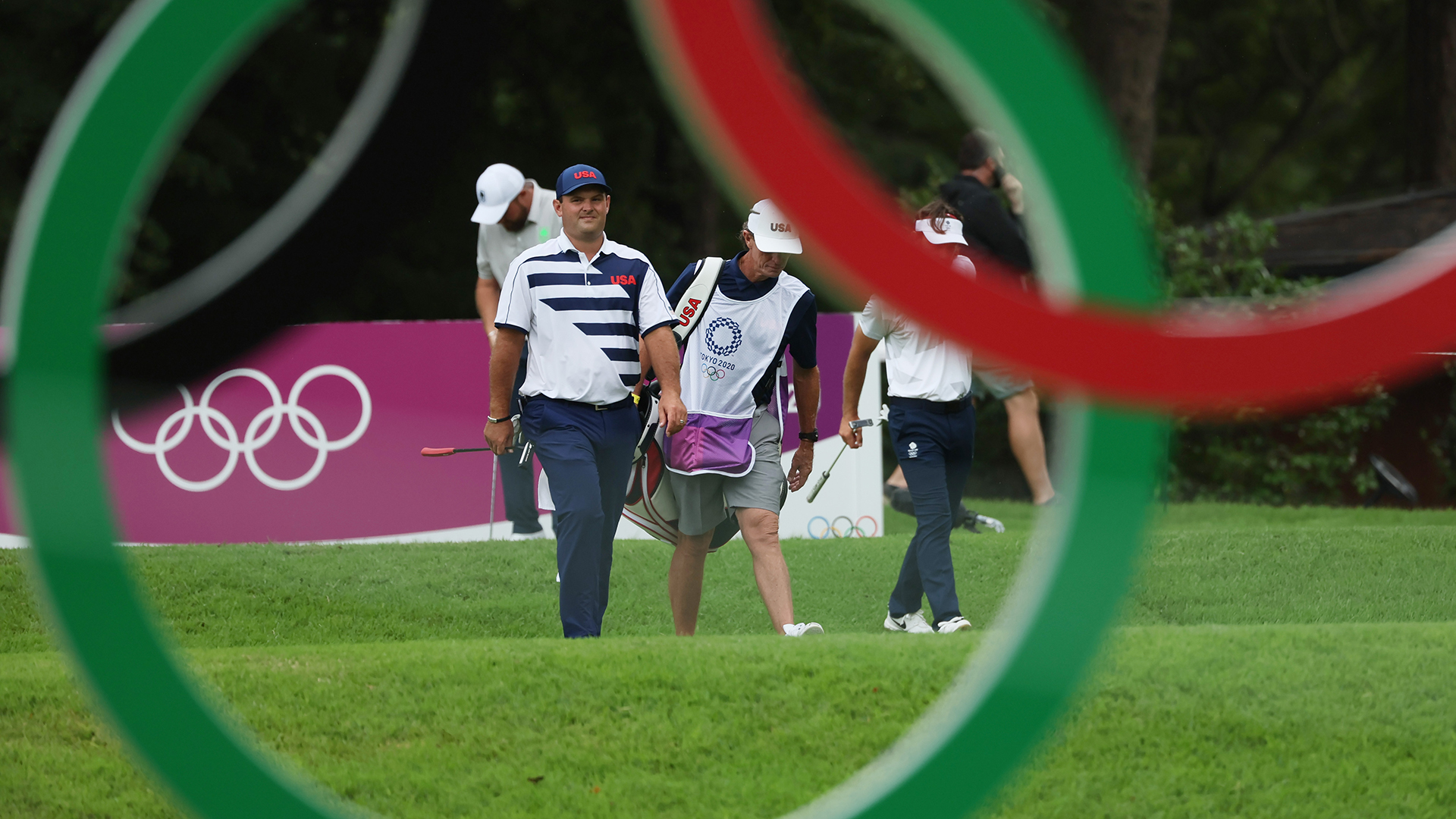 MEMPHIS, Tenn. – Patrick Reed could have been excused for dragging. There are 19 Olympians in the field here at the WGC-FedEx St. Jude Invitational, but no one logged more air miles over the past six days than Captain America. He could have blown home for 24 hours, or lounged around his rental house to recover, but there he was Tuesday at TPC Southwind, business as usual, dropping three balls in the fairway and firing missiles into the ninth green.

His first shot dropped 30 feet left of the flag. The next, 3 feet. And then: Clank! He rattled the flagstick. “Ohhhhhh!” he cackled. Fatigued or not, he still looked sharp – and awfully cheery.

“I feel like I’ve handled it all right,” Reed said, and no one can disagree.

Two weeks ago, he was playing the 3M Open – for this road warrior, he’s seemingly always playing a tournament – when he learned that one of the American Olympians, Bryson DeChambeau, had tested positive for COVID-19 and had to withdraw from the upcoming competition. Patrick Cantlay passed on the chance. Brooks Koepka, too. That meant Reed was next in line for the spot, if he wanted it, and it wasn’t much of a consideration. Of course he was in. He called it his “duty” to go.

So Reed started the extensive testing process, filled out stacks of paperwork and got only about 30 minutes of sleep before boarding a flight from his home in Houston that was bound for Tokyo. When he arrived in Japan, late Wednesday afternoon, there wasn’t enough daylight for a practice round. His only look at Kasumigaseki Country Club came from the seat of a golf cart; he breezed around the last four holes in near darkness.

And yet all last week, Reed never complained about the circumstances, never complained about jetlag, never complained that he realistically had little chance to medal. Flying blind but fueled by adrenaline, he fired a 68 in the first round that put him in the early mix, but perhaps not surprisingly, with his body clock out of whack, he faded over the next two days. A closing 65 vaulted him into a tie for 22nd, but it was the experience, not the result, that mattered to the now two-time Olympian.

Reed joined the others on the charter flight Monday morning and, covering 14 time zones, arrived at about the same time in Memphis. Instead of crashing at his rental house – never a wise strategy coming off a long flight – Reed headed to TPC Southwind and tried to keep his body moving. He worked on the putting green. Tooled around in the short-game area. A day later, in the afternoon sun, he was beating balls on the range, working his way through the bag.

“The experience was awesome,” Reed said Tuesday. “It was unbelievable to be able to go. Anytime you can go out and represent your country, it’s an honor and an amazing time.”

Reed has said that a lot: That it’s an honor for him to represent his country. That he’d never think twice about the opportunity. Others have expressed that type of patriotism, of course, but Reed mentions it anytime he’s in the mix for a spot on the U.S. Ryder Cup, Presidents Cup or Olympics teams.

So, where’s that intense national pride come from?

Why is it so meaningful to him?

Why does he keep in his bag a folded American flag given to him by two Wounded Warriors at the 2014 Ryder Cup?

“The biggest thing is my brother-in-law Dan,” Reed said. That’s Dan Karain, a former machine-gunner in the U.S. Army, a total badass who served in the Korangal Valley in Afghanistan, 10th Mountain Division. Never heard of that area? It’s nicknamed the “Valley of Death.”

“Hearing the stories of what he had to go through,” Reed said, shaking his head, “and you sit there and think about the military and what all the soldiers do for us – like, they don’t know us, and they’re putting their lives on the line. Soldiers are dying for us so we’re able to sleep at night and feel safe and do what we do.

“The LEAST we can do, anytime our country calls on us, is to go and play. And so for me to represent my country, anytime I can wear the red, white and blue and support our troops and our country, I’m gonna do it. Getting to play for something bigger than yourself, it’s a no-brainer. I have to go. It touches too close to home.”

Over the past five years, marquee players have skipped the Olympics for various reasons. There was the Zika scare in 2016, the COVID-19 restrictions this time. There was the mild inconvenience of a tournament being played halfway across the world in the heart of the summer, between the majors and the $15 million FedExCup conclusion. Others just simply didn’t like the format, or the idea that golf should be part of the Games.

To Reed, they’re point-missers. All of ’em.

“To me, there are no excuses,” he said. “It’s either you represent your country, or you don’t in those events. I would never miss it. Ever.”

It’ll be a challenge for Reed to represent the U.S. again at the 2024 Olympics. The sport continues to skew younger, and Reed turns 31 on Thursday. American golf is as deep as he can remember – seven of the top 10 in the world are from the U.S. – and he only competed this time because three players either couldn’t, or wouldn’t, make the trip. He understands this, but he’s still going to try like hell to be in Paris, no matter if it means another 15,000-mile journey, or zero practice rounds, or an atypical Olympic experience.

“It wouldn’t have mattered this time how I had to get there, or what we had to do,” he said. “If there was a way, we were going to do it.” 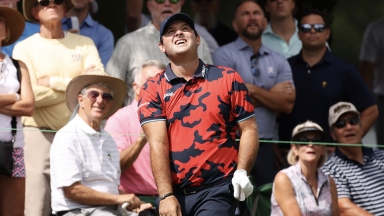 Through the first two days, Reed wasn't sure if he'd be able to tell his kids goodbye. 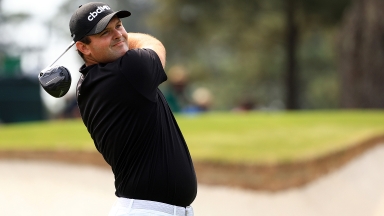 After making the Tour Championship on the number, Patrick Reed appears set to play in the season finale. 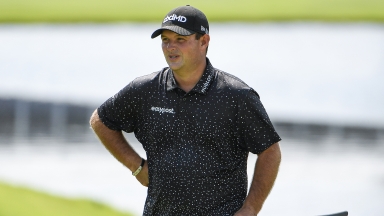 Patrick Reed is back home recovering after being released from a Houston-area hospital following a battle with double pneumonia.