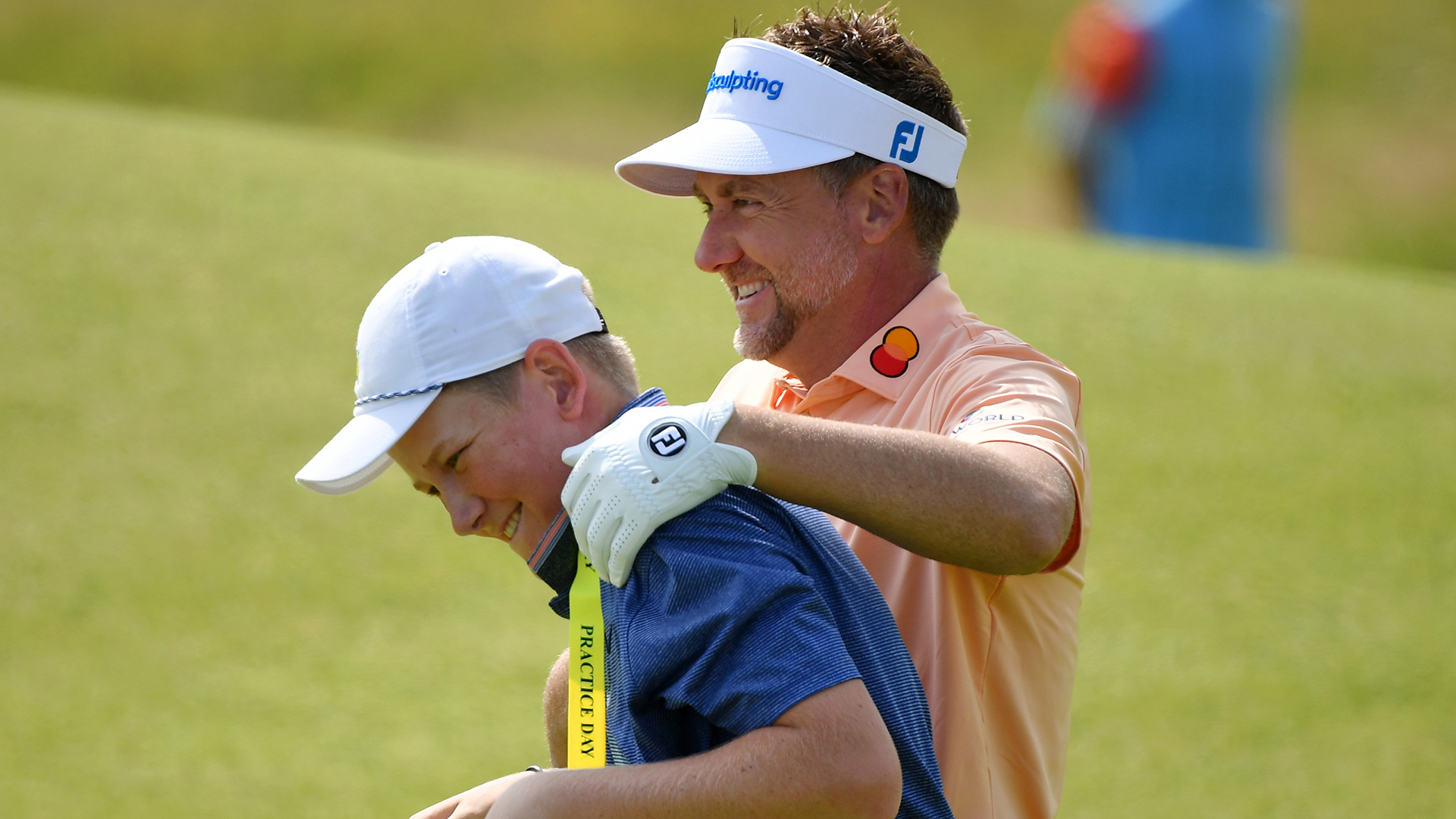 Stewart Cink has won twice on the PGA Tour with his son serving as his new caddie. Ian Poulter wouldn’t mind having those kind of results, although that’s not why his son, Luke, will be on the bag this week at the Wells Fargo Championship.

Poulter rarely plays at Quail Hollow and his caddie, James Walton, had a 40th birthday trip planned by his wife. Poulter chose to play and didn’t want to disrupt Walton’s celebration at the beach.

So he’s bringing along Luke, a junior in high school and aspiring player. Luke Poulter played in his first U.S. Open local qualifier last week in Florida, failing to advance.

Now he’s coming to the big leagues in a different capacity.

“It will be nice for him to get a real inside look at what goes on between these silly ears,” Poulter said with a smile, pointing to his head. “It will be great for him in his learning experience of trying to become a tour player.”

Poulter said his son has been recruited by colleges and he hopes to make a commitment this summer.

“He loves the game. He wants to do what I do. It’s the only thing that’s going on in his brain,” Poulter said. “He’ll go to college next August. He fully believes in his mind if he continues to work hard and keeps improving, he’s going to have the opportunity.

“He’s way further advanced than where I was. But I wasn’t very advanced at 16.”

Luke is about 6-foot-2 and Poulter says he already has a higher swing speed and produces greater ball speed than his Ryder Cup star father. 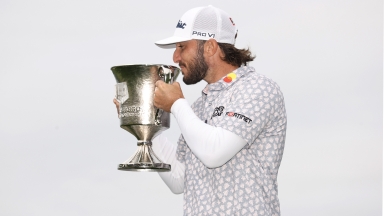 With Wells Fargo win, Homa proves he is 'that guy'

After winning his second Wells Fargo Championship on Sunday, Max Homa has put himself in good position to make his first Cup team as a pro. 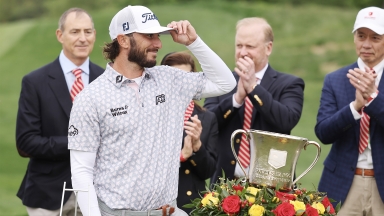 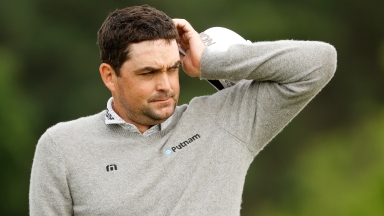