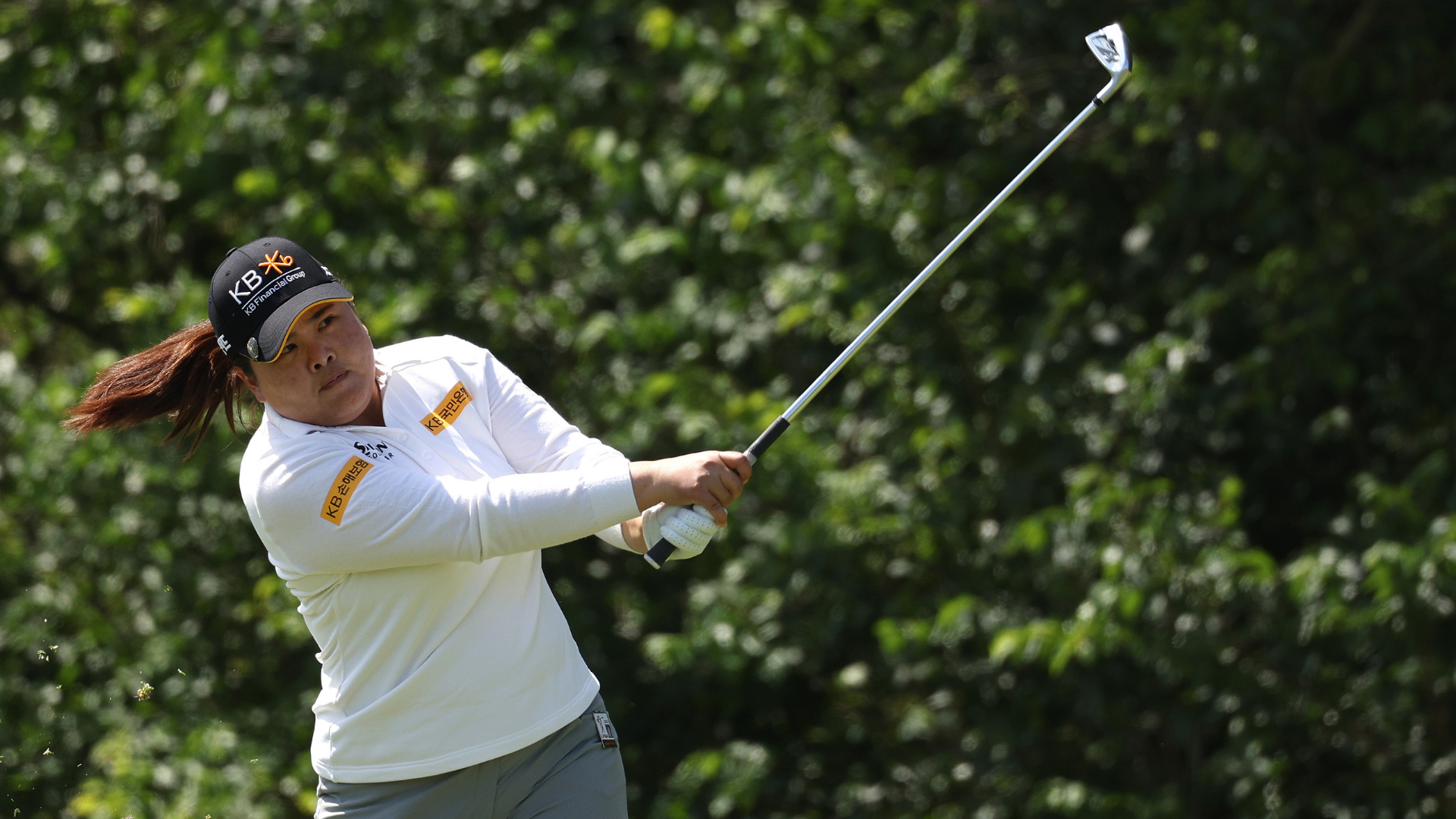 Two-time U.S. Women's Open winner Inbee Park will not compete in the 77th edition of the event at Pine Needles, as well as this week's Bank of Hope LPGA Match Play event.

Park's manager told Golfweek that she's taking a few weeks off to get back into top form and will nail down her schedule after Pine Needles, which is set for June 2-5 in Southern Pines, North Carolina.

A seven-time major winner, Park is ranked ninth in the world and has three top-10 finishes this season. She won the U.S. Women's Open in 2008 and 2013.

Andrea Lee will replace Park in the field. 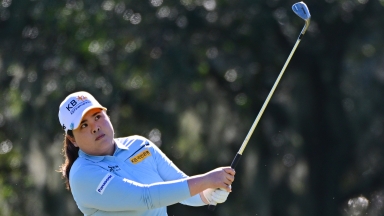 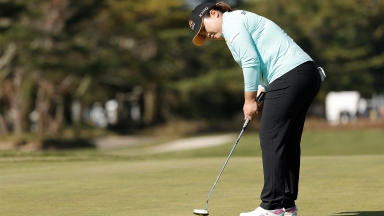 Inbee Park is holing putts at a higher rate than nearly anyone in the world and for her, the further out, the better.