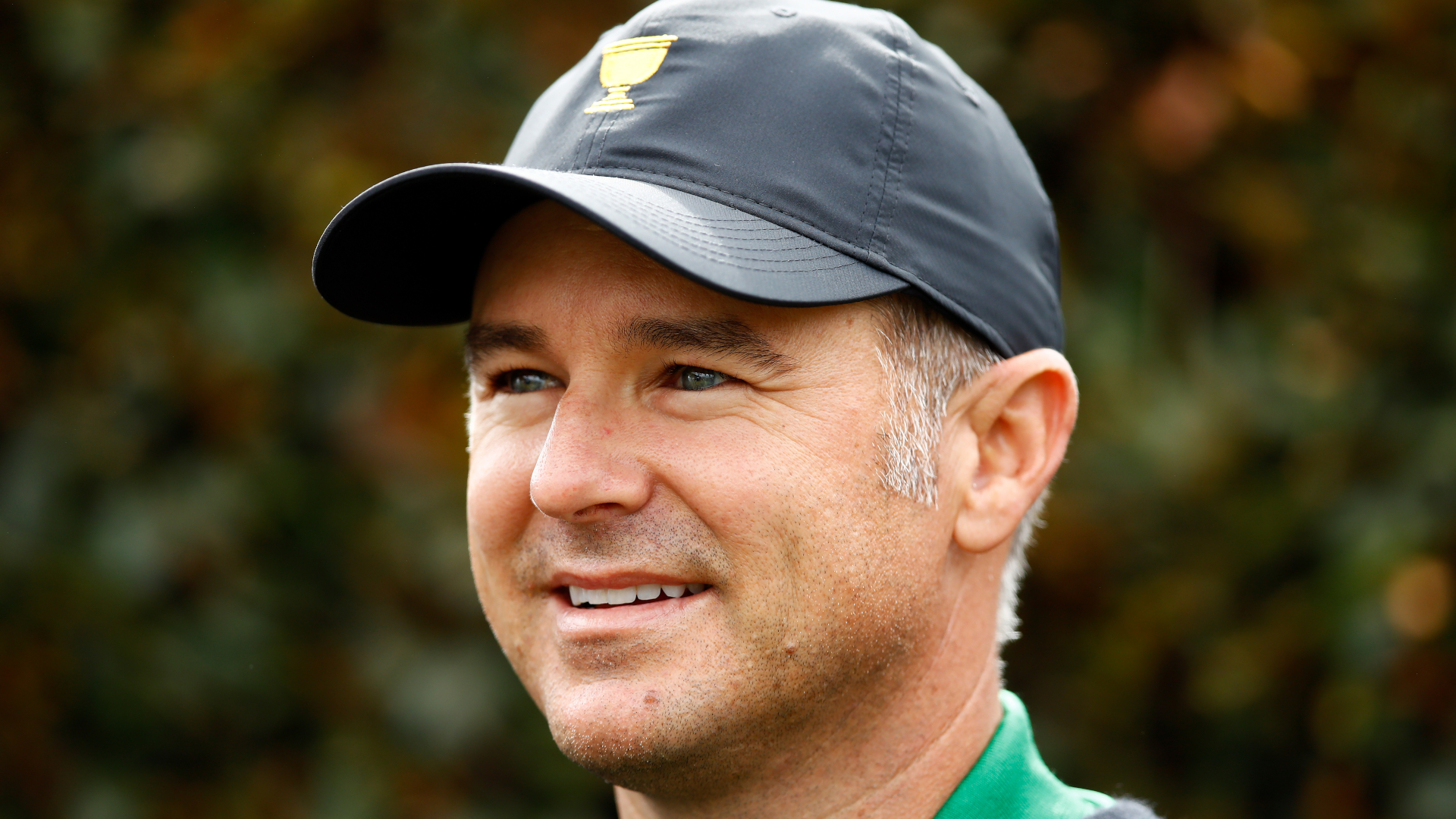 Immelman announced that Geoff Ogilvy, K.J. Choi, Mike Weir and Camilo Villegas would fill out his support staff as the Internationals look to win for just the second time in the biennial series. The matches will be held Sept. 22-25 at Quail Hollow Club in Charlotte, N.C.

It’ll be the third appointment each for Ogilvy, Choi and Weir. All three served alongside Immelman in a vice-captaincy role for the 2019 matches at Royal Melbourne. 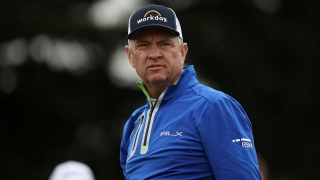 Villegas, 40, will be making his debut as an assistant captain, having played in the matches just once, in 2009. He called this role a “highlight of my career.”

“Bringing in Camilo as my fourth assistant captain feels like the absolute perfect way to round out my selections,” Immelman said in a release. “For the International team, developing a well-rounded team is imperative. When I look at the representation among countries, languages and cultures, my ultimate goal is to blend them as cohesively as possible, and Camilo will help us do just that. Another positive is that he is still competing on Tour, so he is closely in-tune with all the players and trends in the professional game.”

Immelman’s counterpart, Davis Love III, has named two vice captains: Fred Couples and Zach Johnson. He has the option to add up to two more assistants. 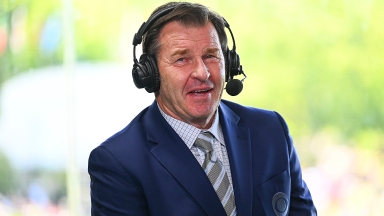 Nick Faldo will retire from the CBS Sports booth at the end of the PGA Tour season in August. 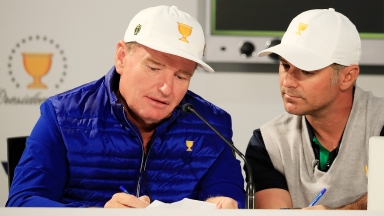 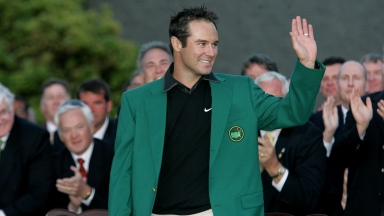