Is this it as a Ryder Cup player? Lee Westwood shares singles win with son 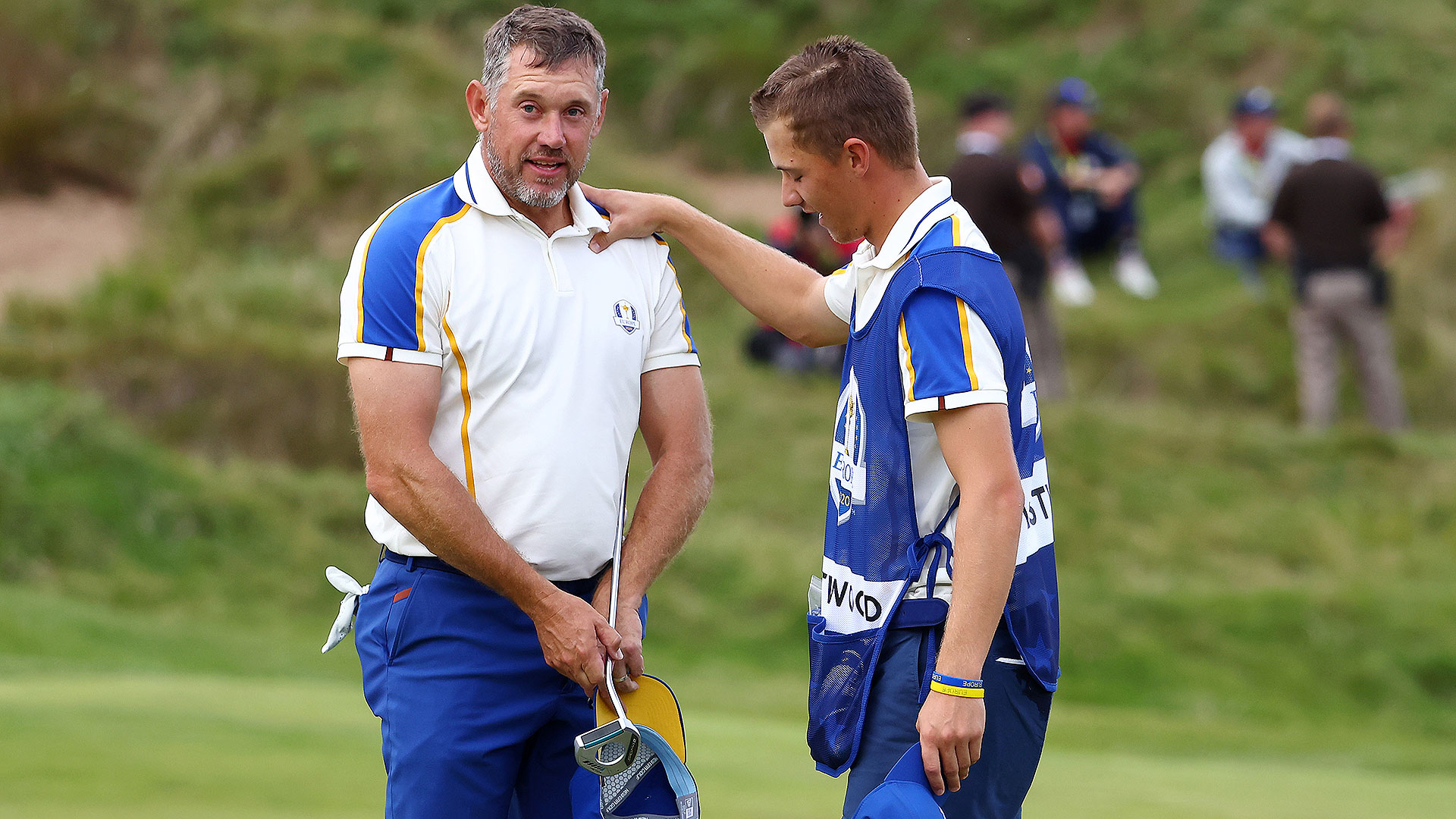 Whether or not Lee Westwood will captain the European Ryder Cup team in Rome, Italy in 2023, he seemed resigned to the fact that this was his last competition as a player.

“Listen, this match I played this afternoon, it might be the last match I've played in the Ryder Cup. I'd rather it wasn't, but I'm 49 next April, and the likelihood is it is. I got to share it with my son. Won my point,” Westwood said Sunday evening, pausing to hold back tears.

“I hate this tournament. It makes you so emotional, but that's what makes it great as well.”

Westwood’s son, Sam, was his caddie this week as the 48-year-old Englishman won his singles match, 1 up, over Harris English.

Westwood went 1-2-0 at Whistling Straits, moving his all-time record to 21-20-6. His 11 appearances tie him with Nick Faldo for most ever, on either side.

Westwood was one of four 40-somethings on this year’s European team, along with Ian Poulter, 45, Paul Casey, 44, and Sergio Garcia, 41. While this may mark the end of Westwood’s career as a player (he’ll most certainly be a future captain), Poulter, Casey and Garcia weren’t ready to concede to the future. 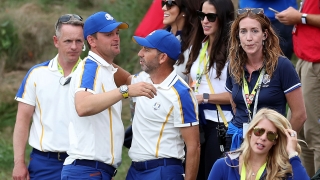 The Europeans were routed at the Ryder Cup. Here's a look at the individual player records for the away team.

When asked by a reporter, “For the veteran guys, I don't want to suggest for a second that you won't be back, but do you find yourself taking it in more just in case?”

Garcia responded, “I'm not answering this one. I'm not a veteran.”

To which Westwood followed, “I guess that's me, then, is it?”

If this is it for Westwood, he leaves as a member of seven victorious European teams. 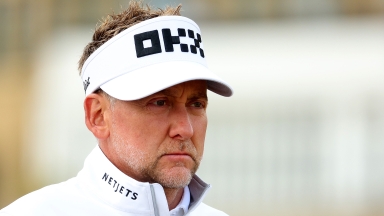