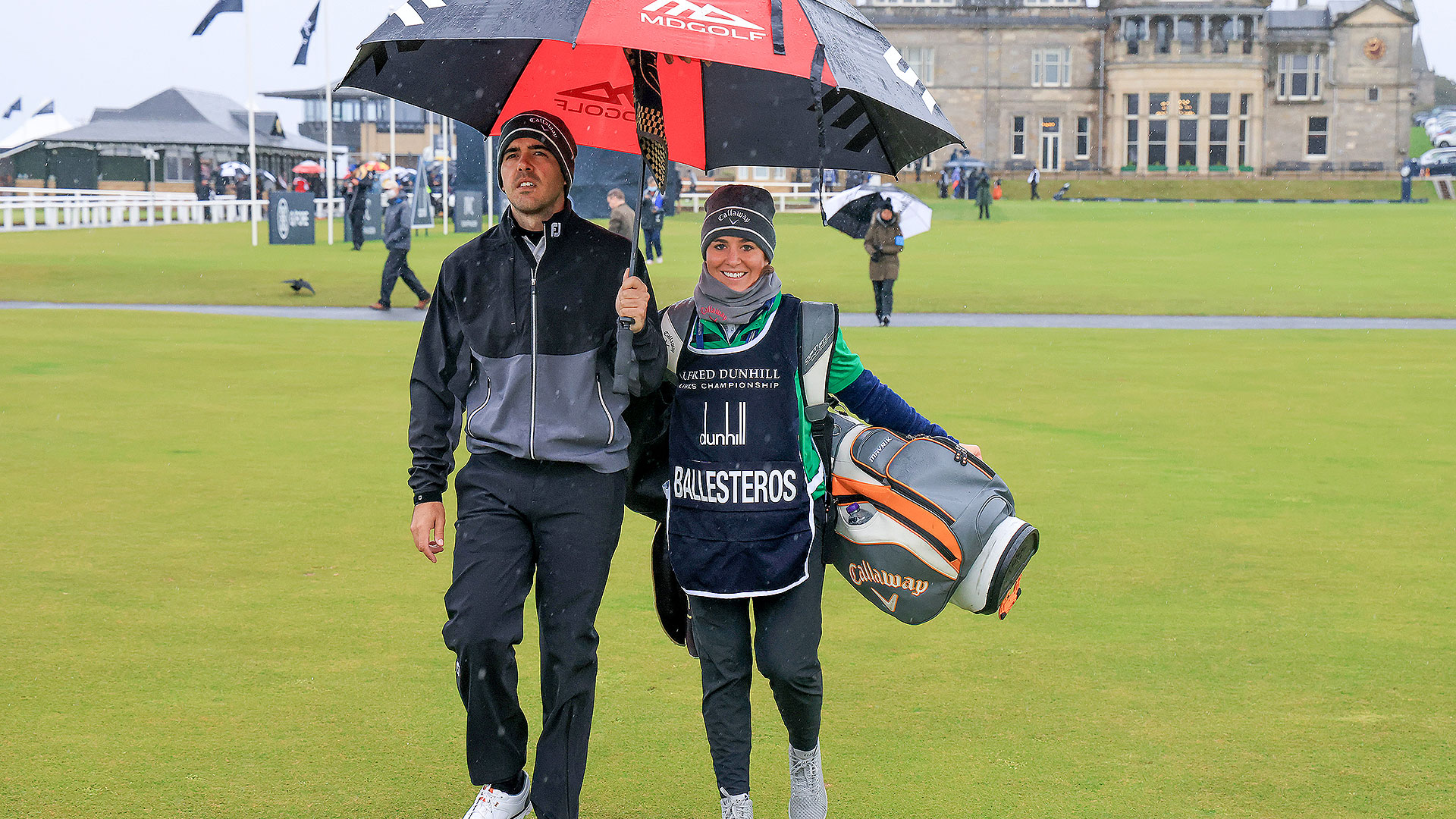 Javier Ballesteros has seen the putt his dad made on the 18th hole on the Old Course at St. Andrews to win the 1984 Open Championship, and he’s heard plenty about it.

“It was, as he said many times, the happiest moment of his career,” Seve’s eldest son said on Thursday.

Javier made that statement after finishing up his first professional round on the Old Course, shooting 2-over 74 in Round 1 of the Alfred Dunhill Links Championship.

The Old Course is one of three courses in the event’s rotation this week, along with Carnoustie and Kingsbarns.

Javier Ballesteros, a 31-year-old journeyman professional, said he got in a practice round at St. Andrews on Tuesday and saw close up where his dad made birdie on the 72nd hole in ’84 to win the fourth of his five major championships.

That’s when Seve Ballesteros, who died 10 years ago from brain cancer, reacted with multiple fist pumps that became his signature image.

On Thursday, Javier, with sister  Carmencita on his bag, got a chance to play the famed hole in a professional event. And, just like his dad, he made birdie.

“It was pretty emotional playing down 18 and it was fantastic to be able to play here,” Javier said.

“I was pretty sure I was going to hit a good shot on 18, maybe not that good, but I was definitely happy to finish with a birdie.”

Javier Ballesteros, the 24-year-old son of Seve Ballesteros, announced Friday that he has turned pro and will attempt to qualify for the third-tier Alps Tour in Europe. 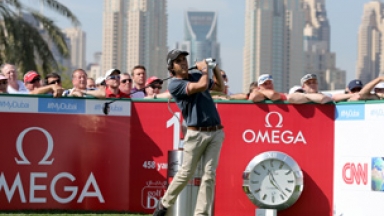 Only one former winner didn’t play in Tuesday’s Champions Challenge at the Dubai Desert Classic, but he was well represented.