Jay Monahan addresses PGA Tour changes and LIV threat: 'I am not naive' 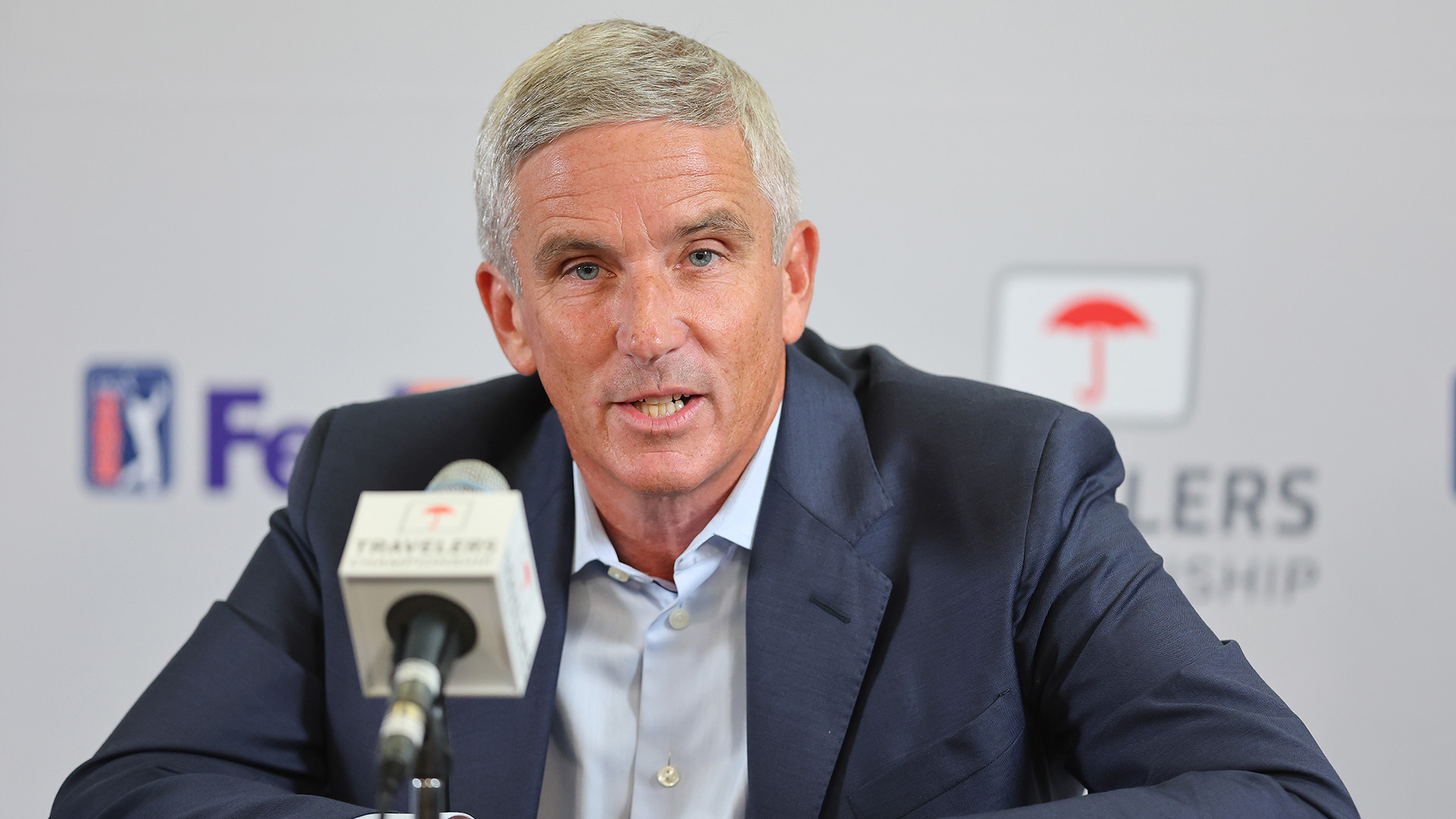 A day after spending more than an hour with his membership, PGA Tour commissioner Jay Monahan sent a similar message to the golf world in his first press conference since The Players Championship in March.

Monahan had planned to unveil the Tour’s changes to the current schedule, but instead he spent much of the press conference at the Travelers Championship fielding questions about the ongoing threat from LIV Golf and how the circuit plans to respond.

“I am not naive. If this is an arms race and if the only weapons here are dollar bills, the PGA Tour can't compete,” Monahan said. “The PGA Tour, an American institution, can't compete with a foreign monarchy that is spending billions of dollars in attempt to buy the game of golf.

“We welcome good, healthy competition. The LIV Saudi golf league is not that. It's an irrational threat; one not concerned with the return on investment or true growth of the game.”

Monahan also framed the current narrative as a challenge to the established meritocracy of the Tour and a moral choice that’s complicated by the geopolitics of the Saudi-backed LIV series.

“On the PGA Tour, our members compete for the opportunity to add their names to history books, and, yes, significant financial benefits, without having to wrestle with any sort of moral ambiguity,” he said. “Pure competition creates relevancy and context, which is what fans need and expect in order to invest their time in a sport and in a player.” 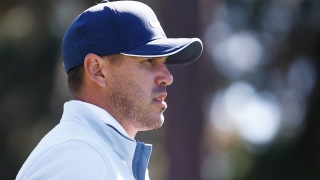 The purse increases starting in 2023 total $54 million, and Monahan was asked where those funds came from.

“One of the things that we've heard over the last several months from our sponsors is, please tell us what we can do to help. And so the changes that we're making is coming from a combination of sponsor contribution and our reserves,” Monahan said.

Monahan was also asked about the changes to the playoff structure and how players earn exempt status. The playoffs, beginning with the 2022-23 season, will now begin with the top 70 from the regular-season points list, down from the top 125, with the existing fall events deciding the final exempt list for the next season. 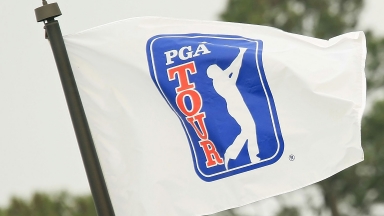 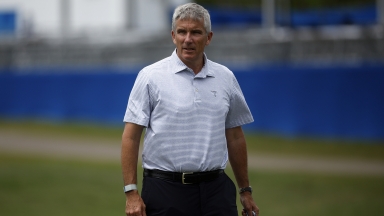