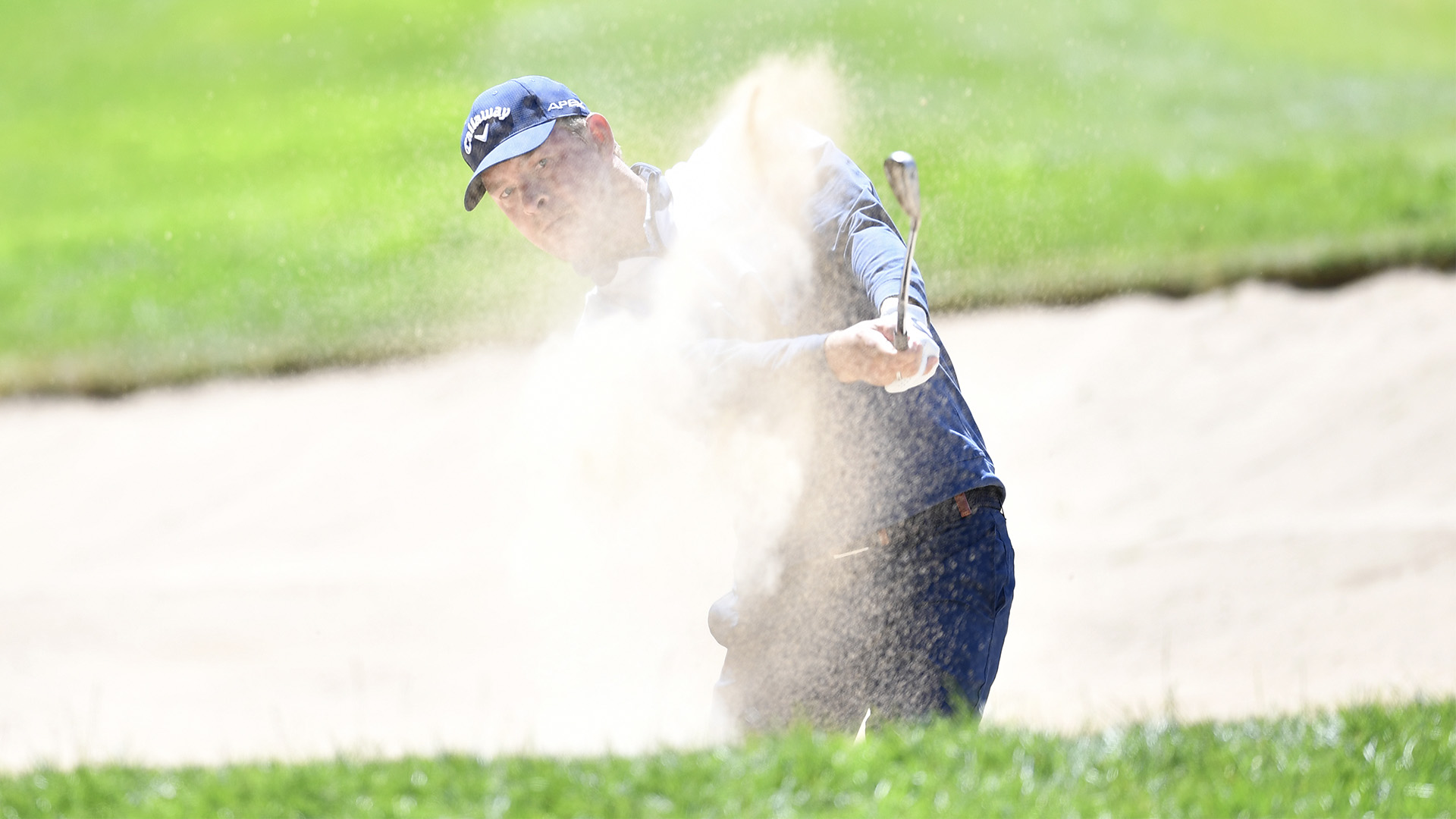 SANTA PONSA, SPAIN - Jeff Winther reclaimed the lead at the Mallorca Open with an 8-under 62 on Saturday.

The Dane is two shots clear of Spain's Jorge Campillo, who had a third-round 64.

Winther, seeking his first European Tour win, repeated the 62 from his first-round after shooting 1-over par on Friday. He was bogey-free and had eight birdies, including the last three holes.

“Today was completely different, I have to admit,” Winther said. “I was a little more controlled tee to green, compared to yesterday, which was literally left, left and more left. It was lovely today.”

Spaniard Álvaro Quirós (65) and Sweden's Sebastian Soderberg (64) are three shots off the lead entering the final round.

The Mallorca Open is the third and final event of the European Tour’s Spain swing. 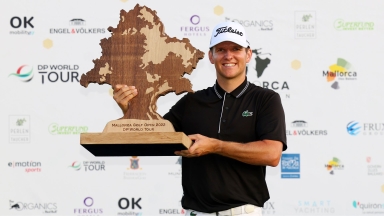 Yannik Paul made a 15-foot birdie putt on the final hole to win his first DP World Tour title by one stroke at the Mallorca Open. 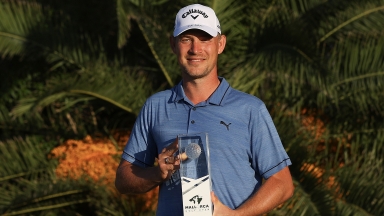 Getting trapped in the bathroom didn’t stop Jeff Winther from winning his first European Tour title. 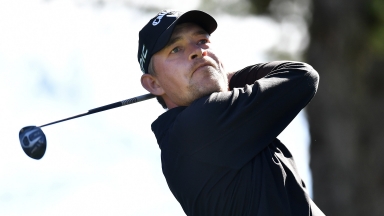 Jeff Winther shot an 8-under 62 to take a one-shot lead after the first round of the Mallorca Open on Thursday.