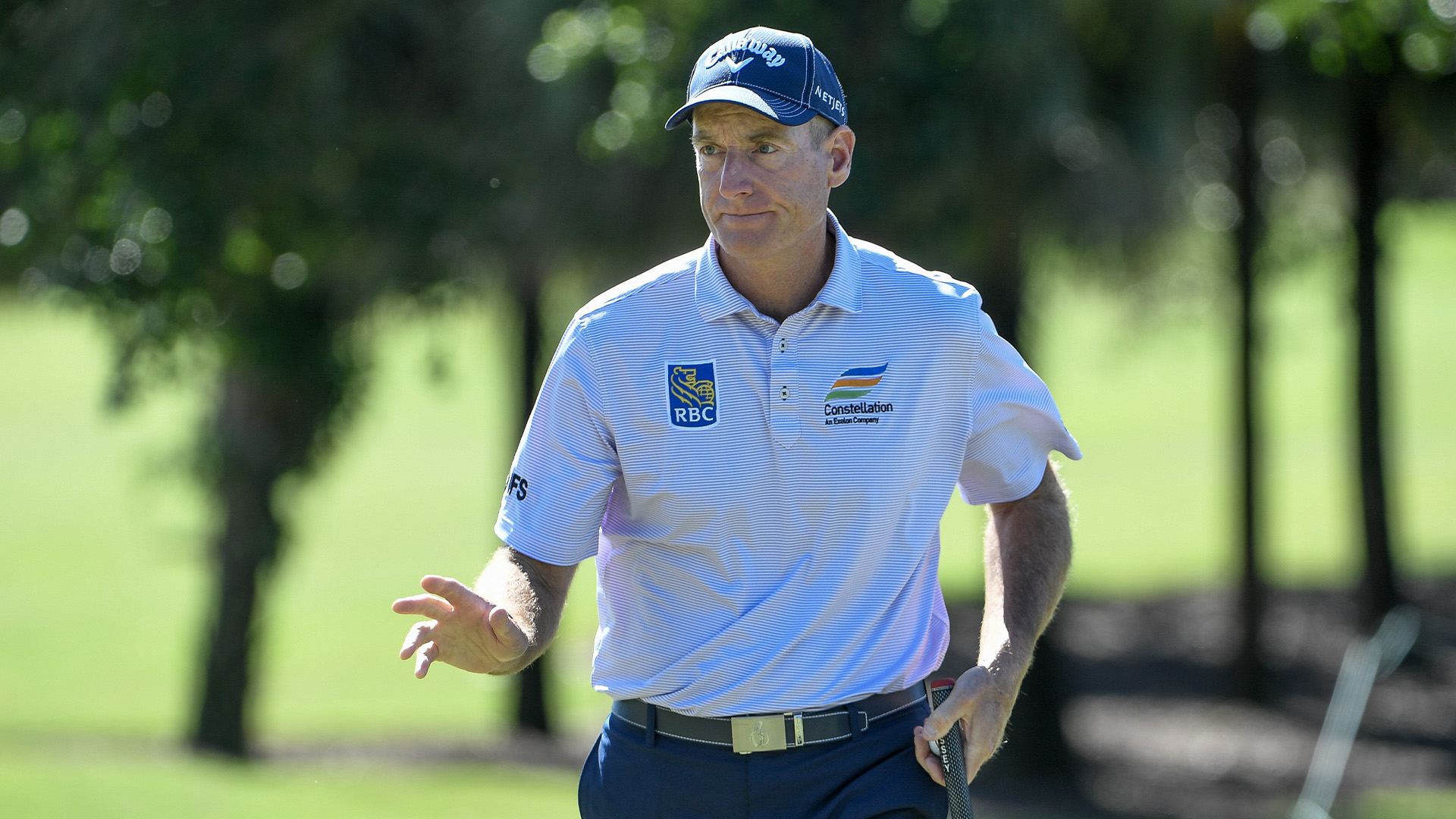 BOCA RATON, Fla. — Tim Petrovic birdied the final two holes for an 11-under 61 and a share of the lead with Jim Furyk after a 36-hole Saturday in the TimberTech Championship.

Furyk closed with a birdie for a 64 to match Petrovic at 14-under 130 at The Old Course at Broken Sound, a day after 5 inches of rain wiped out play in the second of three PGA Tour Champions playoff events for the Charles Schwab Cup.

The 55-year-old Petrovic is winless on the 50-and-over tour and winning the 2005 Zurich Classic of New Orleans for his lone PGA Tour title.

“I decided I was going to hit a few fairways in the afternoon,” Petrovic said. “It didn’t start out so good this morning. I had the lefts going this morning. I think I hit it in the water on 10 to start the round and just made a great bogey, which felt like a birdie. I could have made a double there very easy.

“Just kind of fought. I just fought my way through the round and hit a couple fairways and started making some putts. Shooting 3 under this morning, I mean, that was a godsend the way I started the round. In the afternoon I got myself in the fairway and just got the putter rolling. Got on the greens and had some good reads.”

Full-field scores from the TimberTech Championship

Furyk won the U.S. Senior Open in July for his third Champions victory.

“I think I did a good job of getting the ball in the hole and scoring,” Furyk said. “I hit my irons very well, short game was good, I made a bunch of putts out there. And the reads are tricky.”

Steven Alker was a stroke back after a 63. The New Zealander made it to the second postseason event after having to Monday qualify for his first PGA Tour Champions tournament just over two months ago.

“I played solid,” Alker said. "I didn’t miss too many greens, too many fairways. A few putts here and there, so it was fun. It was good.:

Ernie Els was 11 under after a 66 in a group with Furyk and Charles Schwab Cup leader Bernhard Langer. Coming off a victory in Virginia in the playoff-opening Dominion Energy Charity Classic, the 64-year-old Langer had a 69. 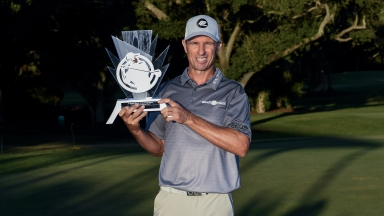 Steven Alker had to qualify for his first Champions event three months ago and played himself to the Charles Schwab Cup final. 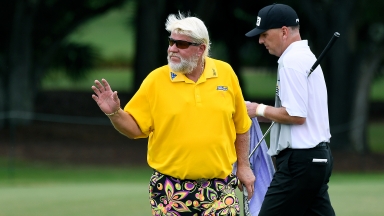 John Daly shot an 8-under 64 on Friday for a share of the lead with Jim Furyk in the PGA Tour Champions' TimberTech Champions.