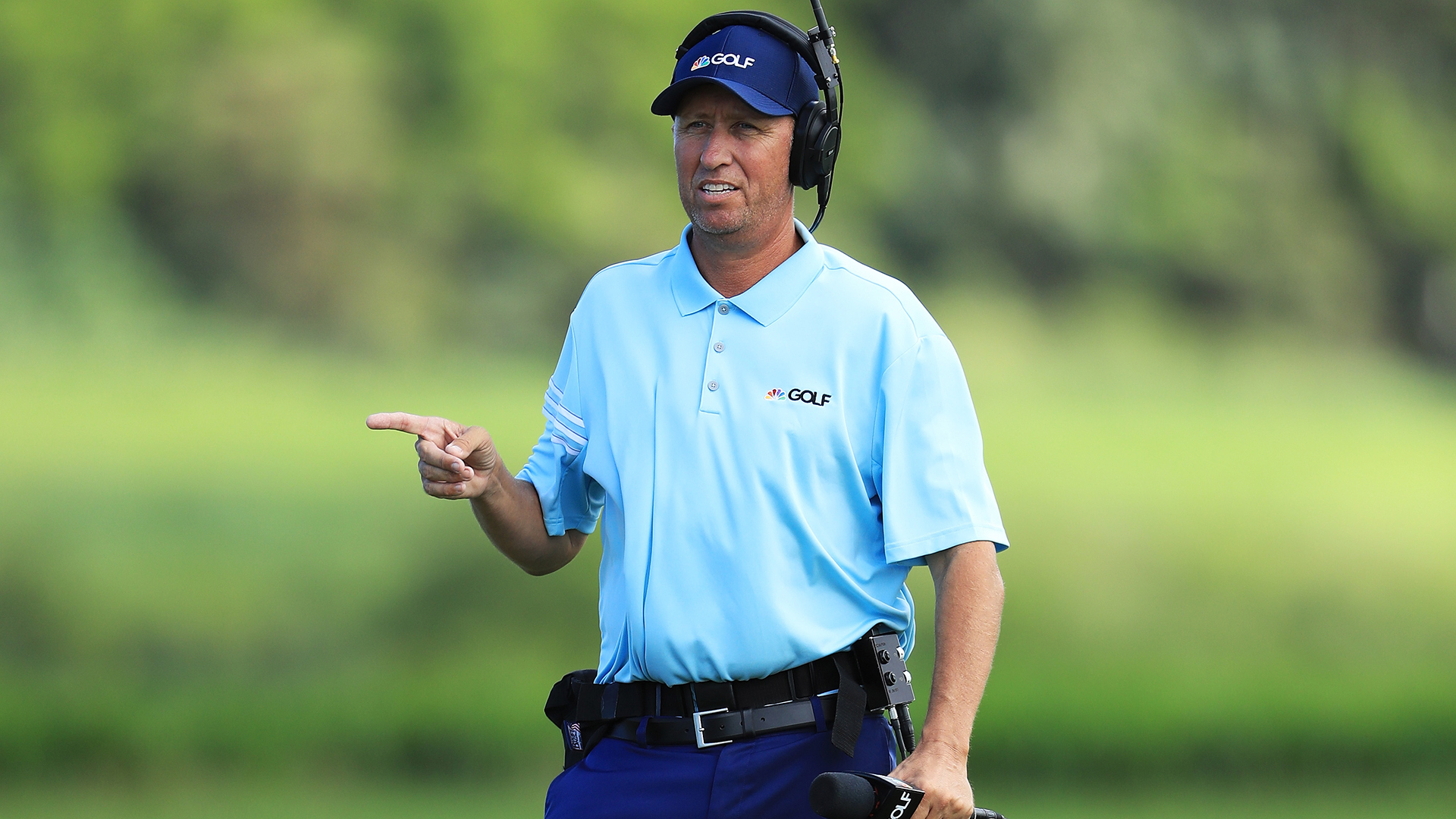 Jim "Bones" Mackay is coming out of caddie retirement for a two-week stretch this month in Dublin, Ohio.

Per Golf Digest, Mackay will loop for Matthew Fitzpatrick at the Workday Charity Open and then again the following week at the Memorial Tournament. Both events will be played at Muirfield Village Golf Club.

In this case, it was Mackay who offered up his services. 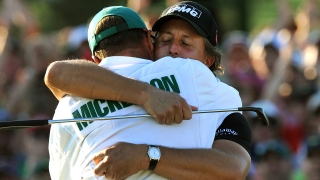 The best images of Phil Mickelson and his longtime caddie Jim 'Bones' Mackay through the years.

“The message said it was Bones, and he heard through the grapevine that I was in the market for a fill-in caddie,” Fitzpatrick told Digest. “I told him I was honored that he was even reaching out.”

Fitzpatrick, the 26th-ranked player in the Official World Golf Ranking, played the first three events of the PGA Tour restart, finishing T-32 at Colonial and T-14 Harbour Town before missing the cut at TPC River Highlands.

Mackay famously spent 25 years alongside Phil Mickelson, on the bag for 41 Tour wins, including each of Mickelson's five major victories. After parting ways with Phil in June 2017, Mackay began strolling fairways in a new capacity, as an on-course reporter for NBC Sports.

This will be his second fill-in assignment in recent years, after he picked up Justin Thomas' bag at the 2018 Sony Open, when caddie Jimmy Johnson was out with a foot injury. Thomas that week tied for 14th at Waialae. 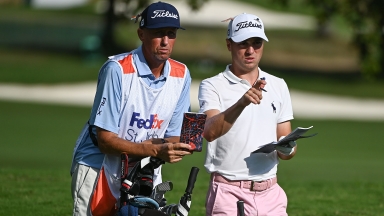 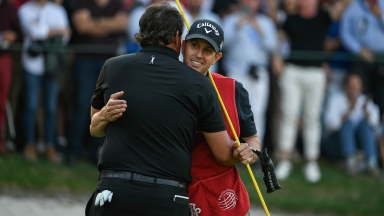 Phil: 'Means a lot' to win with Tim on bag

Phil Mickelson's win Sunday at Chapultepec Golf Club was his 43rd PGA Tour victory but only his first with his brother Tim on the bag. 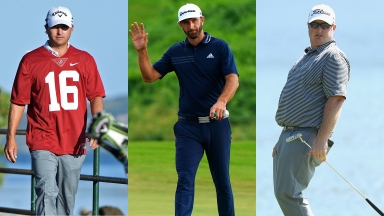 In this week’s Cut Line, Kevin Kisner in a 'Bama jersey, a prodigious drive by DJ, and another curious violation of the anti-doping policy.