Jin Young Ko gets first career playoff win at BMW Ladies Champ.; back to world No. 1 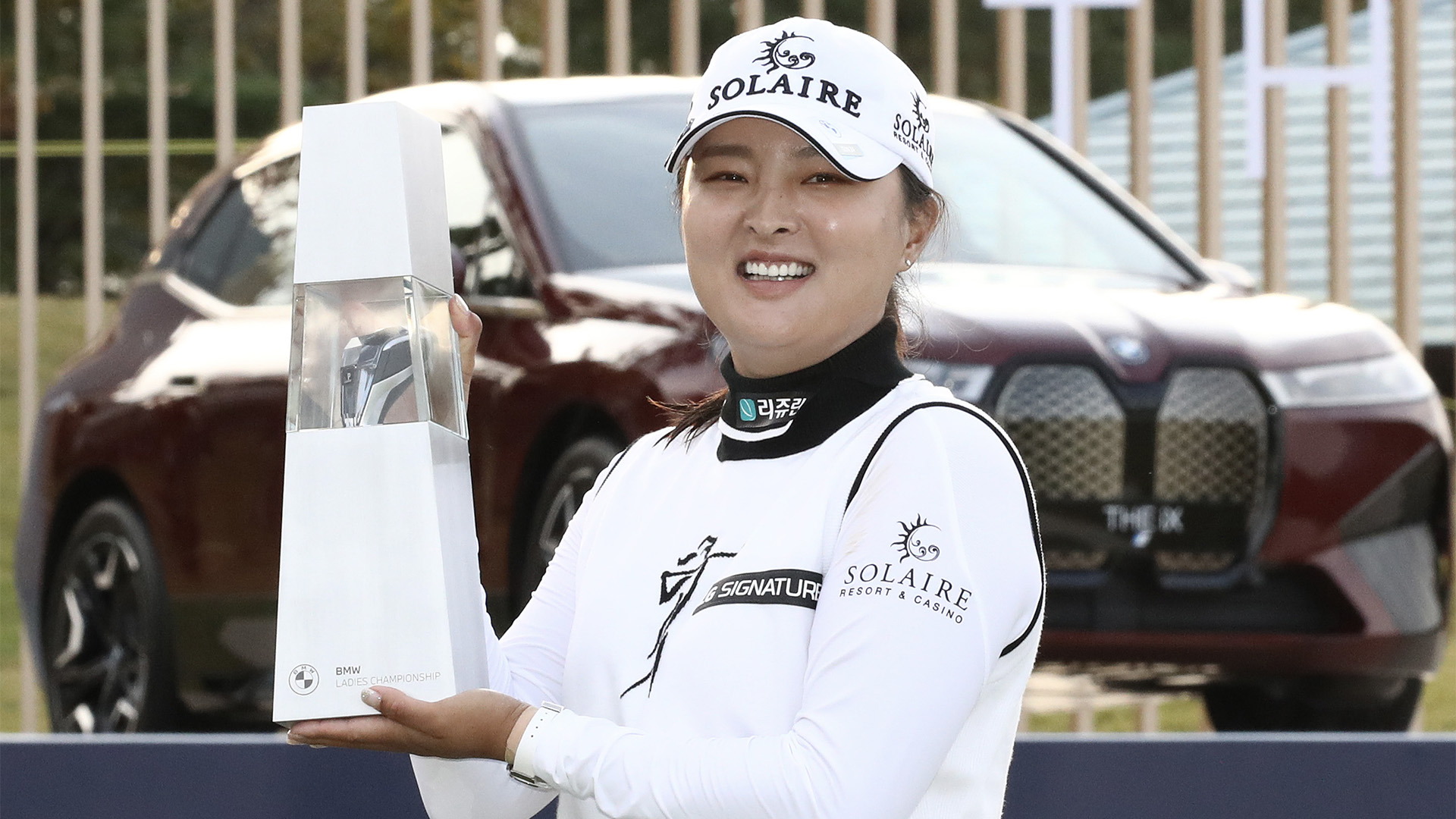 The LPGA Tour said Ko is projected to become world No. 1 with the win, overtaking American Nelly Korda.

“I wasn’t too conscious, actually, of the ranking,” Ko said. “I always feel if your game is in good form and you keep at it, you can reach that ranking . . . I felt if I kept at it and worked hard this year I might have a chance within this year.”

“I wasn’t that nervous going into the playoff. I think I was feeding off the confidence I had during the round,” she said. “When I was heading to the tee, I turned to Dave (caddie Dave Brooker) and I told him that this was my first playoff ever, and he smiled, and he said, ‘Welcome.’ And that helped me ease those nerves.”

Four players were tied for third, four strokes behind, including South Korean-born New Zealander Lydia Ko after a 64. 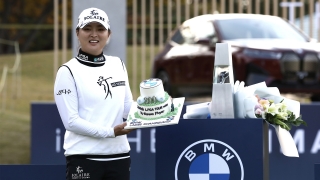 Jin Young Ko notched an impressive feat when she overcame a four-shot deficit to win the BMW Ladies Championship on home soil.

But Ko finished with a 1-under 71 on Thursday to end the streak. She’s now started a new one, shooting 64-67-64 to finish the tournament.

Ko won her third tournament of the season at the Cognizant Founders Cup in New Jersey, her third win in her past six starts, a stretch that included a runner-up finish and a sixth-place finish.

The LPGA started out with a four-tournament Asia swing until events in Shanghai, Japan, and Taiwan were either canceled or removed from the schedule due to COVID-19 travel restrictions. That left Busan as a one-off event on the schedule, and many of the top North American players decided not to play. 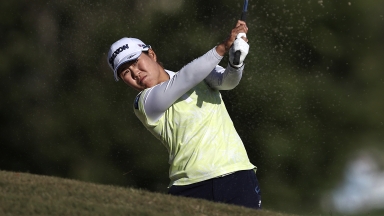 Hataoka pulls away from J.Y. Ko for LA Open lead

Nasa Hataoka took advantage of Jin Young Ko's late meltdown Saturday to take a four-stroke lead into the final round. 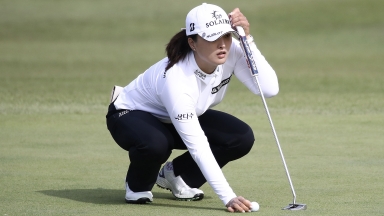 Jin Young Ko is on a run that most people can only dream of, coming off of back-to-back victories amid four wins. 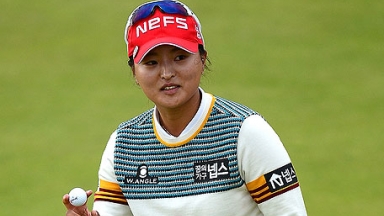 Three shots ahead of Inbee Park at Sunday’s start, Jin-Young Ko had no answer for Park’s bold charge.