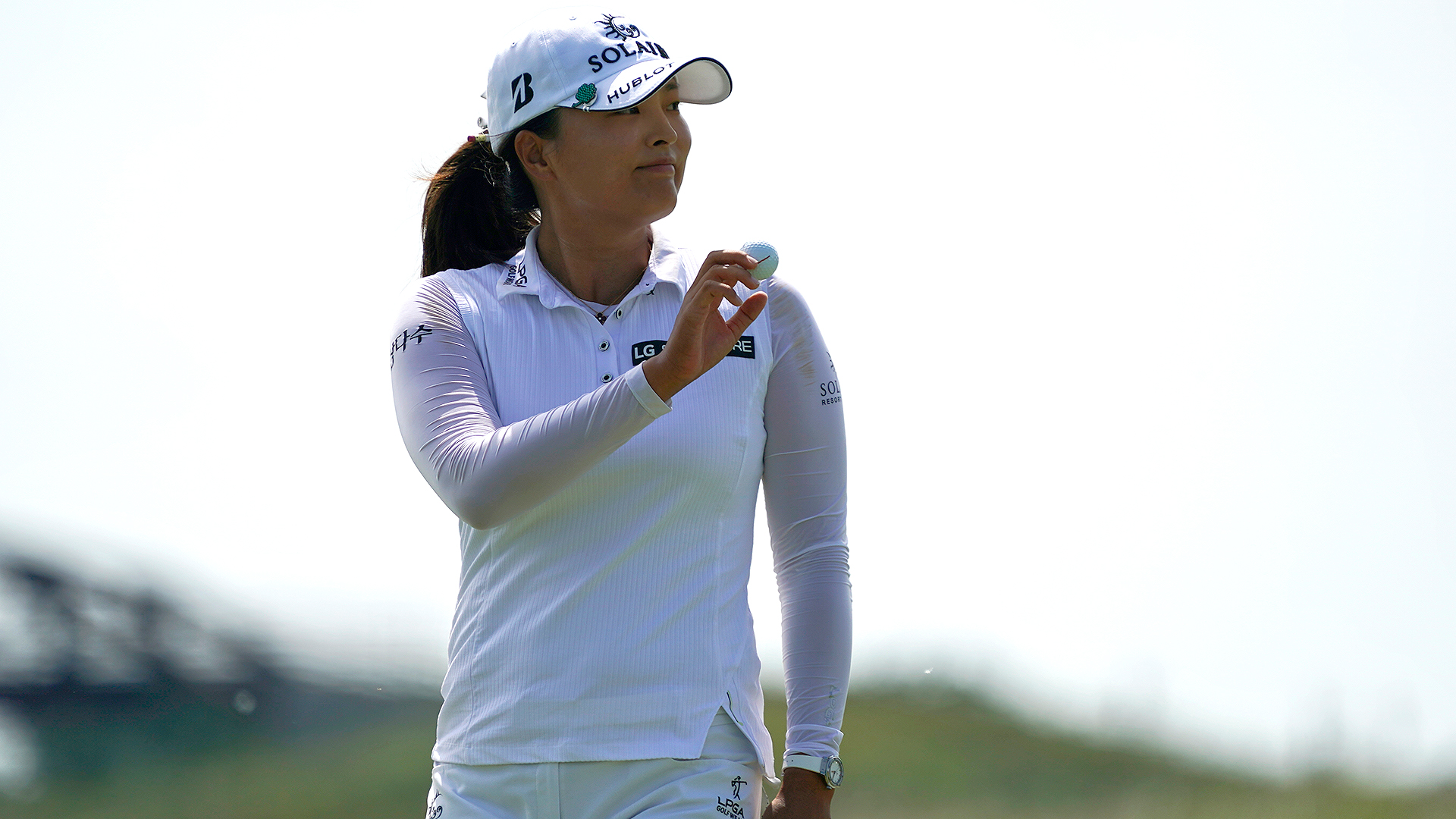 THE COLONY, Texas – Jin Young Ko chipped in for eagle on the par-4 15th and finished a bogey-free 32-hole Saturday in near darkness with a one-stroke lead in the Volunteers of America Classic.

Ko returned to overcast and breezy Old American early Saturday, playing the final 14 holes for a 1-under 70 in the suspended second round. After a rest break at her nearby home in Frisco, the 25-year-old South Korean star shot 66 in the third round. She got up-and-down for par on the par-4 18th, chipping close after hitting over the green.

Germany’s Esther Henseleit and Finland’s Matilda Castren were tied for second. Henseleit also eagled the 15th in her 64. Castren shot 68. They both finished their second rounds Friday.

Ko dropped from No. 1 to No. 2 in the world when Nelly Korda won the KPMG Women’s PGA Championship last week for her second straight victory, ending a run of nearly two years. Even with a victory Sunday, Ko would remain No. 2.

The first-round leader after a 63, Ko had a 14-under 199 total in the event that got back on schedule after the start of play Friday was delayed six hours because of rain and lightning.

The 22-year-old Henseleit followed the eagle on 15 with a birdie on the par-5 17th. She won the Ladies European Tour’s 2019 Magical Kenya Ladies Open.

“I actually didn’t think we would get that close to not finishing, but I’m so happy that we did,” Henseleit said. “It really is dark. You couldn’t really see the pins on the last two holes. But just happy to be sleeping in tomorrow.”

Castren birdied 15 and 17. She won the LPGA Mediheal Championship three weeks ago in California at foggy Lake Merced to become the first Finnish winner in LPGA Tour history.

Jeongeun Lee6, the South Korean player who won the 2019 U.S. Women’s Open and lives in nearby Irving, was 10 under after a 69. She birdied the last three holes.

Defending champion Angela Stanford birdied three of the last four holes in a 68 to get to 9 under. The 43-year-old former TCU star from Fort Worth won at 7 under last year when the event was played in early December.

“With this east wind that we are having today, I told my caddie walking down the second hole, `This is the hardest wind out here,’” Stanford said. “Now we’ve seen all directions, but I think east is the hardest. That probably helped me calm down and be patient and know it was going to play harder.”

She played 31 holes Saturday, finishing a second-round 70 in the morning.

Stacy Lewis, from the Houston area, bogeyed the 18th in a 68 that left her 8 under. The 2014 tournament winner played 32 holes Saturday.

“I’m tired. Today was so long. It was exhausting,” Lewis said. “Early this morning it played really hard I thought with the wind coming back out. ... Just really tiring, and glad to be done.” 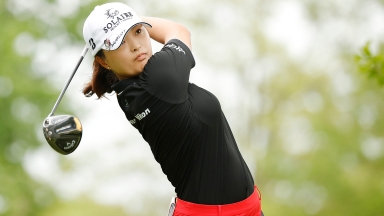 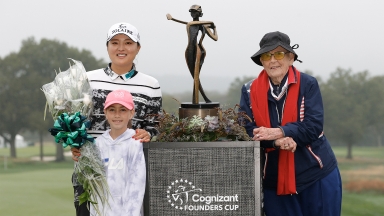 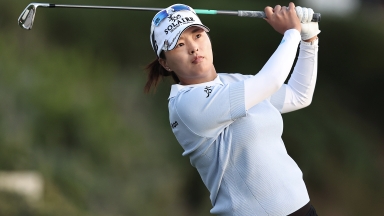