Smoltz weighs in on the Astros scandal and the Reed saga 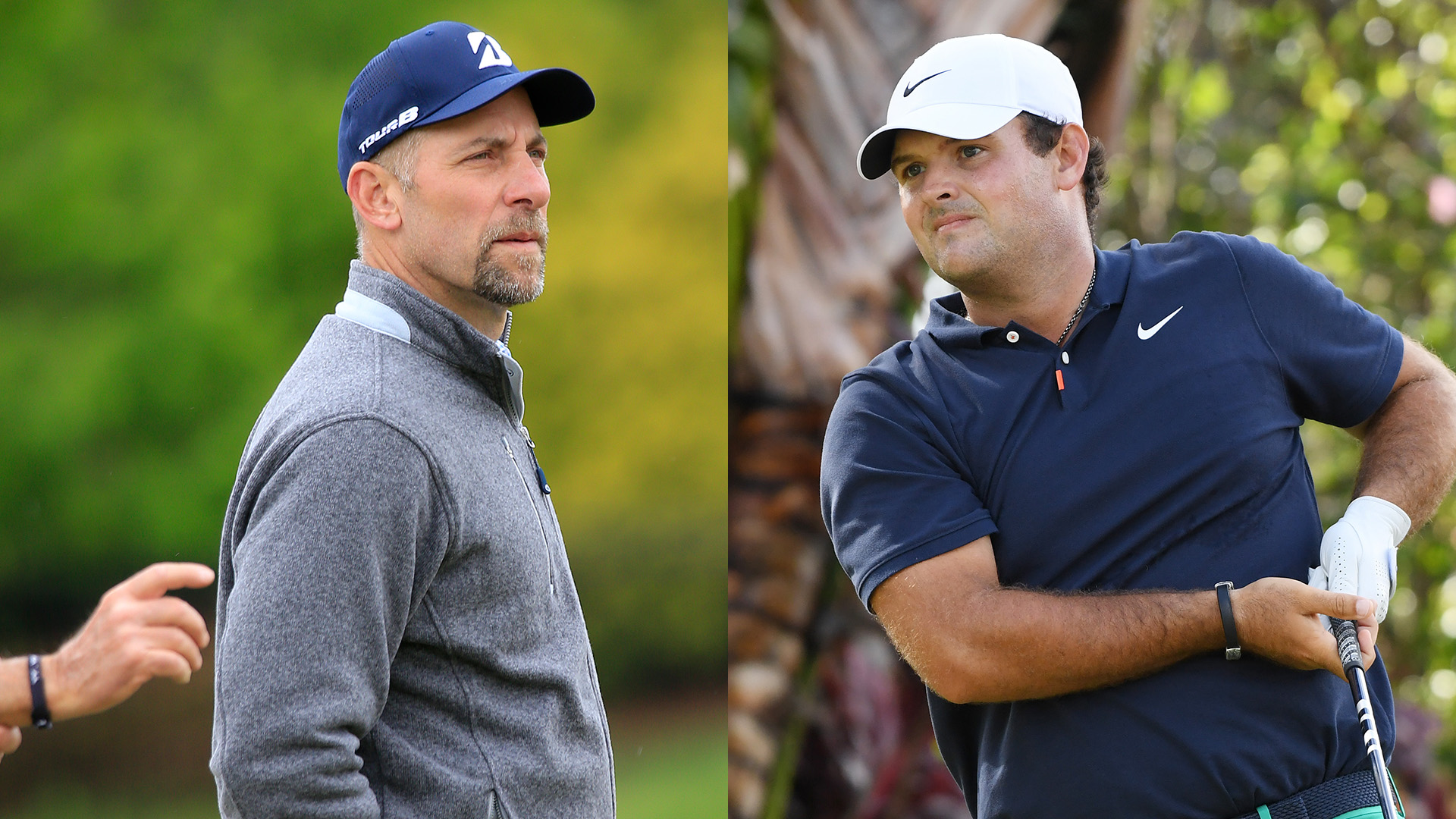 LAKE BUENA VISTA, Fla. – Would Patrick Reed have gotten knocked down by a pitcher or two if he played Major League Baseball back in John Smoltz’s era?

Smoltz is back this week to defend his title in the celebrity portion of the Diamond Resorts Tournament of Champions. He was asked Tuesday about the rule-breaking controversies that hit his two favorite sports this winter, with the Houston Astros getting sanctioned for stealing signs during their 2017 world championship season and with Reed creating a furor getting penalized for sweeping sand away from his ball with some practice swings at the Hero World Challenge.

Smoltz cast no judgment on Reed but did compare the sports' distinctly different cultures and how rule-breaking was handled back when he was pitching for the Atlanta Braves.

Smoltz said he might have plunked a guy whose tactics were questionable with a fastball in the butt back when he was playing.

“Baseball has a little bit more of a way to govern itself inside the game, 20 years ago,” Smoltz said. “That doesn't happen as much anymore.”

Smoltz said technology is complicating rules issues in both Major League Baseball and golf, but while technology proved decisive in the Astros’ ruling, he believes it was less so in Reed’s issue.

“I think when you see something live, it's a lot different than slow framing everything,” Smoltz said. “So, from the Patrick Reed situation, the slow motion makes it look really egregious. The live is up more for interpretation.”

Smoltz detailed how different the two sports are, where stealing signs is an acceptable part of baseball’s culture, when it’s done within the normal rules of engagement.

“It’s how you’re going about stealing the signs,” Smoltz said. “When you start dedicating technology to gain an advantage, which is what obviously happened here, you're then separating yourself from what really is within the rules of engagement.”

Smoltz believes the harshness of the penalty against the Astros will act as a deterrent to other teams.

“What makes golf unique is that it's up to the integrity of each person to determine whether they want to apply the rules as they're meant, and that's why golf has always been known as the gentleman's game. But it's frowned upon, and we all know enough people, and play with enough people at our clubs, that just can't help themselves by getting an advantage and an edge, because they want to compete, and they want to be successful. That bothers me, but it's not immune from anywhere.”

“The [Astros] win the championship,” Smoltz said. “So, it stains it.

“They were a great team, and they probably could have won the world championship without it. So, all it does is add an element that nobody wants, if you're part of that. You're going to deal with that for the rest of your life. I think that's why baseball had to take such a stance to not allow its championships to ever be viewed like this ever again.

“From a broadcaster, from a former baseball player, I can assure you I don't think this is the only team, or two, that has done this. But with technology the way it is, they're going to have to, ironically, find a way for technology to help this never happen again, by giving a way to give signs to a catcher and pitcher, which is vital to our sport, so that nobody else can decode them.”” 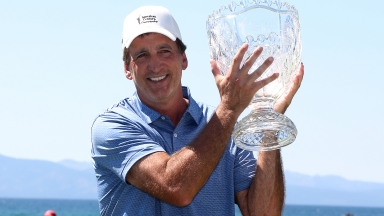 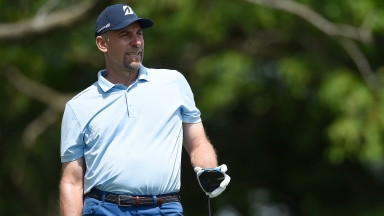 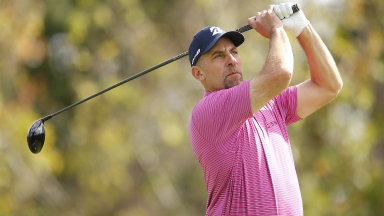 Smoltz in position to defend celeb pro-am title at TOC

Major League Baseball Hall-of-Fame pitcher John Smoltz moved into position to defend his title in the celebrity pro-am division of the Diamond Resorts Tournament of Champions.