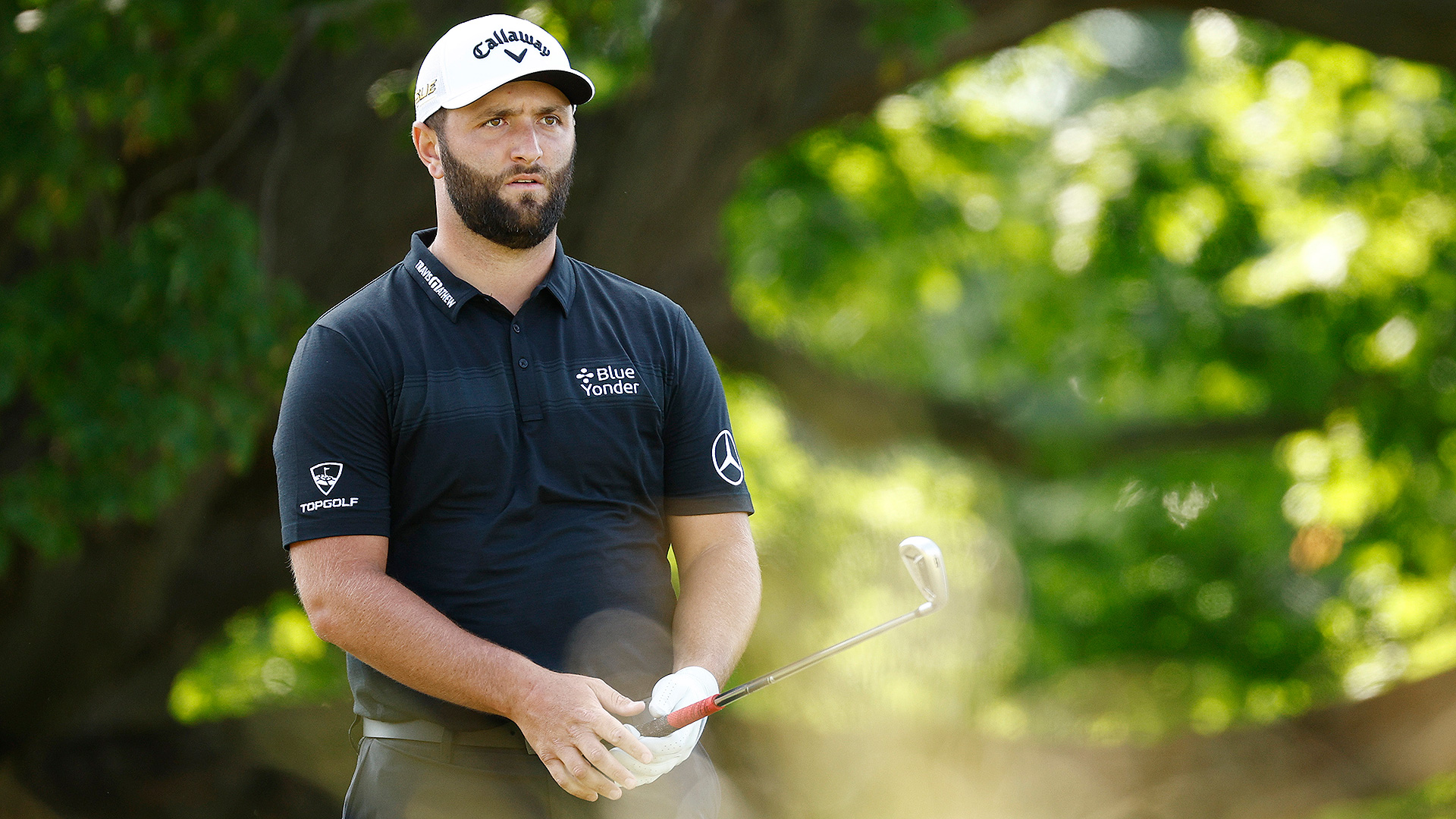 In February, as LIV rumors started to swirl, Jon Rahm declared his "fealty" to the PGA Tour.

Now a half-year later, in hilarious fashion, Rahm hopped on his typically inactive Twitter account to shut down a rumor that he's set to bolt for the Saudi-backed league.

The "LIV Golf Insider" claims its never been wrong on a LIV signing, yet, the account has only been active since Sept. 1. Most likely, it's a bot.

Some LIV defectors have declared their loyalty to the PGA Tour and then gone back on their word. Rahm appears adamant that he will not be one of those players. 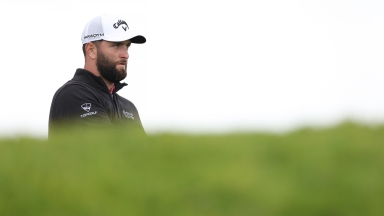 Jon Rahm has been the best player in the world for the past few months. However, Rahm’s bid for three straight wins came to an end on the front nine Saturday at Torrey Pines. 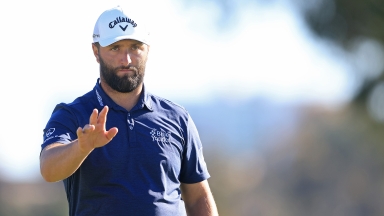 Rahm two back as Ryder stalls at Farmers

Jon Rahm made an impressive charge up the leaderboard on his favorite course with a 6-under 66 on Friday. 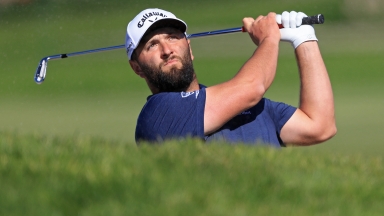 Rahm: Focused on third straight win, not No. 1

At this point, Jon Rahm says he doesn’t care. Come Saturday evening, it might not matter, either way.