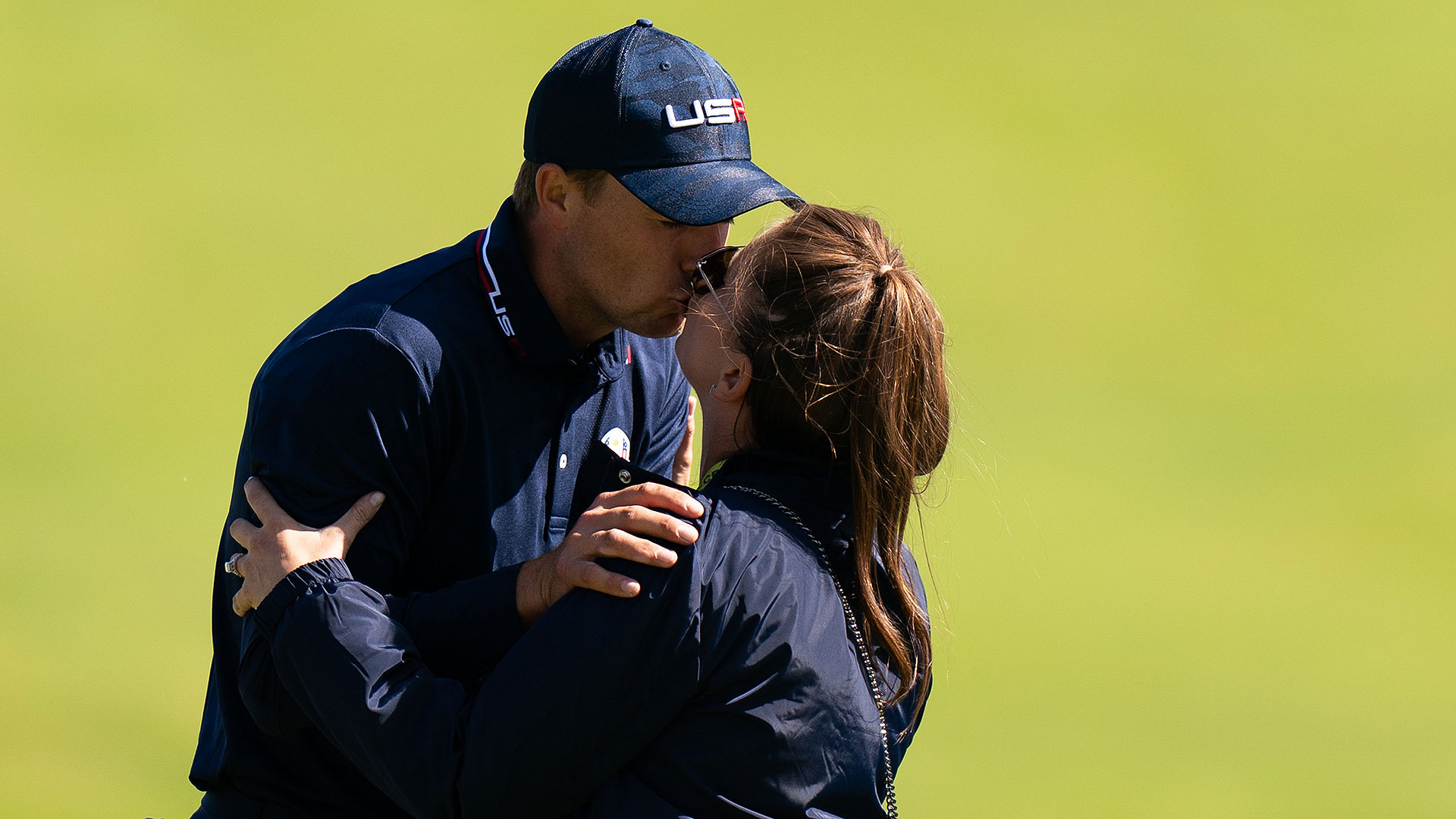 Jordan Spieth announced on Twitter Thursday the birth of his first child. Jordan and Annie Spieth welcomed "Sammy Spieth" on Nov. 14, according to the tweet.

Jordan Spieth first revealed in September that Annie was expecting. The couple married in 2018.

Jordan has competed in one event during the fall, tying for 18th at the CJ Cup last month. He broke a near-four-year winless drought on Tour by winning the Valero Texas Open in April. 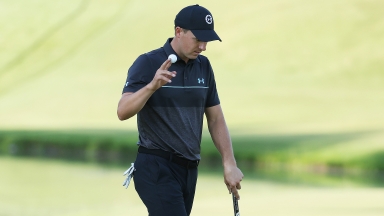 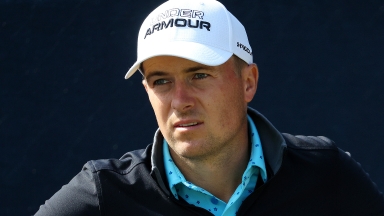