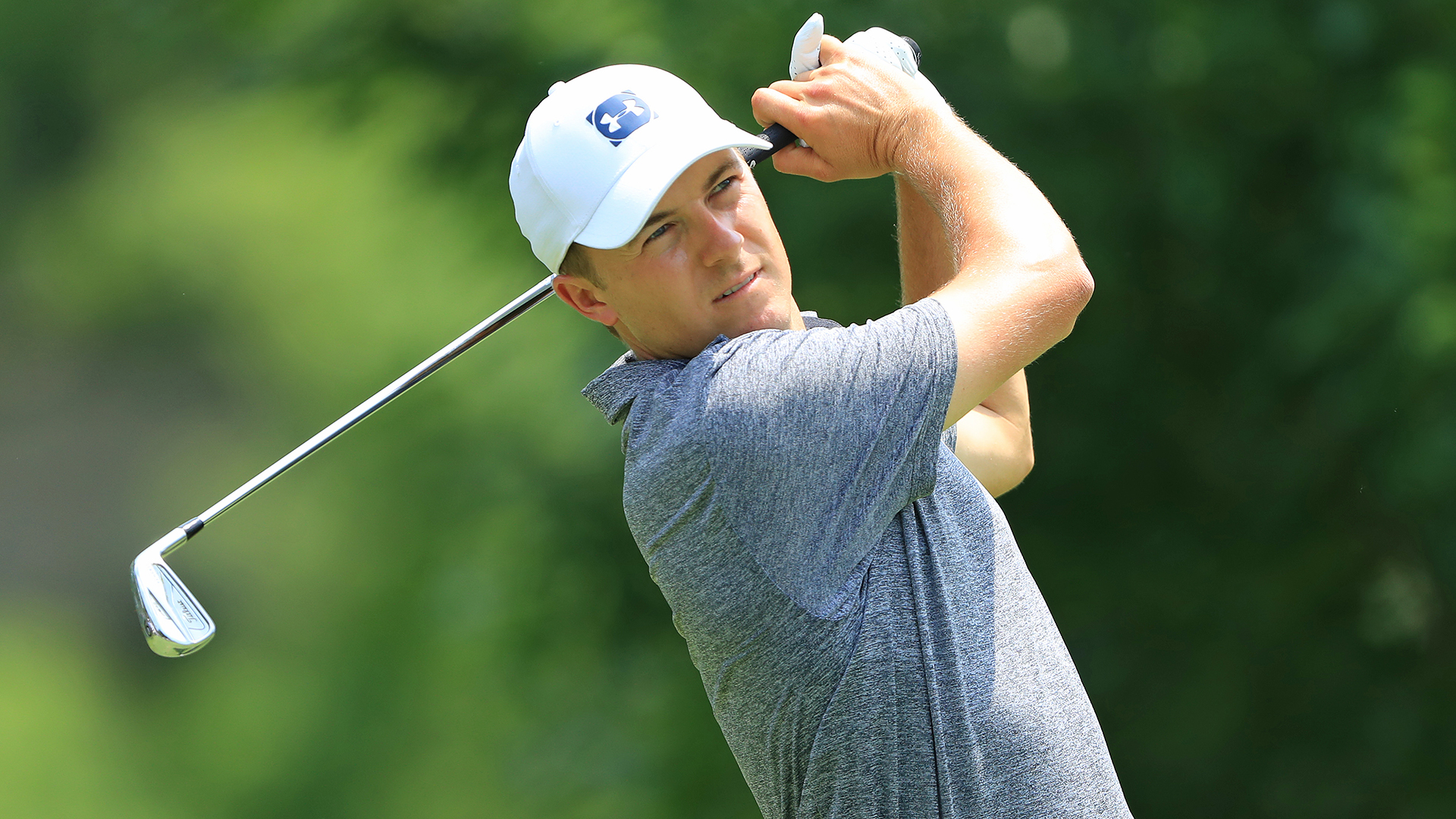 Getty Images
“All in all I’m pleased with the progress that’s been made. If I look back three weeks from the Byron Nelson to now, it’s night and day in my opinion about how I feel about my game and how it’s actually producing.” - Jordan Spieth assessing the state of his golf game at the Memorial Tournament
-

Starting the day one shot off the lead at the Memorial, Spieth was slow out of the gates, and on No. 3 he suffered his first three-putt in 137 holes. But he bounced back down the stretch, including a pair of late birdies and a clutch par save on No. 18 to close out a third-round 69 that left him in a tie for third, four shots behind Martin Kaymer.

Spieth didn’t benefit from a highlight reel of hole-outs like he did en route to an opening-round 66, but he’s still very much in the mix for what would be his first victory since the 2017 Open at Royal Birkdale.

“That was a grind. I had a little bit of a two-way miss with the irons today which left me in some tough spots,” Spieth said. “I thought 3 under in the wind would leave me within two or maybe three of the lead, but looks like it’s going to be four.”

Spieth’s stint in Ohio continues a steady progression of form that dates back to the AT&T Byron Nelson three weeks ago. He has played four straight events, and after a Sunday fade at Trinity Forest he followed a T-3 at the PGA Championship with a T-8 result last week at Colonial.

It’s a welcome stretch of positivity for a player who largely struggled with both his game and confidence through the first half of the season but now appears poised for further success, even if a coveted handshake with tournament host Jack Nicklaus on the 72nd green remains outside his grasp this weekend.

“All in all I’m pleased with the progress that’s been made,” Spieth said. “If I look back three weeks from the Byron Nelson to now, it’s night and day in my opinion about how I feel about my game and how it’s actually producing. So I’m pleased with that, and I’m just trying to make a little bit more progress tomorrow.” 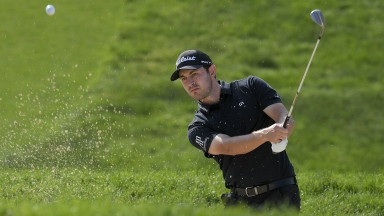 Patrick Cantlay won the Memorial Tournament by two Sunday at Muirfield Village. Here are the golf clubs he used to get the job done. 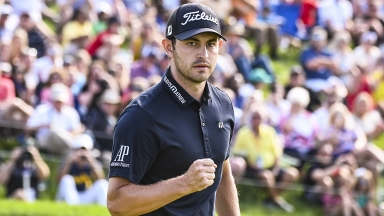 Here is the complete FedExCup points and purse breakdown for winner Patrick Cantlay and the rest of the players who made the cut at the 2019 Memorial Tournament. 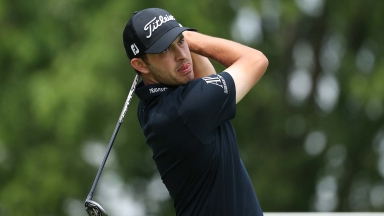 Patrick Cantlay's second career PGA Tour victory has resulted in his first-ever ascent into the top 10 of the Official World Golf Rankings.