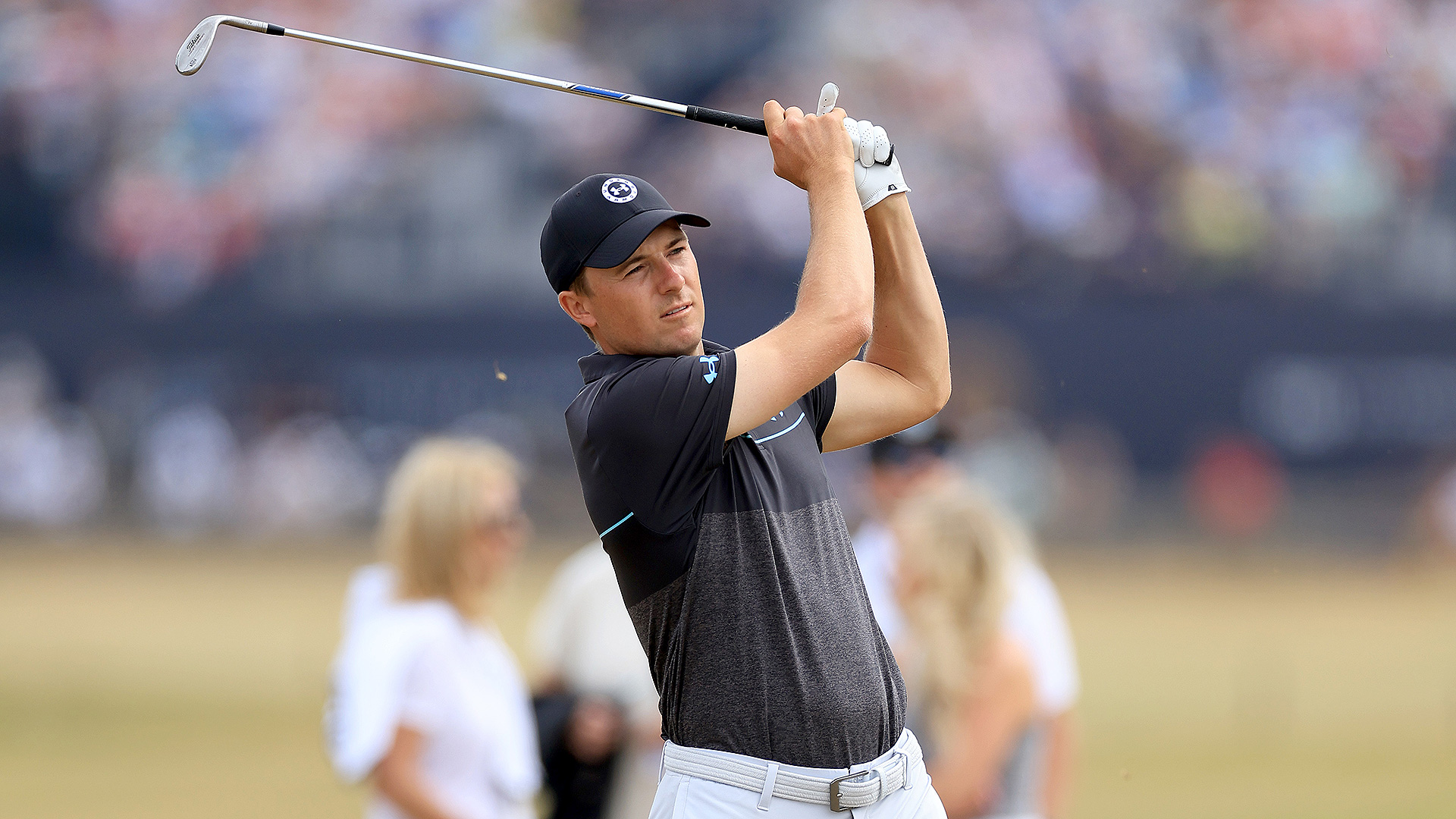 ST. ANDREWS, Scotland – By nearly any measure Jordan Spieth should rank among this week’s favorites at The Open. He finished a stroke out of a playoff the last time the championship was played on the Old Course and he’s been largely consistent since winning the RBC Heritage in the spring.

All of that, however, ignores a schedule that has stretched to eight starts in the last 10 weeks.

“Off the course, I'm trying to rest the best I can. This is eight out of 10 weeks for me, so I'm trying to keep my legs under me and work my way into contention if I can,” he said.

Spieth’s run began at the AT&T Byron Nelson in May, which is a home game for the Dallas-based player, followed by the PGA Championship, Charles Schwab Challenge and Memorial. After skipping the Canadian Open, he played the U.S. Open and Travelers Championship followed by a week off and then the Scottish Open and this week’s championship.

“I feel really good. I'll do my ice baths. I'll do my NormaTec [recovery] boots. I'll do what I do on the back end of long stretches to feel like I have fresh legs, but as far as mentally, I don't get burned out from this right now, especially a week like this,” he said.

"At this point in my life, I love playing golf. I love playing professionally. I don't want to not play to go do something else. That's where I'm at. This is what I do."

Spieth said he’s also limited the amount of time he’s spent strolling around St. Andrews when he’s not on the course, both to conserve energy and to avoid attention.

“I would not advise that to myself, no,” he laughed. “The little time I've spent walking down the street, when you're around any golf tournament or an Open, you can't exactly go incognito and partake in anything.” 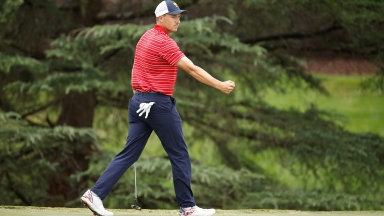 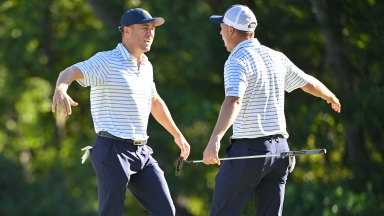 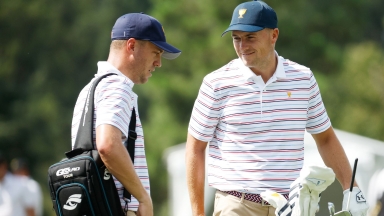