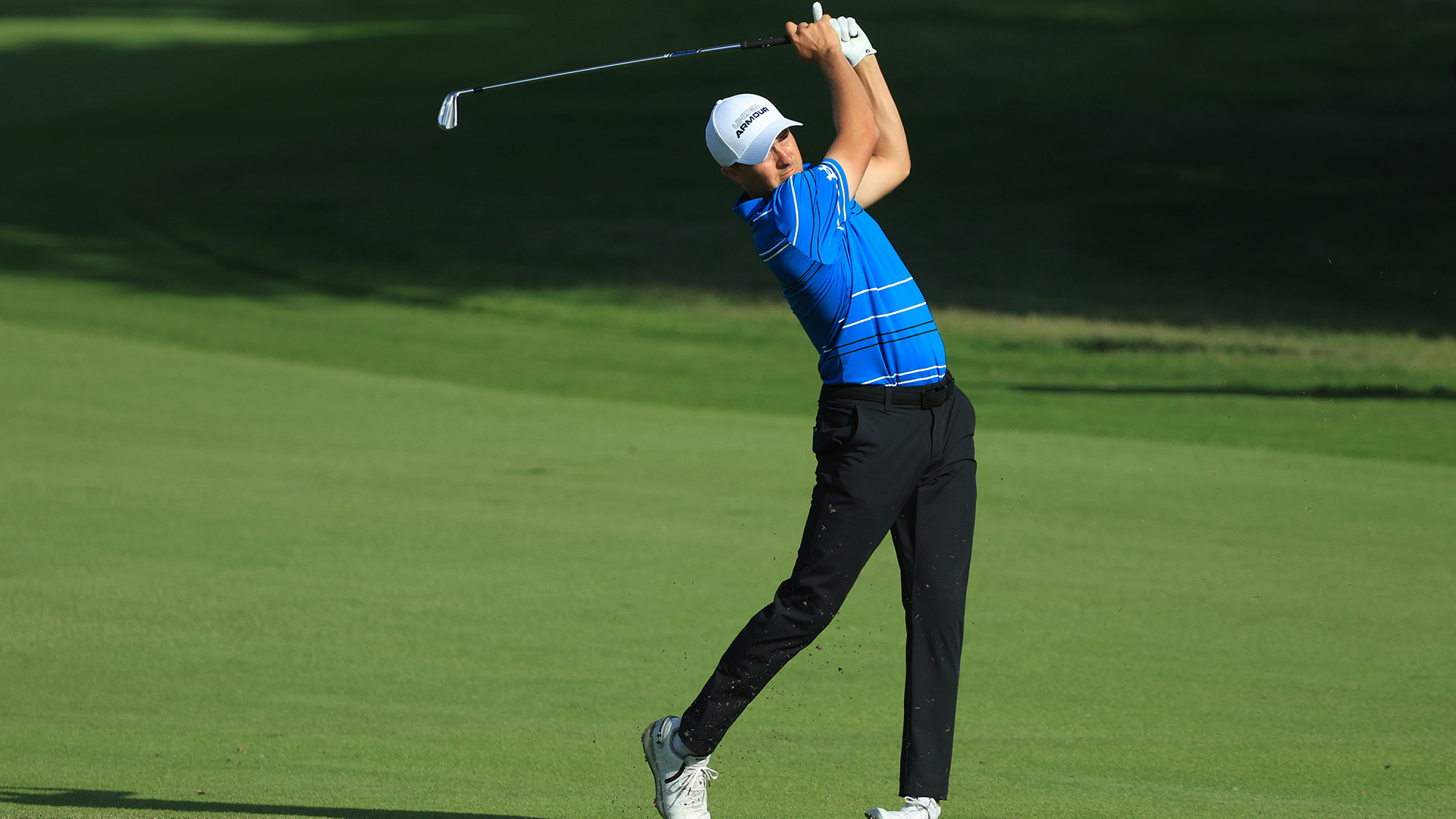 Jordan Spieth is looking to find some form in his home state of Texas this week before he crosses the Red River and heads to Tulsa for another chance to complete the career Grand Slam, and he’s looking good through two days at TPC Craig Ranch.

Currently sitting at 12 under after a second-round 7-under 65, the former Longhorn is just a few shots off the lead as he looks to win for the first time since the 2021 Valero Texas Open.

His second round featured a near-perfect scorecard, as he made three straight birdies on two separate occasions and had only one bogey, at the difficult par-3 seventh, which was his 16th hole. He had a great look for eagle on his closing hole, the par-5 ninth, but it slid by on the right edge, resulting in an easy birdie.

It took Spieth just 25 putts to get around TPC Craig Ranch Friday morning, and he was at more than 1.2 strokes gained: putting on the day at the conclusion of his round.

"The course, like put the ball in the fairway you can really get to any pin anywhere, so it's not really, there's a couple holes you got to watch out a little bit for and be careful but the rest of it it's kind of point, aim, shoot," Spieth said. "So it comes down to making putts."

Spieth was just three back of fellow-Texan Ryan Palmer and David Skinns after the morning wave Friday, but the AT&T Byron Nelson is proving to be a birdie fest, so Spieth will need a good weekend if he hopes to drop a trophy off at the house on his way to Southern Hills. 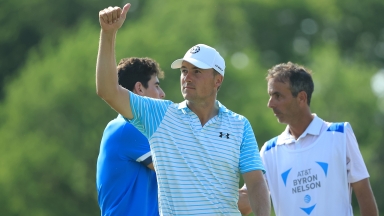 Jordan Spieth came up just short of winning the AT&T Byron Nelson, but he's feeling confident as he heads into the PGA Championship. 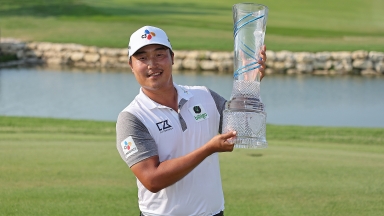 K.H. Lee shot 26 under par to win the AT&T Byron Nelson for the second straight year, this time over Jordan Spieth. 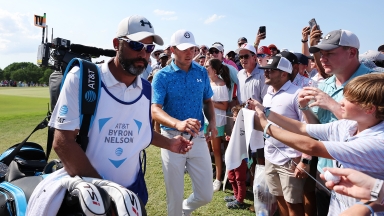 Nelson has eluded Spieth, but that could change

Jordan Spieth and the AT&T Byron Nelson go way back, but he's never won it. That could change Sunday at TPC Craig Ranch.