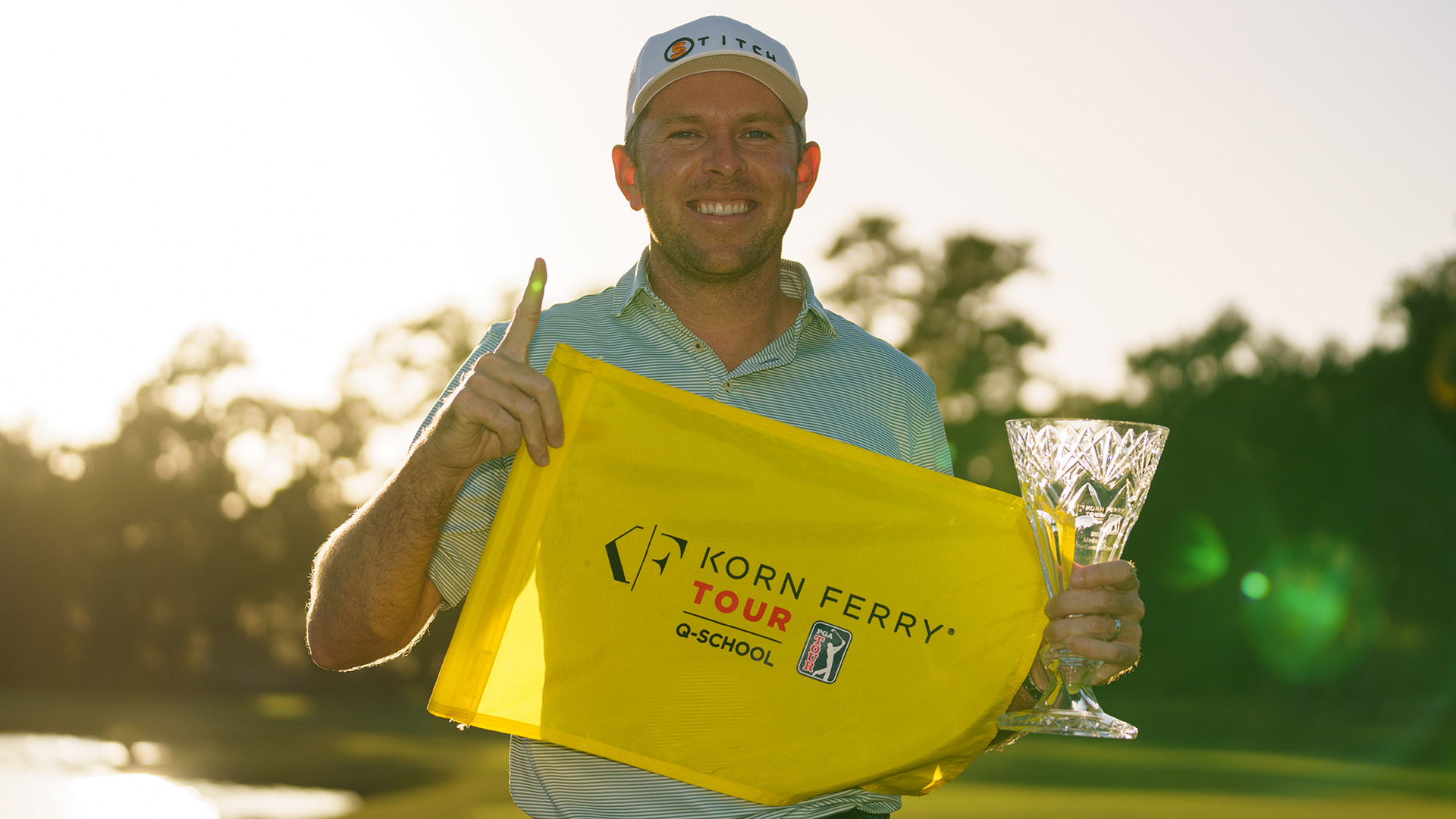 Heartbreak, jubilation, eagles, doubles and everything in between could be found on the final day of the final stage of Korn Ferry Tour Q-School Monday in Savannah, Georgia.

Ultimately it was 34-year-old journeyman Bo Hoag who finished one shot ahead of overnight leader Chan Kim to secure medalist honors and the fully exempt status that comes with it. 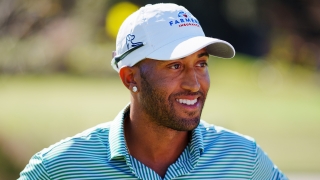 Willie Mack III secured his Korn Ferry Tour card Monday in Savannah, Georgia, but his story begins at Bethune-Cookman in 2006.

Hoag has spent time on the KFT and the PGA Tour and recognizes the importance of being in the right place with his game.

“As much as I want to be on the PGA Tour, I probably need to go to the Korn Ferry Tour,” Hoag said after his final round. “Spend a season out there and kind of re-establish my game and hopefully come back out on the PGA Tour and have my game ready to compete.”

Hoag was certainly ready to compete Monday, making birdie on each of his first five holes and adding another at the ninth to go out in 6-under 30 and put himself in contention. It was a less eventful back nine, as two bogeys offset two birdies to come home in even-par 35, and it looked as though former University of Oklahoma star Chris Gotterup was poised to eclipse Hoag and finish on top.

Gotterup also started hot, with five straight birdies beginning at No. 2. The birdie barrage was followed by seven straight pars for the former Sooner. Then disaster struck for Gotterup.

With his ball sitting in an awkward spot near the lip of a bunker short of the 15th green, Gotterup pitched over the green where his third shot settled down in the rough. He then played the same shot from behind the green twice after failing to hoist his first chip up and over a steep slope, watching helplessly as the ball rolled down the hill and back into the rough. His next attempt wouldn’t come back to his feet but would instead roll past the flag toward the front of the green, ultimately leading to a double bogey at the par 5 that would dash his hopes of winning the tournament and securing the fully exempt status that comes with medalist honors.

Gotterup would finish two shots behind Hoag, in a tie for third with Chase Seiffert.

Kim struggled to get out of neutral after leading through 54 holes, making two bogeys to go along with just two birdies. Still, he had a chance to tie Hoag at the 18th with a birdie putt straight up the hill in the 10-foot range, but it burned the left edge and left Kim with an even-par 71 and a solo-second finish.

Frankie Capan III, who made headlines as he worked his way through every stage of KFT Q-School with his mom as his caddie and no exemptions, shot rounds of 69-69-68-69 to finish T-8. The only question he has to answer now is whether mom plans to stay on the bag for his 12 guaranteed KFT starts and beyond. 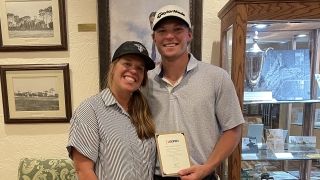 With mom on bag, Capan rolling thru Q-School

Frankie Capan III, with his mom, Charlynn, as his caddie, has qualified for final stage of Korn Ferry Tour Q-School after winning two stages and placing third at pre-qualifying.

Willie Mack III, who has gained recognition with his success on the APGA and a handful of PGA Tour starts, shot a final-round 5-under 66 to move from T-41 to T-12, guaranteeing himself eight KFT starts next year.

Daniel Summerhays, who briefly retired two years ago to become a high school teacher, shot a final-round 1-over 72, but remained safely inside the top 40, finishing T-17.

One of the feel-good stories of the day came from Tim Widing, who shot a final-round 3-under 68 to finish T-29. Widing then Facetimed his fiancée for a conversation that has already started to make the rounds on social media.

Wilson Furr, brother of 15-year-old musician Prentiss, barely squeezed into the top 40, finishing T-39 along with five other players. Logan McAllister, a teammate of Gotterup’s at Oklahoma, was also part of the group finishing T-39 and earning eight guaranteed starts.

Those finishing outside the top 40 will still have conditional KFT status next year by way of making it to the final stage of KFT Q-School, but are not guaranteed starts. 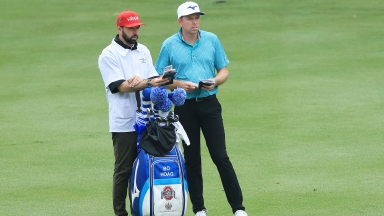 Bo Hoag was born in Columbus, Ohio, played college golf at Ohio State and worked the range at the Memorial Tournament. 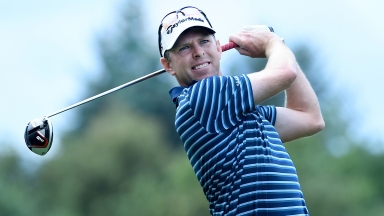 Bo Hoag won the final regular-season event on the Korn Ferry Tour, becoming one of 25 players to earn a promotion to the PGA Tour next season. 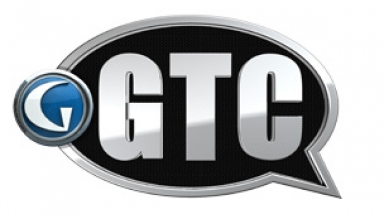 Bo Hoags journey has taken him from Upper Arlington, Ohio, to Ohio State University to a career in professional golf. If that path sounds familiar, its because it mirrors that of Jack Nicklaus.