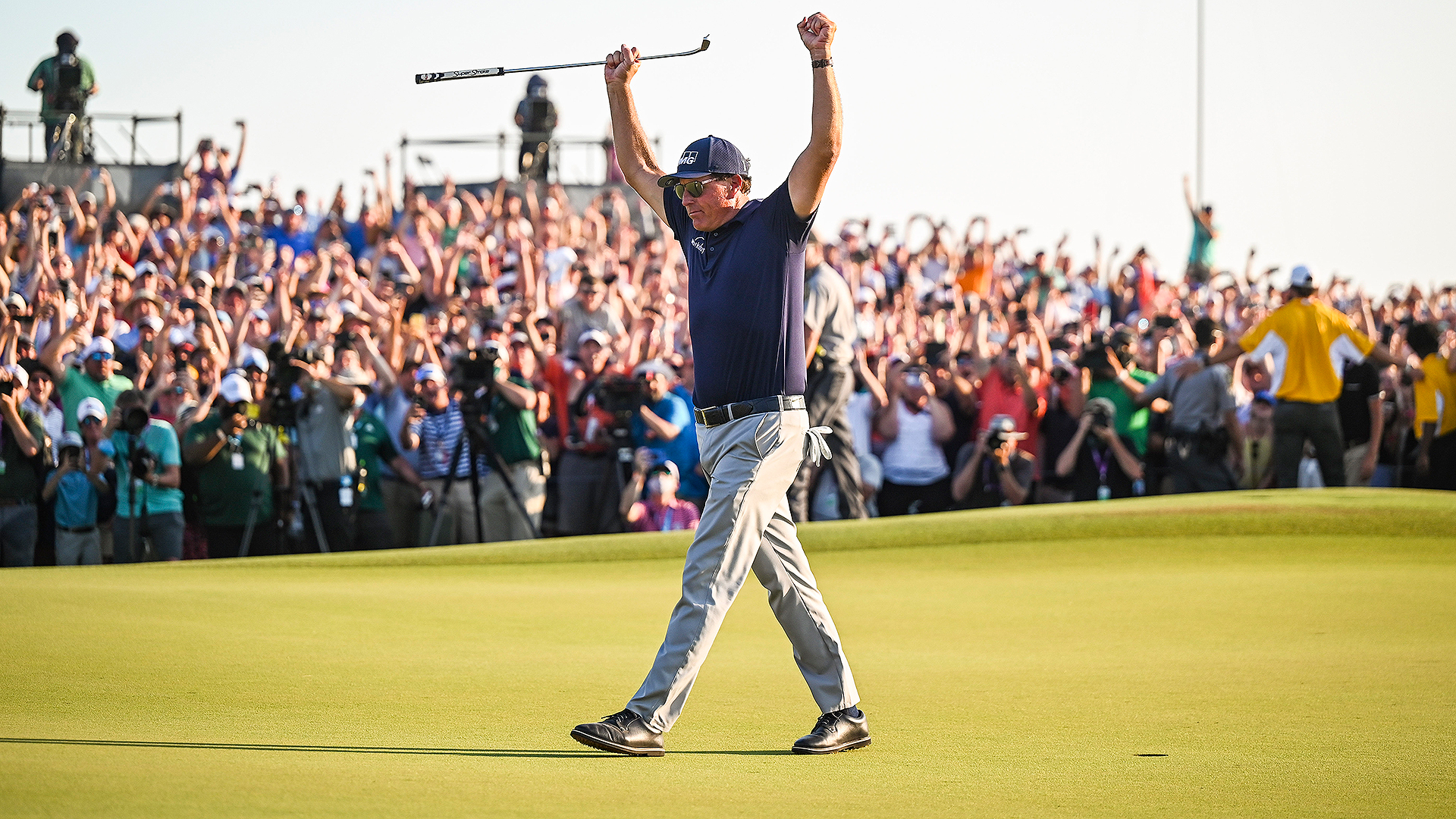 DUBLIN, Ohio – Phil Mickelson’s victory at the PGA Championship was historic with Lefty becoming the oldest player to win a major championship, but for those who know him it was historic because of his performance off the tee.

“He's plotting his way around the course. He's hitting every fairway, which love Phil to death, we all know that's not a norm for Phil,” Justin Thomas laughed.

Mickelson ranked first in strokes gained: tee to green at Kiawah Island. To Thomas’ point Lefty is 144th in that category this season on the PGA Tour.

It was a common theme among those who know Mickelson. Jon Rahm joined a group of players who waited for Lefty behind the 18th green at Kiawah Island to congratulate him and on Wednesday at the Memorial he admitted that, like Thomas, he was genuinely surprised the 50-year-old was able to close out the victory.

“I'm not going to lie, with how windy it was out there and towards the end all I could say is, I cannot believe he's going to pull this off. I would tell you like the last person I would put money on to win that week, Phil would be one of those,” Rahm said. “Now at the same time I'm going to say, I played with him on Monday and he had a new driver that he was hitting really well, it was much more under control. And after Monday I could believe him putting on a good performance.” 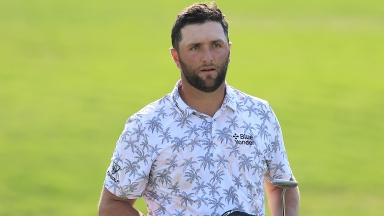 John Rahm is cleared for the U.S. Open next week after a positive COVID-19 test last week ended his run at the Memorial early. 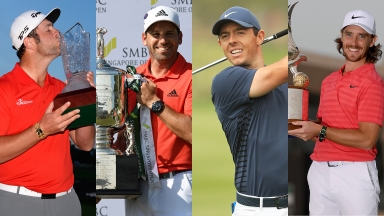 There's a sentiment that American international teams are poised to dominate the next decade. The Europeans would like a word. 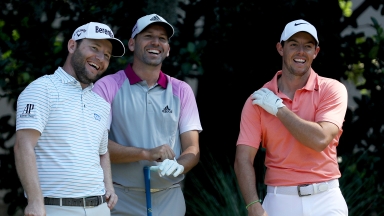 Sergio Garcia is making his first start since winning the Masters, and the congratulatory messages keep pouring in at TPC Sawgrass.