Justin Thomas on death of grandfather: 'Heaven got a good one' 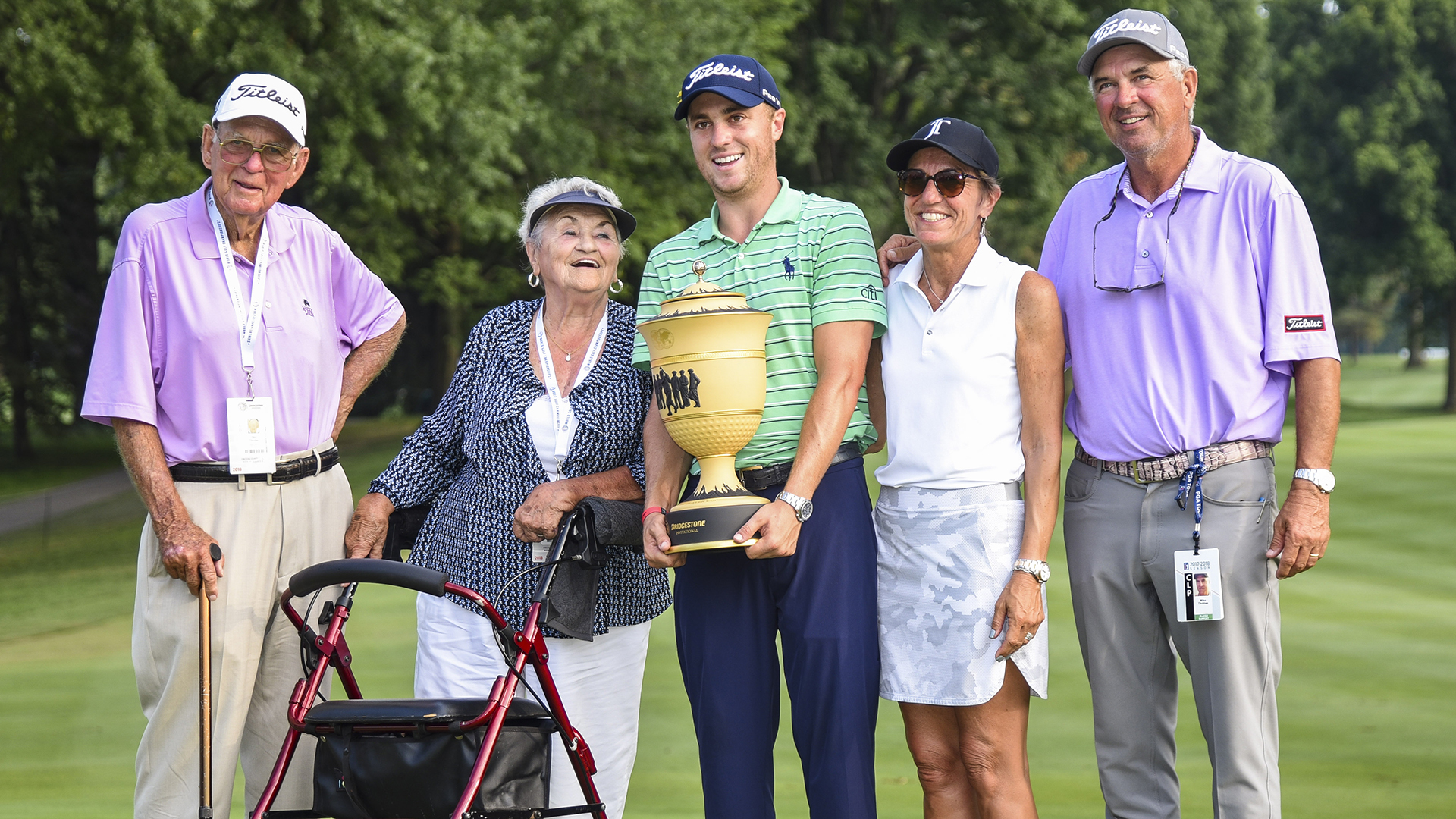 Justin Thomas didn’t leave TPC Scottsdale on Sunday with a victory. His closing 1-over 72 left him six back of Phoenix Open winner Brooks Koepka.

But it didn’t matter; Thomas’ mind and heart were elsewhere.

Early Sunday morning, Paul Thomas, Justin’s 89-year-old grandfather and father of Justin’s dad, Mike, passed away. While Justin did not speak to reporters immediately after his round, he wore his emotions on his sleeve throughout the day. After making par on the par-4 18th, a hole after he drained a 50-footer for eagle, Mike Thomas put his arm around his son as they walked to scoring.

A day later Justin found some words, posting a small yet heartfelt tribute to his late grandfather on Instagram.

“Heaven got a good one yesterday,” Justin wrote. “Wish you were still here to tell me how many putts I missed on days like yesterday! Nobody’s voice would make me happier when I would hear it over the phone. Will love and miss you, G Pa.”

Born in Ashland, Kentucky, Paul Thomas left school at age 17 to pursue a career as a golf professional. Though he failed to find success as a touring professional in the mid-1950s, Paul moved back to Cincinnati, where he grew up, to put down roots as a teaching pro. He played in two PGA Championships, in 1960 and ’61, and one U.S. Open, at Oakmont in 1962.

He spent the majority of his teaching career at Zanesville Country Club in Ohio, where he worked for 26 years. He still competed occasionally, making three career cuts in the U.S. Senior Open.

In his later years, he was his grandson’s biggest fan and watched as Justin became a major champion, in 2017 at the PGA, and reached No. 1 in the world. Paul was on hand to witness Justin’s win at the 2018 WGC-Bridgestone, one of Justin’s now 14 worldwide wins as a pro. 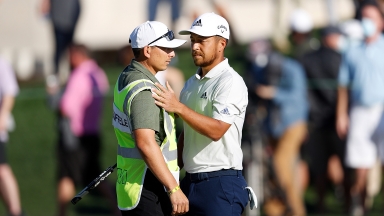 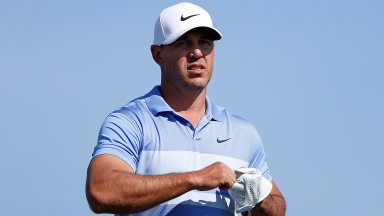 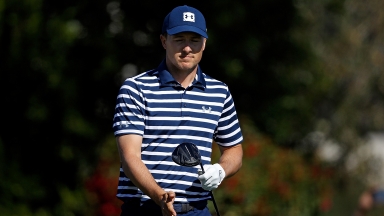 Jordan Spieth went from 54-hole co-lead to T-4 after shooting 72 in the final round of the Waste Management Phoenix Open.