Justin Thomas: Since last year, Tiger Woods has 'planned on beating me' at Open 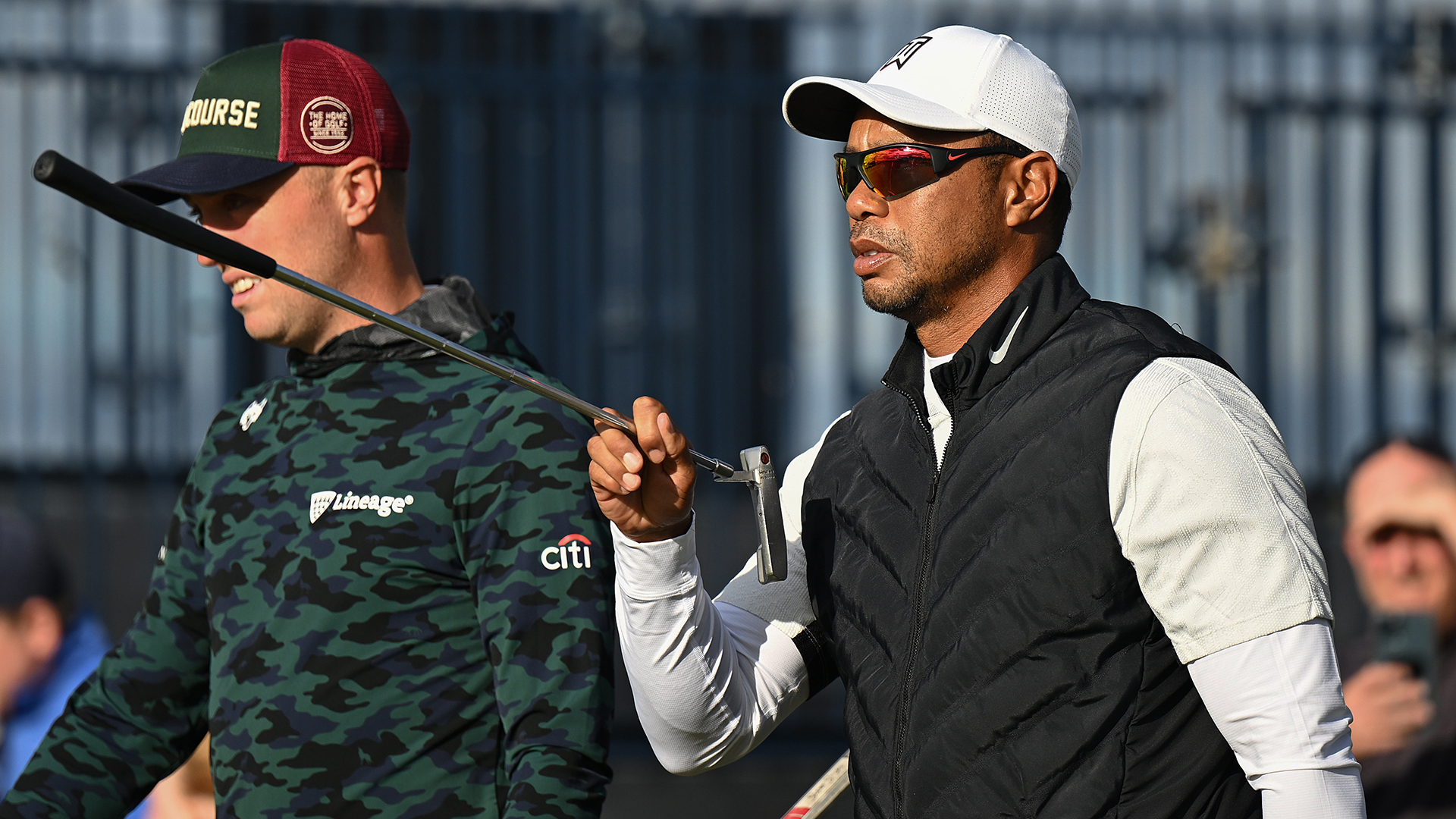 Remember when Tiger Woods, shortly after wrapping up his final round at Augusta National last April, talked about how he couldn’t wait until St. Andrews? Well, Woods had been looking ahead to the 150th Open Championship for much longer.

According to Woods’ frequent practice-round partner, Justin Thomas, Woods talked “quite often” last year about playing the Old Course for this championship. Even before Woods, who was recovering from a serious car accident that previous February, had begun to test his surgically repaired right led and hit balls again.

“I just think it was the most realistic timetable that he had, but it just so happened to be that he was ready earlier,” Thomas said. “But I know that if you could have told him at the beginning of the year, you had one event to play and one event only, I think – which it sounds like he made apparent in his press conference, and I would also say – that it would have been here.”

Of course, Woods, a three-time Open champ, wasn’t just hoping to be healthy enough to play this week. He, in typical Woods fashion, was aiming big.

“He reminded me many times,” Thomas said, “that he planned on beating me here at this tournament.” 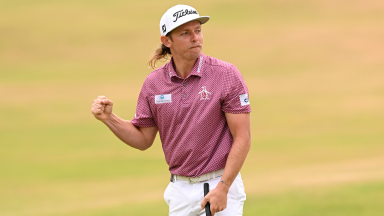 Cam Smith, who notched his first major victory at The Open, moved up to No. 2 in the world ranking, bumping Rory McIlroy to No. 3. 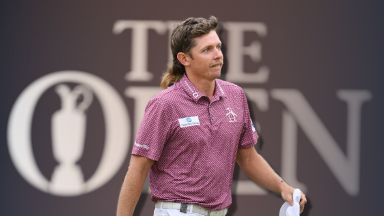 Rex Hoggard and Ryan Lavner break down the final round of the 150th Open, including Cam Smith’s comeback win, Rory McIlroy’s loss and reflect on their week at St. Andrews.