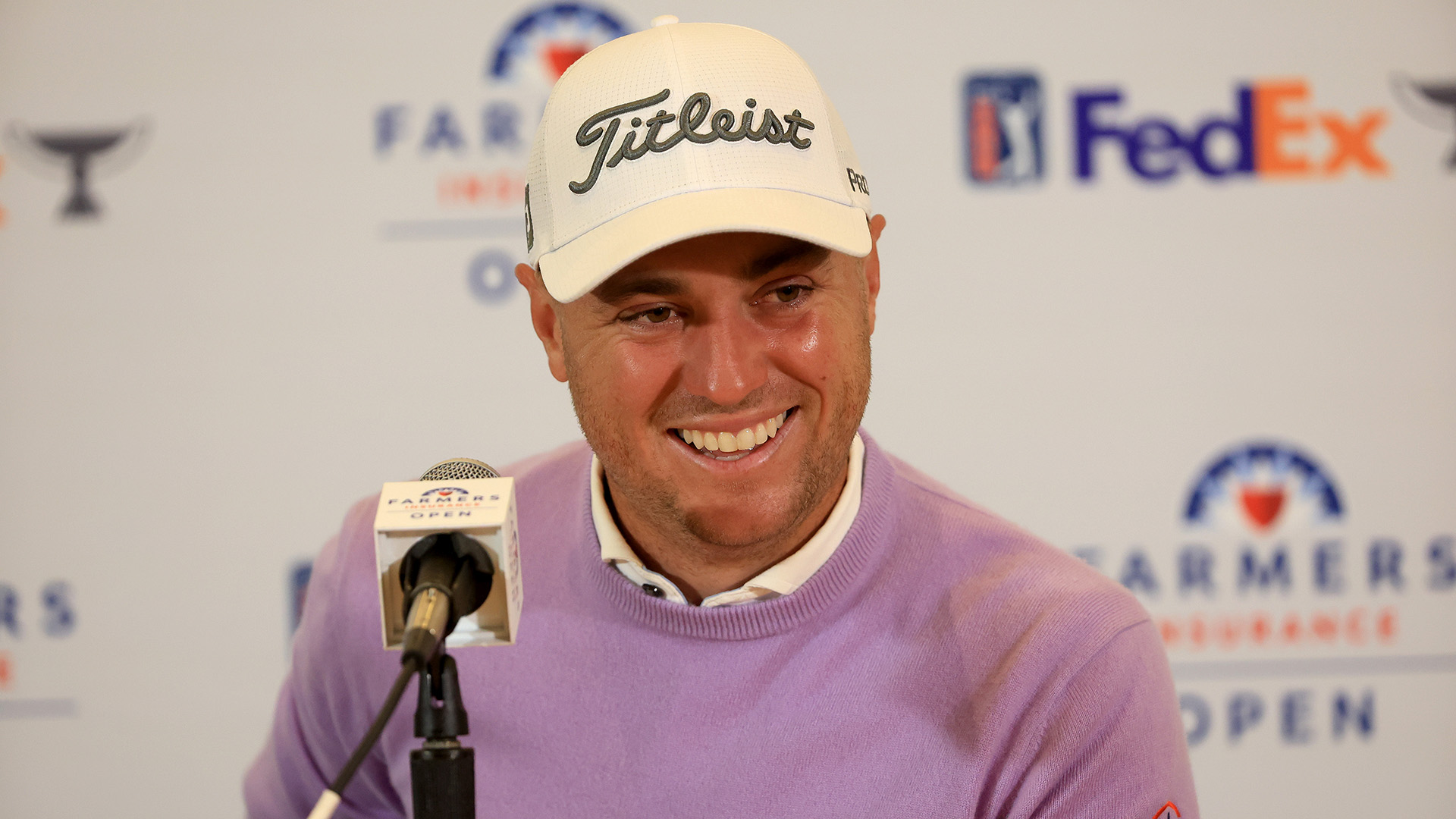 Reviews about a Saturday finish on the PGA Tour are mixed, but Justin Thomas loved the change when it was implemented for the first time at last year’s Farmers Insurance Open.

“It was incredible, I got to watch football on Sunday,” Thomas said. “I was ecstatic about it. Even so much so that I pushed the Tour that we do it during the entire playoffs because I love football and I love watching football.”

While the Tour didn’t suddenly move every early-season tournament to a Saturday finish, the move seems to have stuck at the Farmers, which is played the same week as the NFC and AFC Championship games.

Thomas will be watching the Cincinnati Bengals take on the Kansas City Chiefs again this year and will be hoping for a similar result to the 2022 AFC Championship game (Bengals won 27-24). Thomas is from Louisville, Kentucky, which is only about 100 miles from Cincinatti, and grew up a Bengals fan. JT’s father, Mike, is from Ohio and is also a Bengals fan, while Thomas’ mother is from Pittsburgh and pulls for the division-rival Steelers.

The world No. 9 still has his Alabama Crimson Tide at the top of his list when it comes to fandom, but is enjoying the success of a young, fun Bengals squad.

“I'm not a die-hard, it's not like Alabama football where I live and die with it, but it's a fun team to root for,” Thomas said. “I hate to say that I love Joe Burrow because he took a beating to my Crimson Tide, but it's hard not to like him and root for him and just be optimistic about what he's done with the Bengals.” 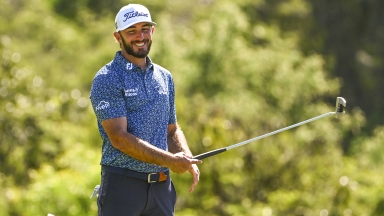 Max Homa came within inches of a hole-in-one Saturday at Kapalua. Justin Thomas was just as heartbroken. 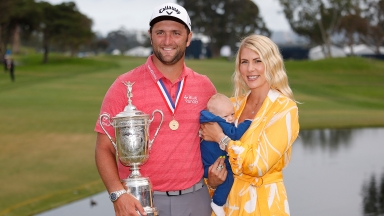 Golf can be learning curve for players' wives

Some players' wives have long been familiar with the sport. For others, it's taken a little longer to get up to speed. 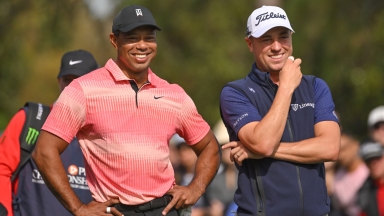 Team Thomas will be paired with Team Woods again for the second day at the PNC Championship after pairings were adjusted by a “committee” decision.