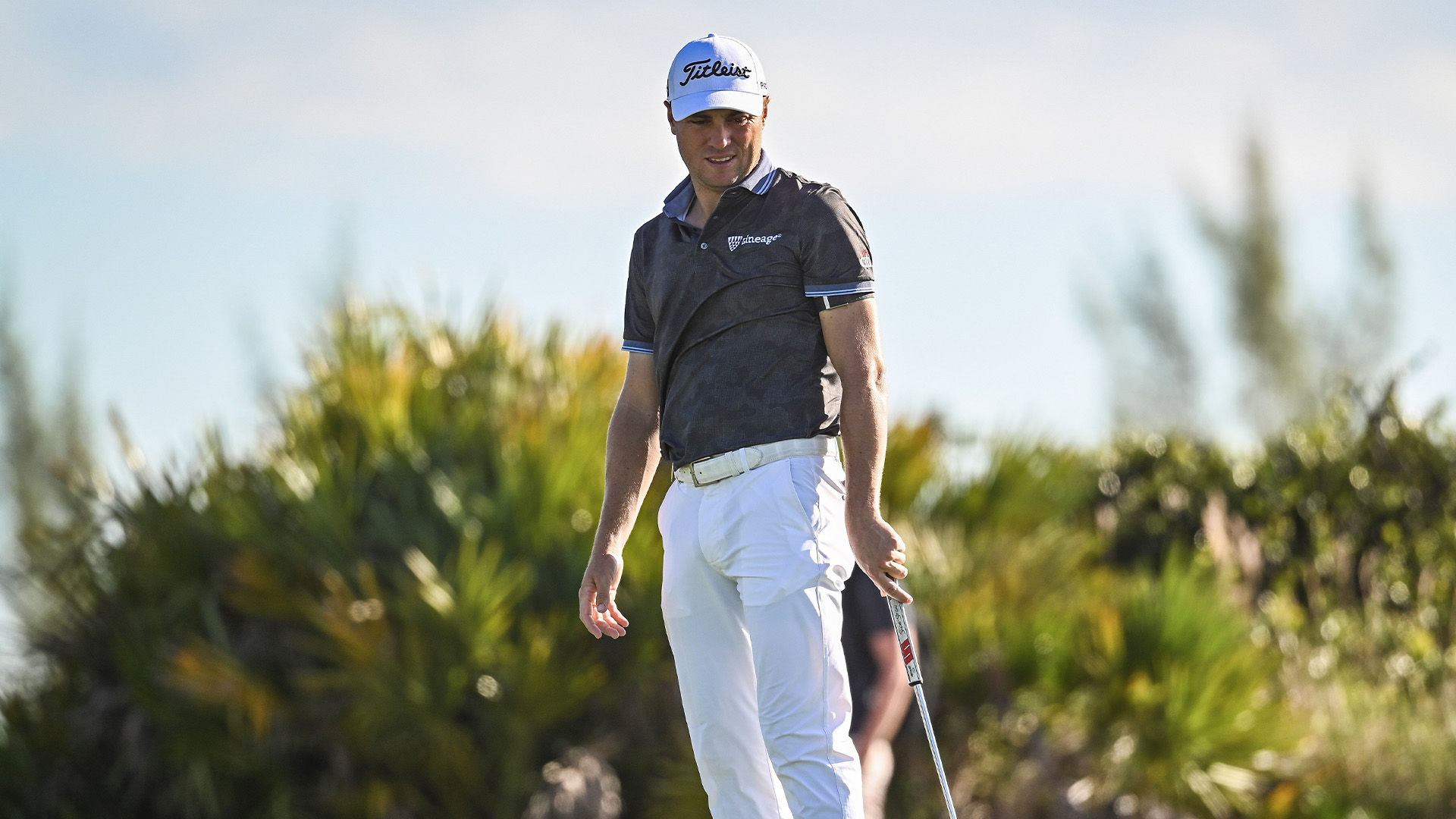 Justin Thomas saw the course differently than ever before in Round 1 of the Hero World Challenge and that was reflected on his scorecard.

Thomas signed for a 5-under 67, one shot off a three-way tie lead, and that may be thanks to a special procedure that he finally had time to have done.

The 28-year-old had LASIK surgery a little over a week ago, which was why the 14-time Tour winner, who usually wears contacts, was donning shades Thursday in the Bahamas' sunshine – a rarity for him.

"I've been wanting to do [LASIK] for a while and it finally just worked out with the schedule to get it done," Thomas said. "That's why I keep walking around with the sunglasses. I don't wear those too often, just trying to protect the eyes. Yeah, it was nice to get that done a week and a half ago and try to put it to the test here this week."

Thomas added that his eyes look "terrible," but his game didn't. Through 18 holes, the reigning Players champion breezed through his "test" on Thursday, aside from a mishap off the tee on No. 18 that resulted in a double-bogey, dropping him out of the lead.

"It obviously was a poor finish, but I mean, I played well," Thomas said. "Got off to a good start and just kind of hit a lull there in the middle, but hit a lot of really, really good putts that didn't go in or felt like it could have been a really, really low round." 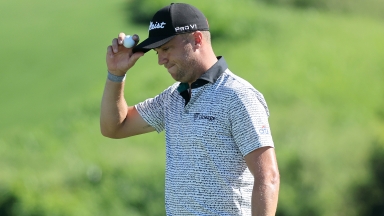 Justin Thomas fired a 12-under 61 Saturday at Kapalua to add to his collection of PGA Tour course records. 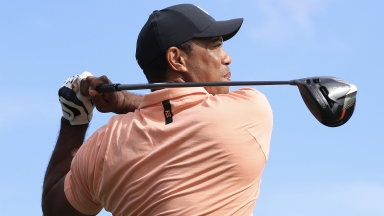 For Tiger Woods, whatever comes from this week’s one-off cameo at the PNC Championship will be enough. 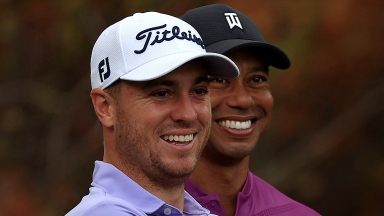 But not shying away from being honest with each other allows them to feed off each other on the course amid their sibling-like bond.