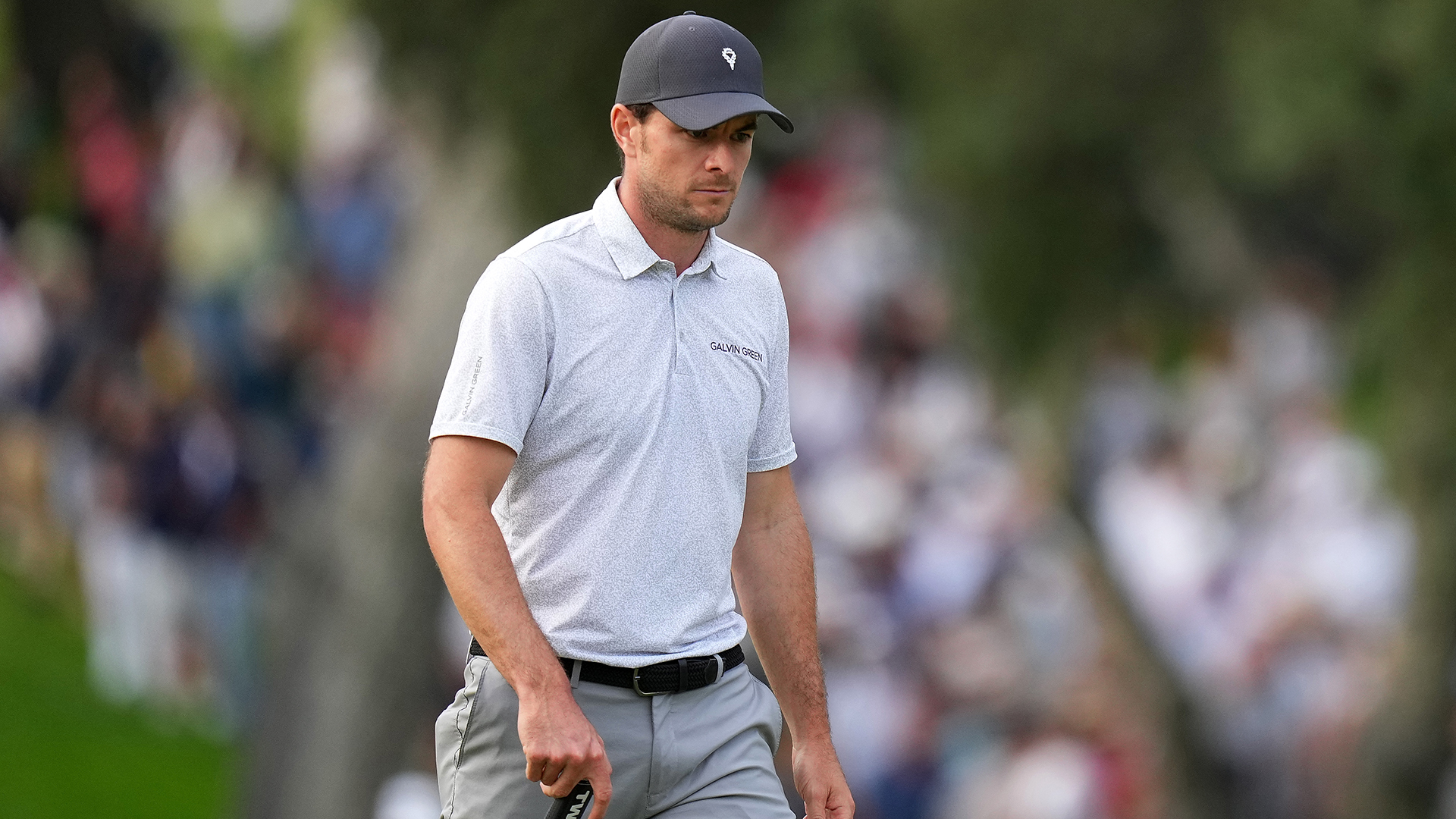 SOTOGRANDE, Spain — English golfer Laurie Canter is eyeing his first European Tour win after taking a 3-shot lead of the Andalucía Masters heading into the final round.

Canter carded 4-under 67 on Saturday after making eight birdies to double up his four bogeys. That left him 7 under after three days at the Real Club Valderrama.

The closest Canter has come to a tour win were his three second-place finishes in the past two years, most recently at the PGA Championship in England last month.

“I can go out tomorrow and play how I have these last couple of days. The score I end up on will be competitive, I think,” Canter said. “That gives me a lot of confidence going in. Having said that, we know what the course is like. (On) the last five or six holes the wind came up from nowhere and the finishing holes are really tough.”

Countryman Matt Fitzpatrick is three shots back, followed by American David Lipsky another stroke behind.

At 7-under 64 for the day, Lipsky tied the lowest round in the history of the event. Sergio Garcia in 2018 and Daniel Brooks in 2017 also hit that mark. Lipsky bogeyed the first hole then reeled off eight birdies without a flaw.

Lipsky credited the advice he received from his putting coach overnight to switch his putter, a move he had never made between rounds.

“I was terrible the last couple of days and I needed to do something,” he said. “So I switched it up. I have a couple of putters I brought with me, I put the Scotty in play and today was great.” 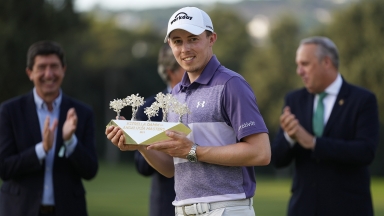 Patience paid off for Matt Fitzpatrick at the tough Valderrama course in Spain on Sunday. 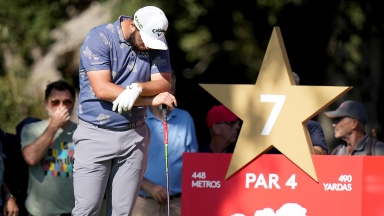 Jon Rahm’s woes back in Spain only worsened on Friday when he failed to make the cut at the Andalucía Masters. 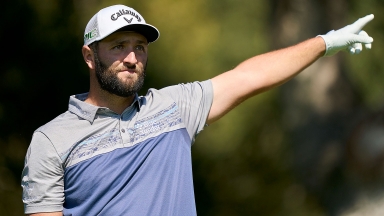 No. 1 Rahm shoots birdie-free 78 at Valderrama

Jon Rahm, playing for the second straight week in Spain, opened in 7-over 78 at the Andalucia Masters.