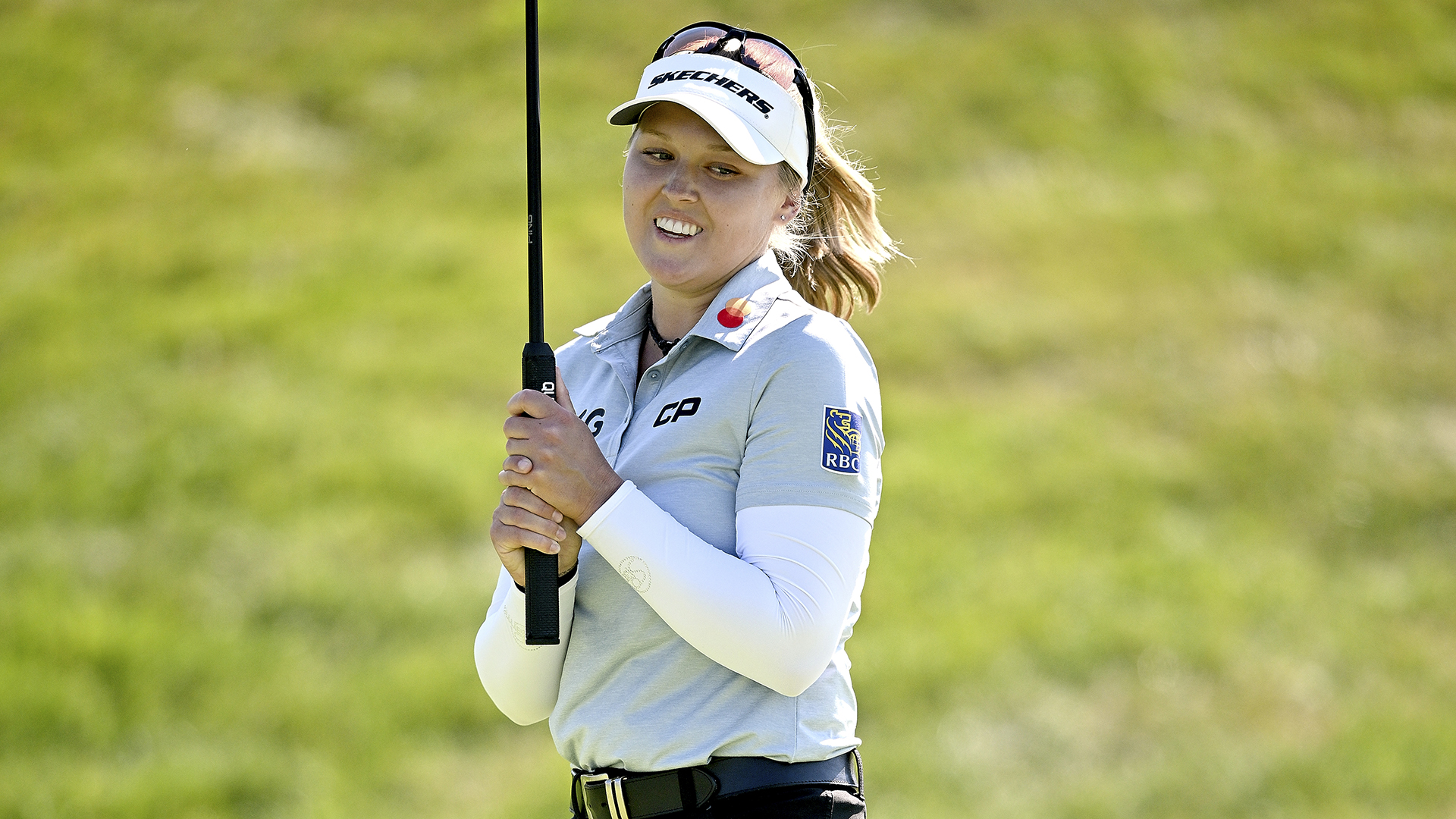 Brooke Henderson garnered headlines earlier this year because of her driver. But when it came to Henderson breaking her major drought on Sunday, it was her putter that deserved most of the attention.

The 24-year-old Canadian had four-putted earlier in her final round of the Amundi Evian Championship – and she needed to hole a big putt after snap-hooking her drive on the par-5 18th hole, which was also noteworthy considering Henderson was forced in mid-March to shorten her driver shaft from 48 to 46 inches after the LPGA adopted a new USGA model local rule.

But Henderson didn’t fret. So Yeon Ryu, her playing competitor, had four-putted the hole right before Henderson’s four-jack from 90 feet at the par-4 sixth. “That was a good reminder that even very talented players can make mistakes on the greens here,” Henderson said. Plus, Henderson had been rolling her rock with confidence all week, the byproduct of a recent move by the right-hander to a left-hand-low putting grip. She had experimented with the grip before, on shorter putts, before fully committing just a few weeks ago.

With a major title on the line, a few blips on the greens weren’t going to deter Henderson.

“Today was a little bit up and down,” Henderson said of her putting, “but it bailed me out when I needed it on the back nine.”

Henderson, who had fallen off the pace with a 3-over start through 11 holes, caught fire late with the flatstick. She birdied three of her final five holes, getting the third to drop from 12 feet on No. 18 to avoid a playoff and seal a one-shot victory over Sophia Schubert.

“Over that [last] putt, you know, really I just did not want to go to a playoff, did not want to play that hole again,” Henderson said. “So, I was like, 'Please, go in.'”

Henderson arrived in France having not won a major title since capturing her first at the 2016 KPMG Women’s PGA. Not that Henderson hasn’t been one of the top players on the LPGA for the past six years; she had 10 top-16 finishes in 13 starts this season entering the week, including a victory at last month’s ShopRite LPGA Classic, her 11th on the premier women’s circuit.

But in the biggest events, Henderson, with just seven top-10s in 29 major starts since her maiden title, had been a non-factor more than not.

“In 2016, winning the first major changed my life,” Henderson said. “My world ranking shot up and I just received a ton more attention from fans and media. You know, it also made me feel like I really belonged out here and that I could contend for big, major championships and compete against the best in the world, which is an amazing feeling. It has been a long time, and getting off to a fast start early this week, it just felt great to be at the top of the leaderboard at a major. I just tried to take that excitement as far as I could.”

That feeling – and her putter – took Henderson all the way to the winner’s circle.

Left hand low, but both hands on the trophy.

“It was definitely worth the wait, this one,” Henderson said. 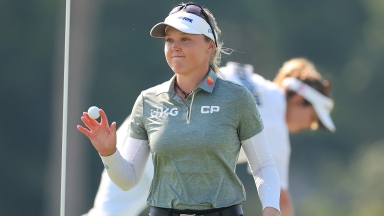 Brooke Henderson, who almost missed the CME Group Tour Championship because of her injured back, shot 65 Saturday to keep $2 million hopes, POY alive. 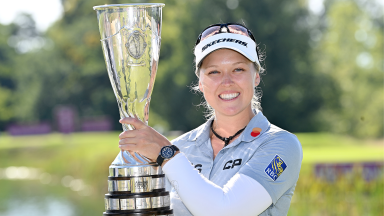 The Canadian ended a wild final round by rolling in an 8-foot birdie putt at the 18th hole to win by one stroke on Sunday. 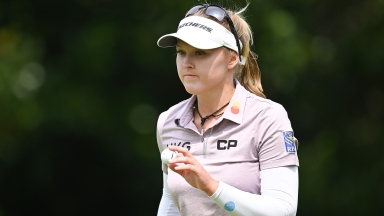