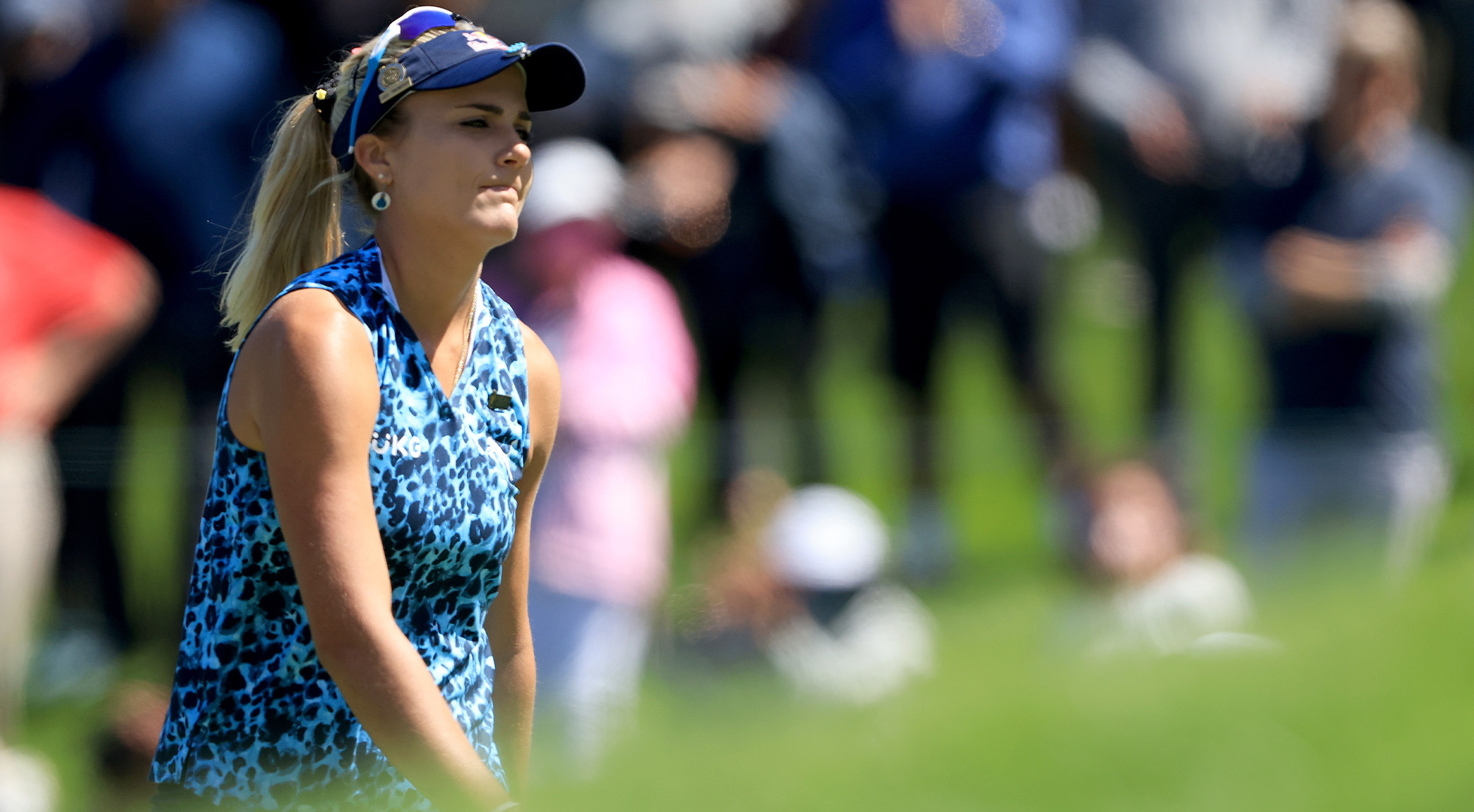 SAN FRANCISCO - Lexi Thompson has added her name to the growing list of stars to suffer heartbreaking loss at The Olympic Club.

Sunday, Thompson joined the likes of Ben Hogan and Arnold Palmer who were also unseated by lesser-known players to win at the historic venue. Thompson, whose short game let her down on Sunday, ultimately failed to get up and down from a greenside bunker at the 72nd hole to get into a playoff with Nasa Hataoka and Yuka Saso, who would go on to win the U.S. Women’s Open.

“Of course it's hard to smile, but, I mean, it was an amazing week,” Thompson said, with tears welling up in her eyes.

Saturday, Thompson carded a 66 for her lowest round in 15 starts at the U.S. Women’s Open. The 26-year old took a one-stroke lead into the final round and looked in command to start the day. Throughout the season, Thompson has pointed to the hard work she’s been putting in on improving all aspects of her game. When she birdied the first hole and led by as many as five strokes through nine holes, it looked as though the recommitment to her game was paying dividends at just the right time.

But everything changed on the back nine.

At the par-4 11th hole, Thompson made her first mistake of the day. She duffed her approach to the green and went on to make double bogey to cut her lead to two. She made bogey again at the par-4 14th hole to open the door for Hataoka, who made three birdies in a four-hole stretch to climb within one stroke of the lead.

With just two holes to play, Thompson saw her one-stroke lead evaporate at the par-5 17th. Thompson misjudged the wind off the tee and wound up in a gnarly lie. She was only able to advance her ball 40 yards down the fairway. When she left her third shot short of the green she made bogey to fall back into a three-way tie for the lead with Hataoka and Saso.

“I didn't hit a bad drive. The wind just never got it and then it tried to bounce right, and I've never seen a lie that bad,” Thompson said. “That's what this course can do. Just got the wind wrong on a few shots coming in.”
Thompson still had a chance to win with a birdie on the 72nd hole. But, she made a win nearly impossible when she left her approach shot short of the green for the second consecutive hole. She wound up in the bunker guarding the front of the putting surface and was left with a difficult up and down in order to make par. Thompson just needed to salvage par in order to force a playoff with Hataoka, who was already in the clubhouse at 4-under par.

From the sand, Thompson was left with more than six feet coming back down towards the hole for par. She left it short. Thompson carded a final round 75 to finish solo third, one-stroke outside the playoff.

“I really didn't feel like I hit any bad golf shots,” Thompson said after her round. “That's what this golf course can do to you.”

It’s been seven years since Thompson’s first major championship victory at the ANA Inspiration. For 10 holes on Sunday, the American looked poised to add that elusive second major title to her resume. Instead, she’ll settle for her 14th top 10 in a major championship since making the leap into Poppie’s Pond.

“I've never been out here, so it was a blessing,” Thompson said about competing for the first time at The Olympic Club. “I'll take today and I'll learn from it and have a lot more weeks ahead, a lot more years.” 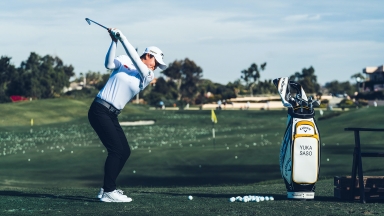 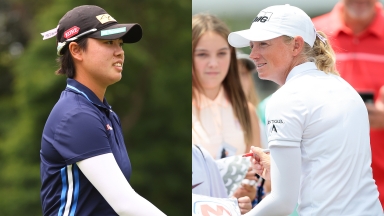 Lewis signs for Saso; pair combines for 13 under 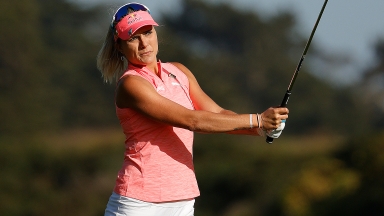 Lexi Thompson had a near-perfect third round at the USWO shooting a 66 to project her into lead past teenage sensation Yuka Saso.