Like little brother in Paris, Korda sisters look to make some major noise at KPMG 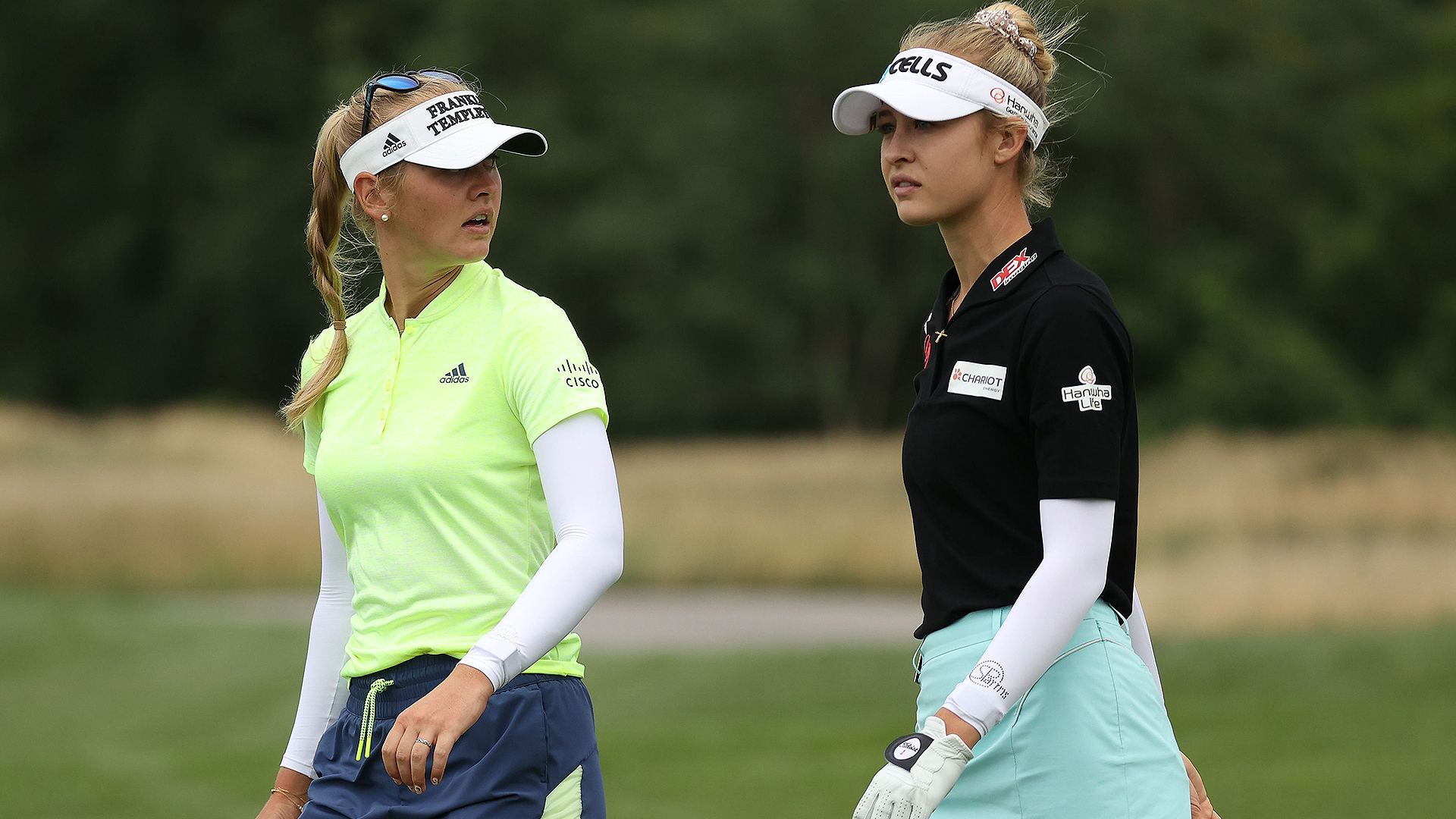 NEWTOWN SQUARE, Pa. – For once, it’s little brother who’s getting the attention.

Jessica and Nelly Korda are competing in this week’s KPMG Women’s PGA Championship. That’s nice. But that routinely happens with a pair of sisters ranked inside the top 20 in the world.

It's not often, however, that the 213th-ranked player in the world goes on a Grand Slam run that concludes with a battle against arguably the greatest ever in their sport.

That happened this past week to Sebastian Korda, who faced Rafa Nadal in the fourth round of the French Open. Nadal won, rather easily, 6-1, 6-1, 6-2. But you don’t beat Nadal on clay and certainly not at Roland Garros, where he’s an unfathomable 12-time champion.

The thought of winning that match, for Sebastian, seemed to be on a joy ride in the passenger seat of this improbable journey. Making it that far and getting to face his idol deemed the experience a success. A qualifier, Sebastian outlasted three opponents before bidding a perfect adieu. 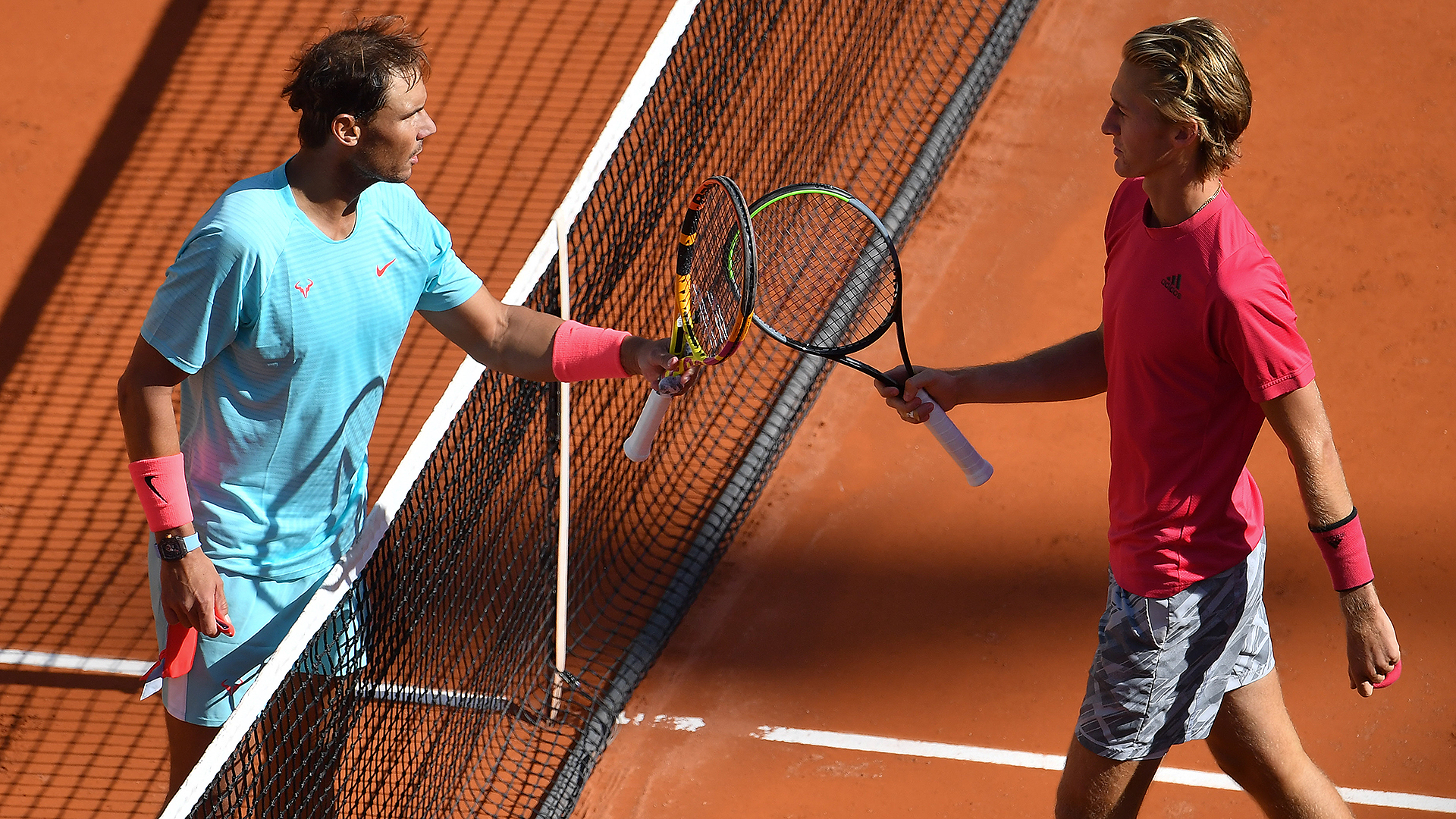 Back in the States, sisters Nelly, 22, and Jessica, 27, were passionately following their brother's accomplishments, serial tweeting, “LFG” with every advancement.

“It's super cool. I wish we were there,” Nelly said Tuesday at Aronimink Golf Club, site of this week’s major championship. “Jess and I woke up every single day really early for all of his matches. It was really cool to see. I mean, he was grinding a lot over the past couple months, and it's really cool to see just how much it's paying off.”

The family lives in South Florida, but Sebastian is currently with his grandparents in Prague, according to Nelly. He’ll be following his sisters’ progress in Pennsylvania, once he catches up on his sleep.

“I actually talked to him for maybe, like, five minutes yesterday and he said he took, like, 20 naps, he was so tired,” Nelly said.

“Everyone thinks it's really competitive between all three of us, but we're each other's biggest fans and we always try to encourage each other the most, so honestly I'm just super happy for him.”

As he would be for either of his sisters should they join their father as a major champion. Nelly nearly accomplished that feat last month, losing to Mirim Lee in a playoff at the ANA Inspiration. That's one of three consecutive top-5 finishes on tour for the middle child, a two-time winner last season.

As for the eldest, Jessica has labored a bit more since the return to competition. She has two missed cut in her last three starts, but tied for 13th last week at the ShopRite LPGA. Jessica is in search of her first tour win since February, 2018.

Overall, it's Jessica with five tour wins and Nelly with three. Sebastian, the 2018 junior Australian Open champion, is still seeking pro title No. 1.

That would seem likely in the near future, but not as near, as say, this Sunday, when big sis, be it Nelly or Jessica, can steal back the family thunder. 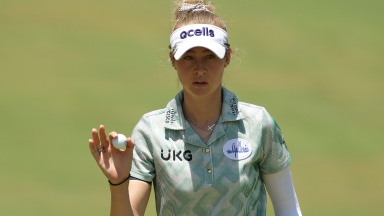 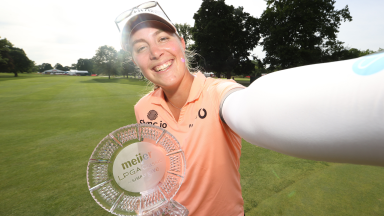