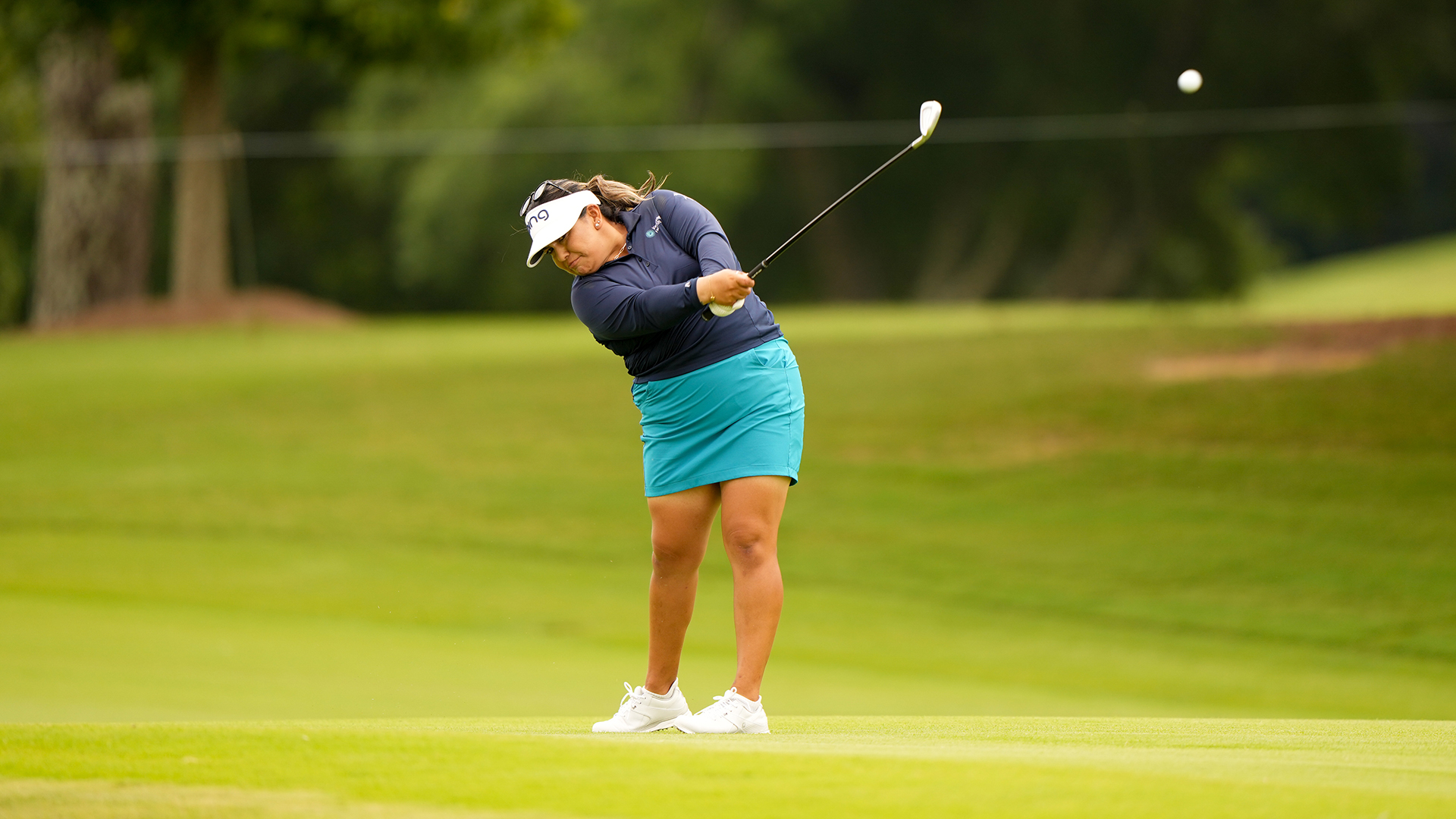 Hurst said in May that she'd only consider players inside the top 20 in the Solheim Cup point standings when it comes to naming her three captain's picks following the conclusion of the AIG Women’s Open on Aug. 23. That’s when both the U.S. and European Solheim Cup teams will be finalized ahead of the match in September.

With twice the points up for grabs in major championships this year, Americans Lizette Salas, Yealimi Noh and Cydney Clanton took advantage Thursday at the KPMG Women’s PGA Championship. The three all sit on the bubble of being considered for the U.S. squad with Salas at No. 19 in the standings, Clanton at No. 21 and Noh at No. 25. Early on Day 1 at Atlanta Athletic Club, they’re all inside the top 10.

Salas has represented the U.S. in the last four Solheim Cups. It’s the event she gears her entire season around to ensure she qualifies for the team. However, Salas has struggled with her game over the past two seasons, which has left her with quite a bit of ground to make up heading into the final qualifying stretch.

“At the beginning of this year we started with a goal, with a plan, and sometimes that plan kind of gets worse before it gets better,” Salas said.

Salas regrouped with her team in May before the Pure Silk Championship, knowing she was running out of events to make up ground. In her last four starts, she’s recorded two top-10s. She carded a bogey-free 67 on Thursday to take the early lead at the Women’s PGA.

“The Solheim Cup is always a goal, the big time goal,” Salas said. “But in order to achieve that, you have to play well in majors and I think I started off on a good note today. As long as I keep doing my process and believe in myself, it's in reach.”

Noh is also within reach of qualifying for the Solheim Cup team as a rookie. With the unusual nature of the 2020 season due to the pandemic, her rookie status carried over to 2021. She used a 3-under 69 on Thursday to jump to the top of the leaderboard at Atlanta Athletic Club.

“I think it’s on every American’s radar,” said Noh, who competed on the 2017 U.S. Junior Solheim Cup team. “ And it'd be a dream to actually play it since I played in the Junior Solheim Cup. It would be amazing and I still think I have a good chance at it.”

Clanton also made a case for her selection on Thursday. The American carded a 2-under 70.

“I want my play to earn me a spot in Solheim,” Clanton told GolfChannel.com. “I’m not concerned about getting picked or whatever. If my play allows me to play in Solheim then it's great. If not, it’s ok.”

Clanton said she already had a conversation with Captain Hurst and laid out her case for earning one of her three captain’s selections. Clanton says with the strength of the American squad she has little confidence she’ll be able to qualify on her own merit and would need to reply on a pick in order to make the team.

“I said, ‘I might not always have the best short game, or the hottest putter, but you can guarantee I’m going to be in position,’” Clanton said. “I tend to make people feel comfortable when they're out there because they don't have to worry about me because I'm going to be on the fairway and the green.”

Clanton will need to continue hitting plenty of fairways and greens throughout the rest of the week at Atlanta Athletic Club to continue her climb toward not only a major championship but also making the U.S. Solheim Cup team. 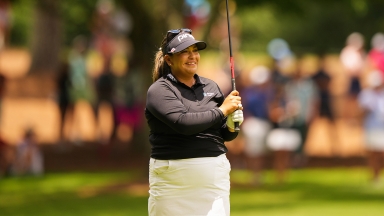 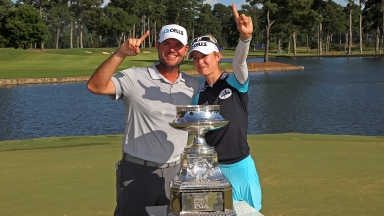 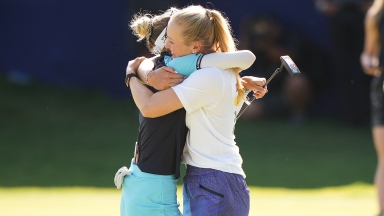