The lone constant between this week and last week? They're all chasing DJ 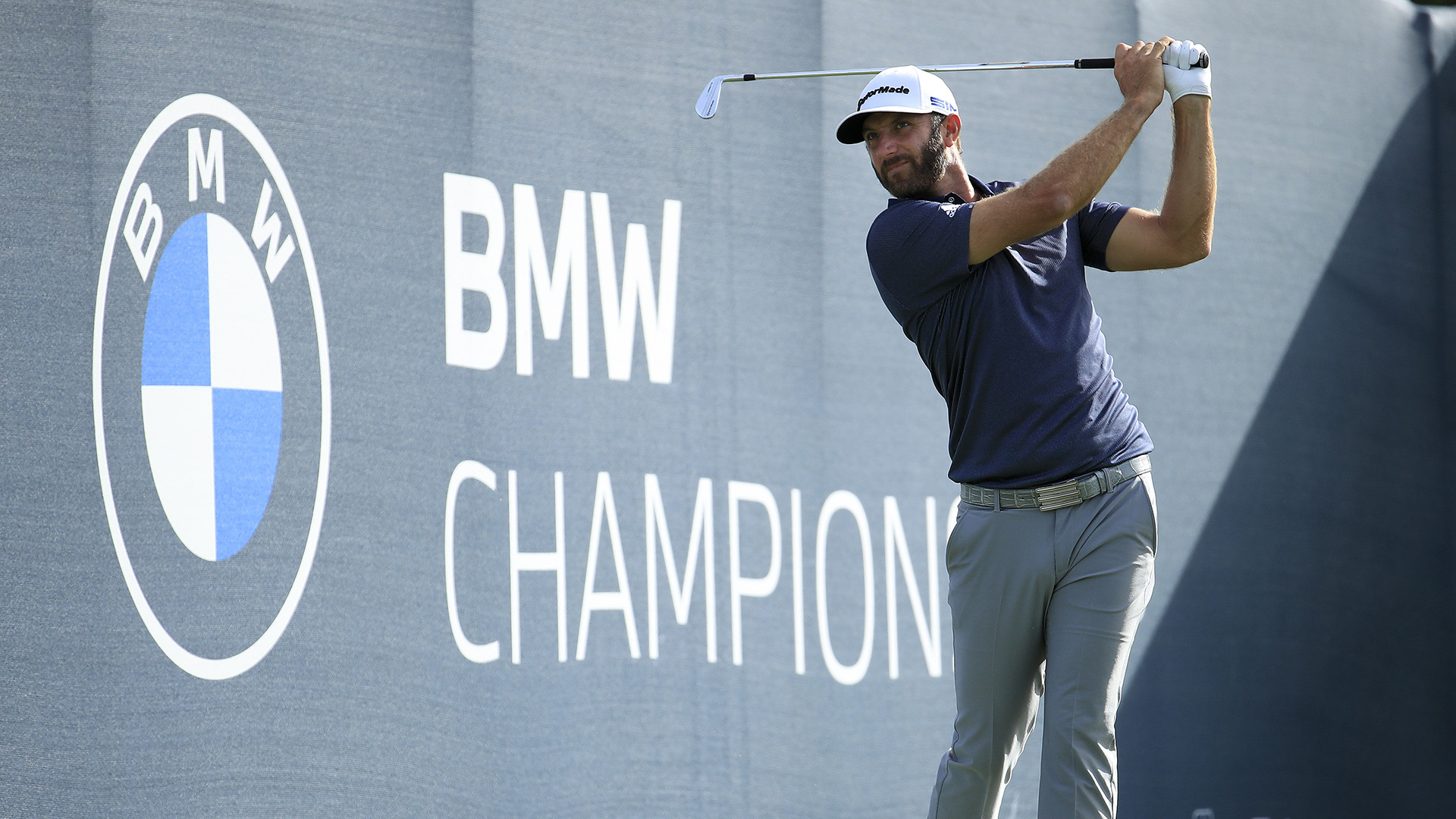 The scoring bonanza that was The Northern Trust is nowhere to be found this week at the BMW Championship. That same 68 that would’ve lost ground at TPC Boston is now ogled with envy at Olympia Fields. Birdies are endangered species while bogeys are unavoidable, one week after the inverse was true.

There is only one constant: Everyone in the field is trying to figure out a way to beat Dustin Johnson.

One week after Johnson lit up the Northeast to the tune of 30 under par, he’s one of only two players under par on a difficult, Midwest venue that is playing more like the U.S. Open it hosted 17 years ago. Saturday brought more carnage on the North Course, as expected overnight rains never materialized and a chillier wind came from a different direction than players had seen all week. The 66s fired by Jon Rahm and Kevin Streelman seemingly equated to the carefree 60 Johnson shot last week at TPC Boston.

But the newest world No. 1 is proving that he’s a multi-tool player, and one of the most successful players of the last decade at the U.S. Open, where par so often becomes the goal. Whether the target score is 30 under or 3 under, he is brimming with confidence and playing once again like the best player in a loaded field.

Last week Johnson spoke of having the best ball-striking performance of his career, and this week on narrow fairways and baked-out greens he hasn’t exactly regressed. Johnson ranks second in the field in strokes gained: approach for the week, T-3 in greens in regulation and fourth in proximity to the hole.

“I feel like (my game) is fairly similar,” Johnson said. “Just, obviously, these conditions and the greens are a lot more difficult.”

As a testament to that difficulty, Johnson’s birdie on No. 15 gave him a share of the lead at 1 under. It was his 51st hole of the tournament and the first time all week that he was under par. Only three players – Johnson, co-leader Hideki Matsuyama and Mackenzie Hughes (T-3) – have turned in two different sub-par rounds this week.

But getting the second leg of back-to-back playoff wins won’t be quite as easy as last week’s demolition. Johnson is joined at 1 under by Matsuyama, a former world No. 2 who is in search of his first win in more than three years. From there, the list of notables includes former world No. 1s Adam Scott, Rahm and Rory McIlroy, all of whom will start the final round within three shots of the lead on a course where trouble lurks around every corner.

“Four shots on this golf course is nothing,” said Rahm, who will only have to make up three after a 66 that included a one-shot penalty for picking up his ball on the green before marking it. “The golf course is only going to get firmer. We’ve seen it every day. The first few hours you see people go under par, and then slowly just come back to the field.”

While the sheer difficulty of another loop around Olympia Fields will present a stern test, that’s only half the battle for those in the chase pack. The larger challenge might be catching (and passing) Johnson, who can access a dominant gear with the flip of a switch and who apparently hasn’t turned it off from last week just yet.

Conquering a difficult layout requires equal parts patience and belief. And on that front, Johnson might already be in the lead, as he looks to lift his second successive trophy and cement his spot atop the standings at next week’s Tour Championship.

“I know I’m playing good, so just don’t try to get ahead of yourself,” Johnson said. “Don’t try to be too aggressive, and just keep playing golf. Like I said, I’ve got a lot of confidence in the game right now. I’m swinging it really well. Just because I make a bogey, doesn’t really discourage me too much.” 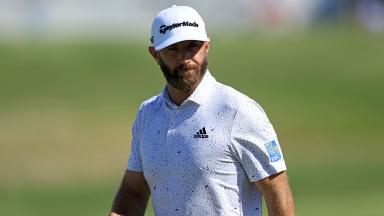 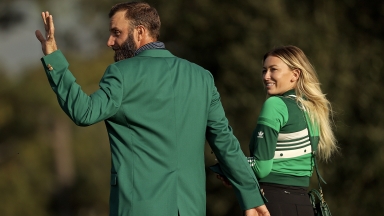 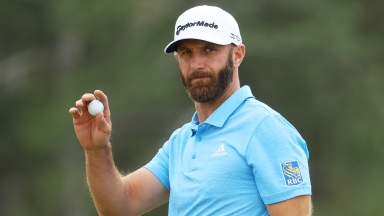