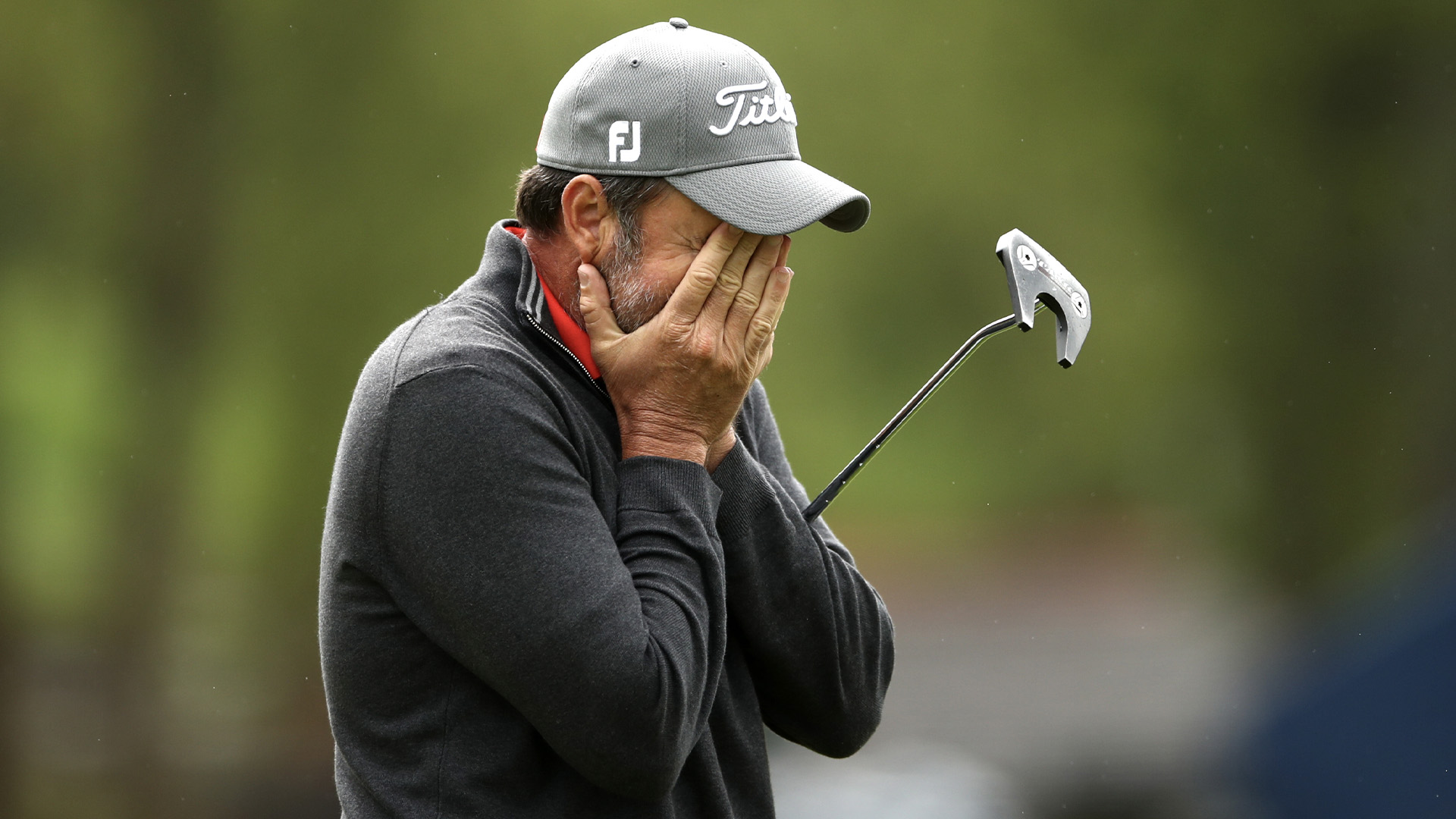 Ben Hogan once said, "There is no similarity between golf and putting; they are two different games, one played in the air, and the other on the ground.”

Usually, it's the game on the ground that determines who walks away with the hardware after 72 holes, or who provides the day's best highlight. And there was plenty of magic on the greens in 2021, so let's remember them.

After 478 winless starts over 20-plus years on the European (DP World) Tour, the 48-year-old Richard Bland was on his 72nd hole at the Belfry when he drained a 28-foot birdie to take the solo lead by one.

If Bland had missed that putt, surging Guido Migliozzi would have overtaken him for the win. But instead, on the first playoff hole, Migliozzi three-putted from six feet and Bland converted a 3-footer to claim his long-awaited win at a loss of words. The Englishman has since gone on a run where he's jumped 58 spots in the OGWR to No. 76.

Phil Mickelson didn't necessarily light up the Travelers' leaderboard one month after he did exactly that at the PGA Championship. But he did add another highlight-reel moment to his storied career.

In Round 1 at TPC River Highlands, Lefty nailed a 63-foot birdie on the par-4 ninth, his second-longest putt and third over 60 feet since 2003, not to mention his longest of 2021. Then he had quite the encore, dropping a 40-footer on the very next hole. Out of his 156 feet of made putts that day, those two long-shots counted towards two-thirds of that distance.

Following birdies on the Renaissance Club's third and fifth holes to begin his first round across the pond in 2021, Justin Thomas nailed a winding 90-foot bomb for eagle on the par-5 seventh en route to firing his best round (65) since his third-round 64 at Players Championship in March.

On Day 2 of the John Deere Classic, Kevin Na channeled his inner Vijay Singh by chipping the ball from the edge of the green with the toe of his upside-down putter and knocking down a 27-foot birdie on Deere Run's par-4 sixth.

Singh famously completed a nearly identical shot for eagle at the 2001 Players Championship.

Two weeks later at the 3M Open, a 225-yard approach shot for Bubba Watson on TPC Twin Cities' par-5 12th landed on a funky downhill lie on a side bank above the bunker adjacent to the green, so rather than attempt a flop shot, Watson opted to recreate Na and Singh's putter magic - and he did, as the putt/chip for birdie fell from 13 feet.

It's impossible to leave these putts off the list. Not only are they two of the most iconic moments from 2021, but maybe even in U.S. Open history. Jon Rahm, though, is no stranger to storybook endings at Torey Pines courtesy of his flatstick. At the 2017 Farmers, he sank a 50-foot eagle on the 72nd hole for his maiden PGA Tour victory.

Now in a major championship over four years later with a clogged leaderboard late Sunday afternoon, the Spaniard made a thorough left-to-right birdie putt from 25 feet on No. 17 to tie Louis Oosthuizen for the lead. Then he followed that up on No. 18 with another curving birdie putt - this time from 18 feet out - to take a one-shot lead en route to clinching his first major on father's day with his 10-week-old son on-site.

Rahm, who two weeks earlier was forced to withdraw from the Memorial with a six-shot 54-hole lead due to a COVID+, was the first-ever player in the U.S. Open's previous 120 editions to win the event by one shot after birding the final two holes.

“It felt like such a fairy tale story that I knew it was going to have a happy ending,” Rahm said. 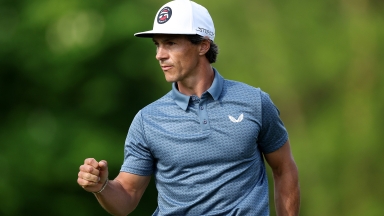 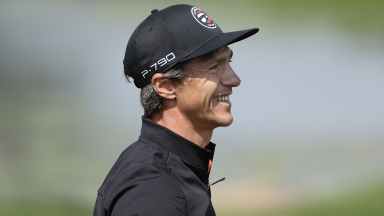 Now ranked No. 376, Olesen hasn’t finished higher than a tie for 12th in seven events this year but made a strong start this week. 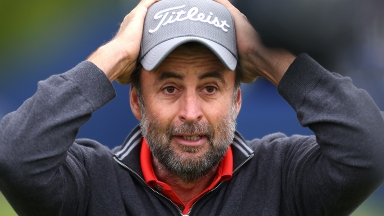 Richard Bland, a 48-year-old European Tour veteran from England, won the Betfred British Masters on Saturday for his first win in 478 starts on the tour.