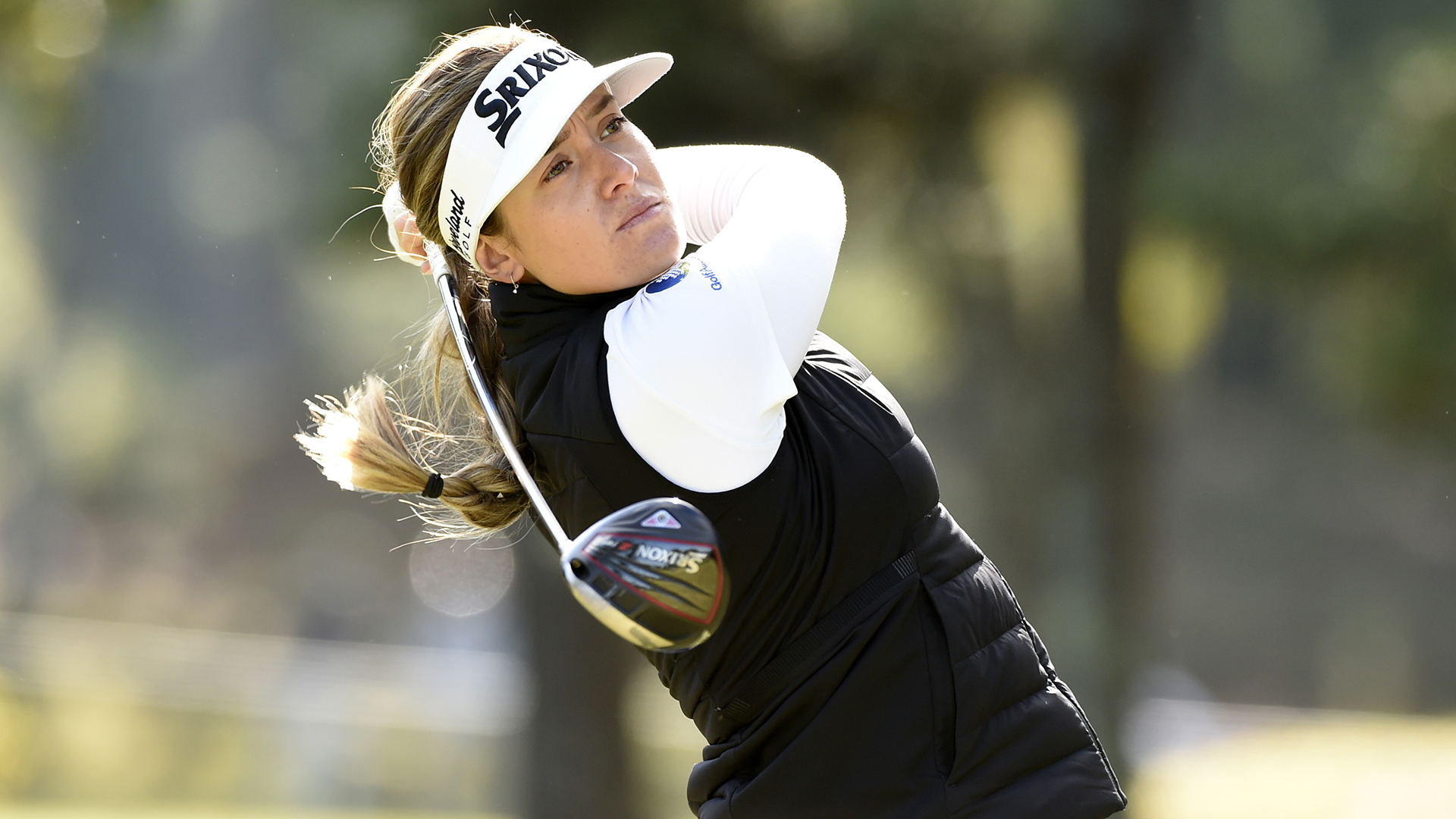 Hillier shot a 5-under 68 on the Creek course at 13th Beach Golf Links and has a two-round total of 10-under 135. Green played the par-72 Beach course on Friday.

Two other players were tied for third, six strokes behind Hillier.

The Vic Open features a men’s and women’s tournament in mixed groups at 13th Beach. Both the Beach and Creek courses were used again on Friday, with only the Beach course featuring for the final two rounds on the weekend.

In the men’s tournament, Australian John Lyras increased his lead to three strokes after a 6-under 66. He had a two-round total of 14-under 130.

The top three finishers in the men’s tournament will qualify for the 150th Open at St. Andrews, scheduled for July 14-17 on the Old Course. Following the cancellation of the New Zealand Open this year due to pandemic quarantine restrictions, the qualifying spots were allocated to the Vic Open.

The Vic Open was not held last year due to the pandemic. 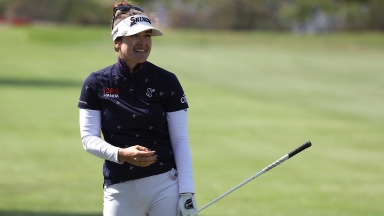 Hannah Green leads the Palos Verdes Championship by one shot headed into Sunday's final round. 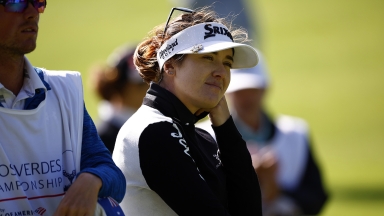 Green ahead by three shots at Palos Verdes

Hannah Green leads by three shots at the halfway point of the LPGA's Palos Verdes Championship.