LPGA trailblazers: From the founders to the new generation 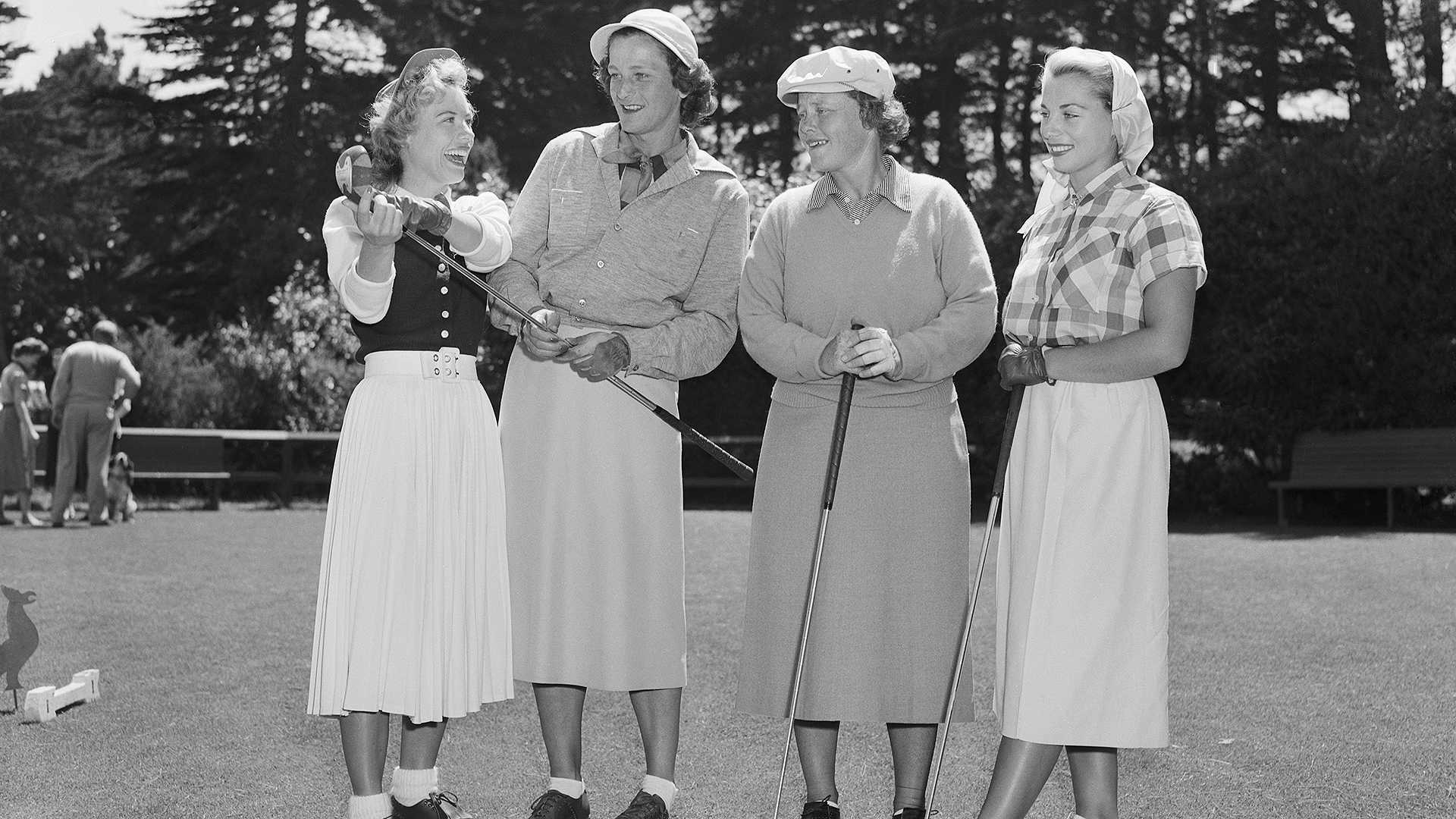 The LPGA, at its very core, is an organization built on the backs of women who made tremendous sacrifices in order to make their dream of a female Tour come to fruition. More than 70 years later, the organization continues to pave a path for women, no matter their background, nationality or skin color, to provide them with the opportunity to pursue their passion.

In celebration of Women’s History Month, here’s a look at some of the trailblazers who have highlighted the decades since the LPGA’s founding in 1950.

In the Tour’s infancy, members drove from city to city, and tour stop to tour stop in order to compete. As they crisscrossed the country, players participated in promotional opportunities to drum up support for their fledgling circuit. Members did everything from throwing the first pitch at minor league baseball games to making radio appearances, to promote the LPGA. In its first season, the tour started out with just 14 tournaments and $50,000 in total prize money. Within 10 years, the tour added 12 more events and the prize money grew four-fold. 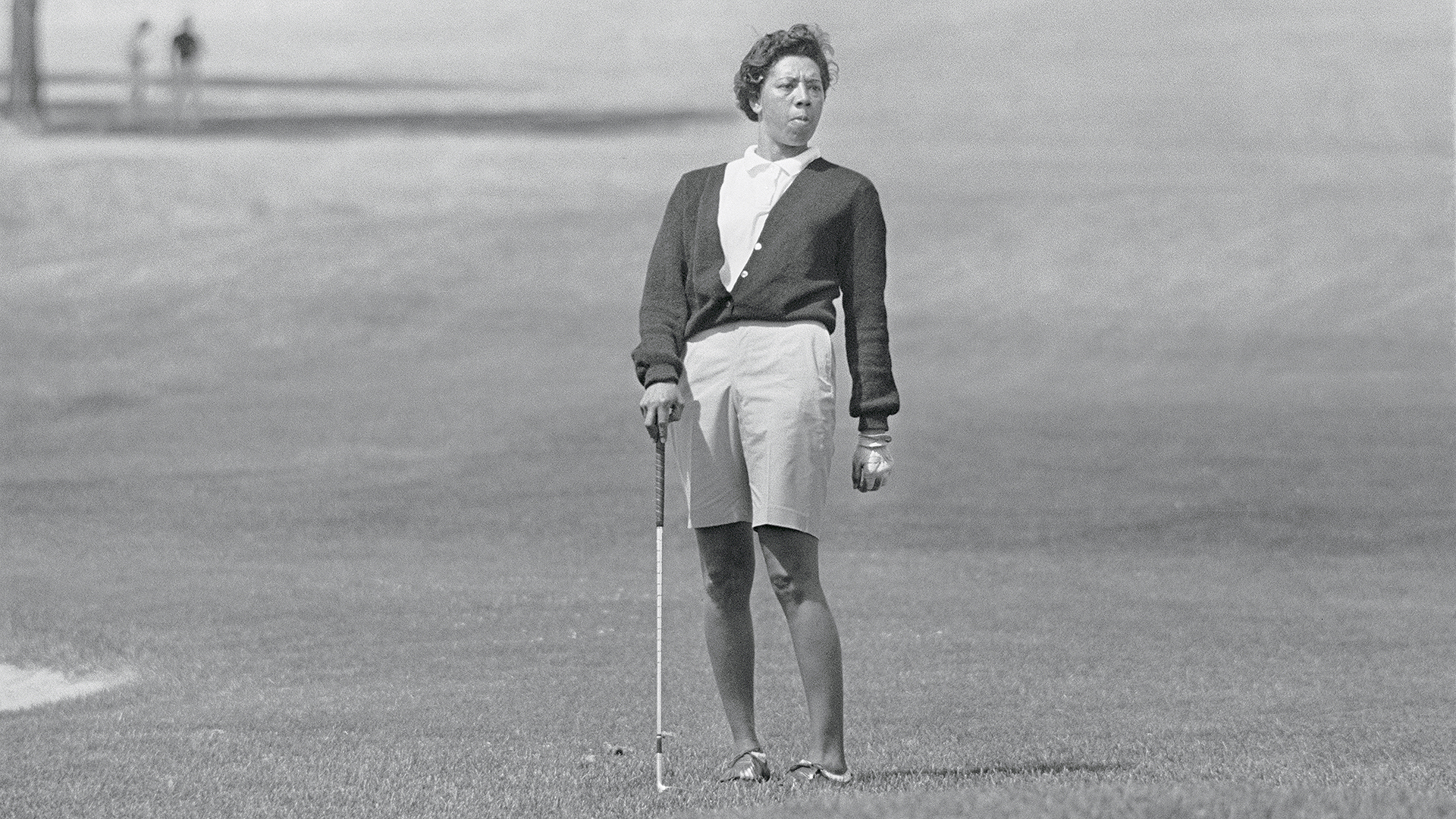 In 1963, Gibson made history as the first African American to join the LPGA Tour. Gibson was already a two-time Wimbledon and U.S. Open champion, who also broke the color barrier in tennis. But, the trailblazer faced a number of challenges and discrimination that her white counterparts didn’t encounter in their travels on the LPGA Tour. She was often barred from staying at the same hotel as her fellow pros and was sometimes refused entry to the clubhouse where the tour was competing. She made 171 starts on the LPGA Tour from 1963-77 and paved the way for Renee Powell, who in 1967, became the second African American to join the tour. 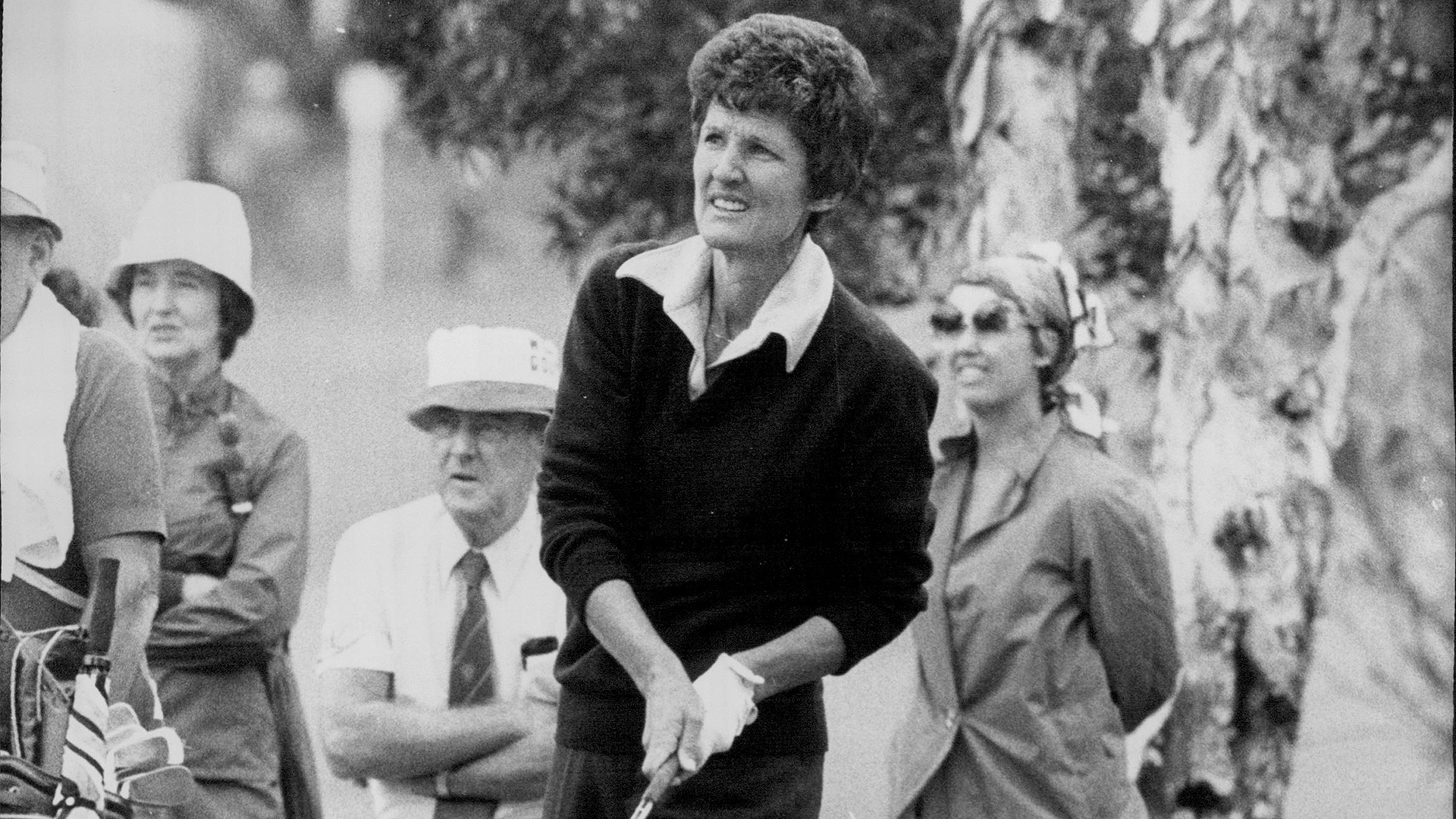 Whitworth was the most dominant player the LPGA Tour has seen. Over three decades, she amassed 88 victories, including six major championships. Whitworth owns the record for the most professional wins on the LPGA or PGA tours, eclipsing Sam Snead and Tiger Woods’ record of 82 victories on the PGA Tour. Whitworth won the Rolex Player of the Year and Vare Trophy, for lowest scoring average, seven times. She also topped the money list a record eight times. She became the first player to captain the U.S. Solheim Cup team, at the inaugural event in 1990, and the following year became the first player to reach $1 million dollars in career earnings on tour. 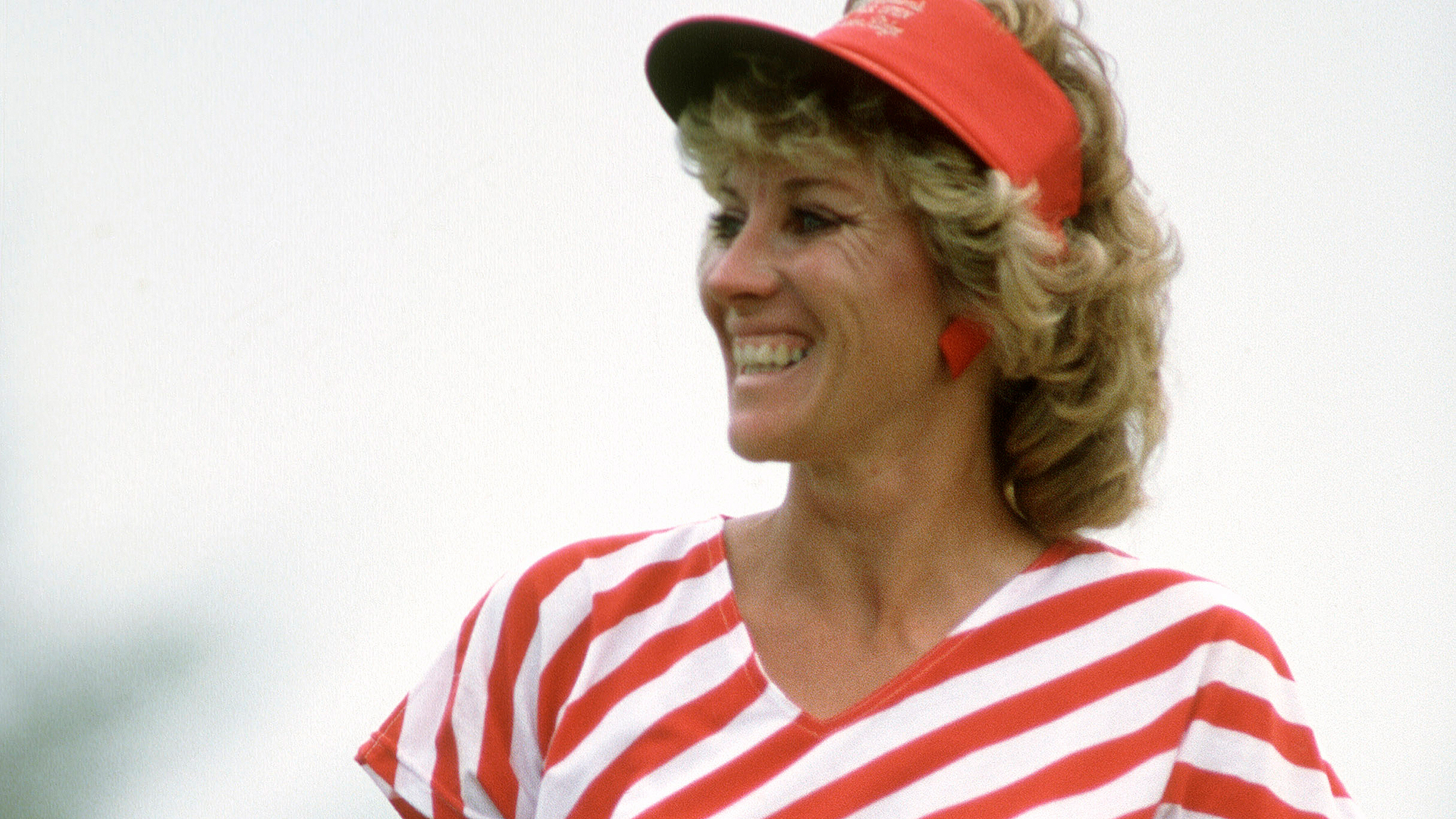 During the 1980s, Stephenson won 10 times, including three major championships. But what the Aussie achieved on the course was overshadowed by the influence the trailblazer had in promoting the LPGA Tour. At the suggestion of Ray Volpe, the first tour commissioner, Stephenson engaged in a variety of promotional activities to drum up interest in the circuit. Notably, the Aussie posed for a number of suggestive photographs that drew attention to not just Stephenson but also women’s golf. That strategy, along with Nancy Lopez’ arrival on tour, led to a boon. The LPGA grew internationally, and prize money soared to $14 million. In 1986, Stephenson posed in a bathtub full of golf balls, seemingly nude, for a promotional calendar. It would become the most iconic photograph of her career. 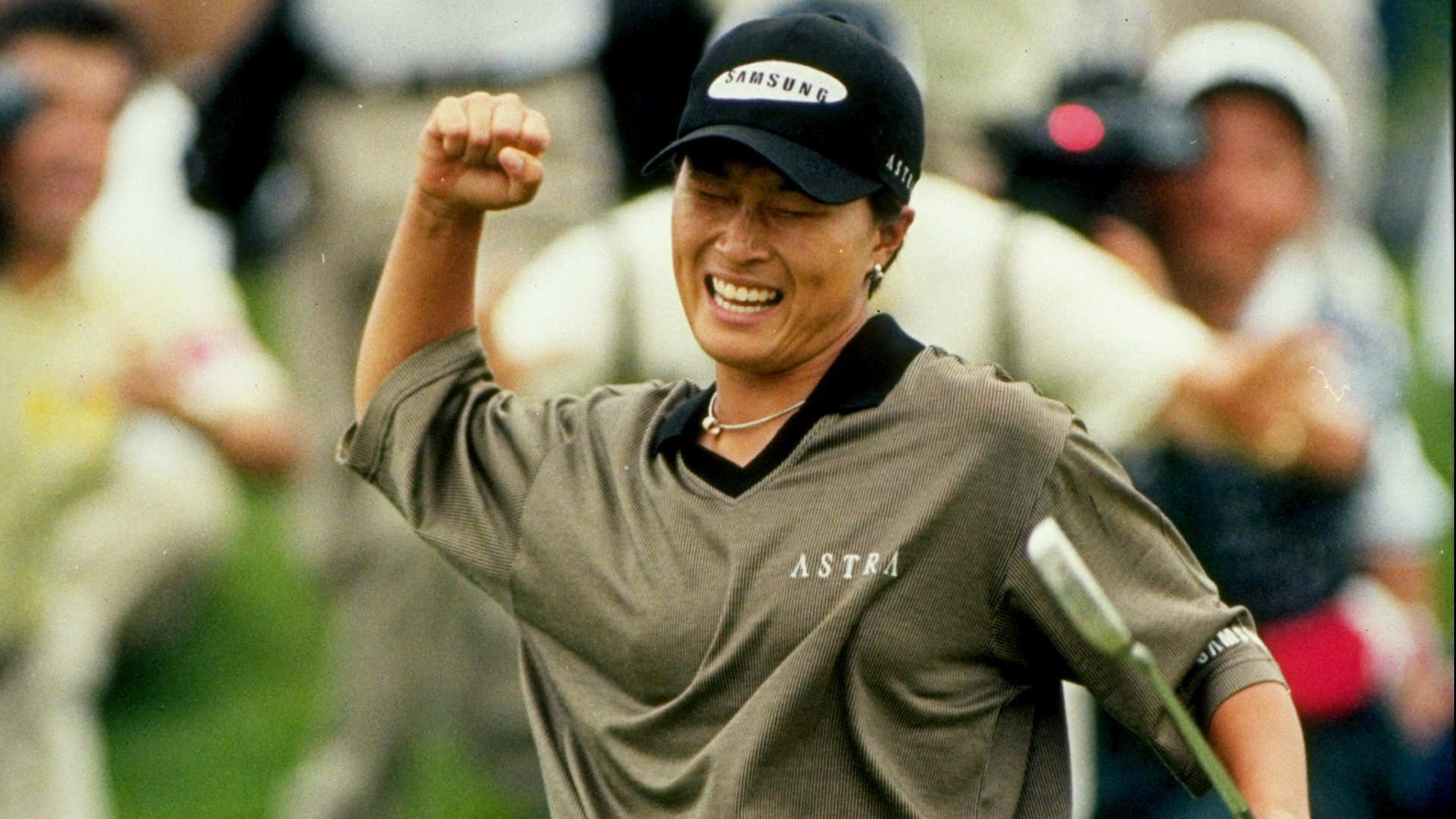 In 1998, Pak won the U.S. Women’s Open – her second major victory of the year – in thrilling fashion after taking off her socks and shoes to wade into a water hazard along the 18th fairway. It became the defining moment of her career and one that inspired an entire generation of young girls, who watched from home in Pak’s native South Korea, to take up the game. A decade later, Inbee Park won the 2008 U.S. Women’s Open to signal the arrival of the next wave from Korea. The victory was just the tip of the first wave of young players known as ‘Se Ri’s Kids,’ who have come to dominate the LPGA Tour. 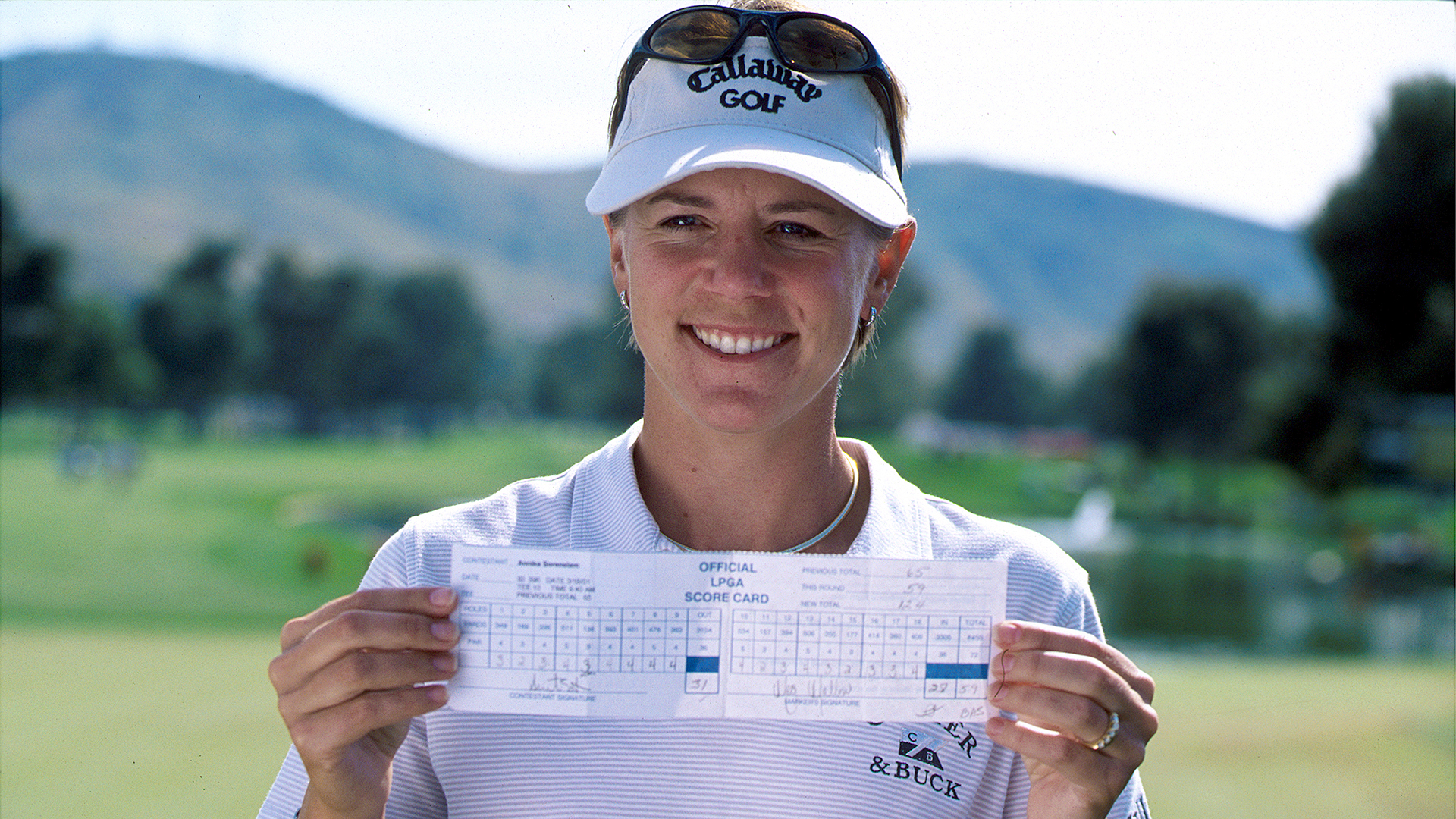 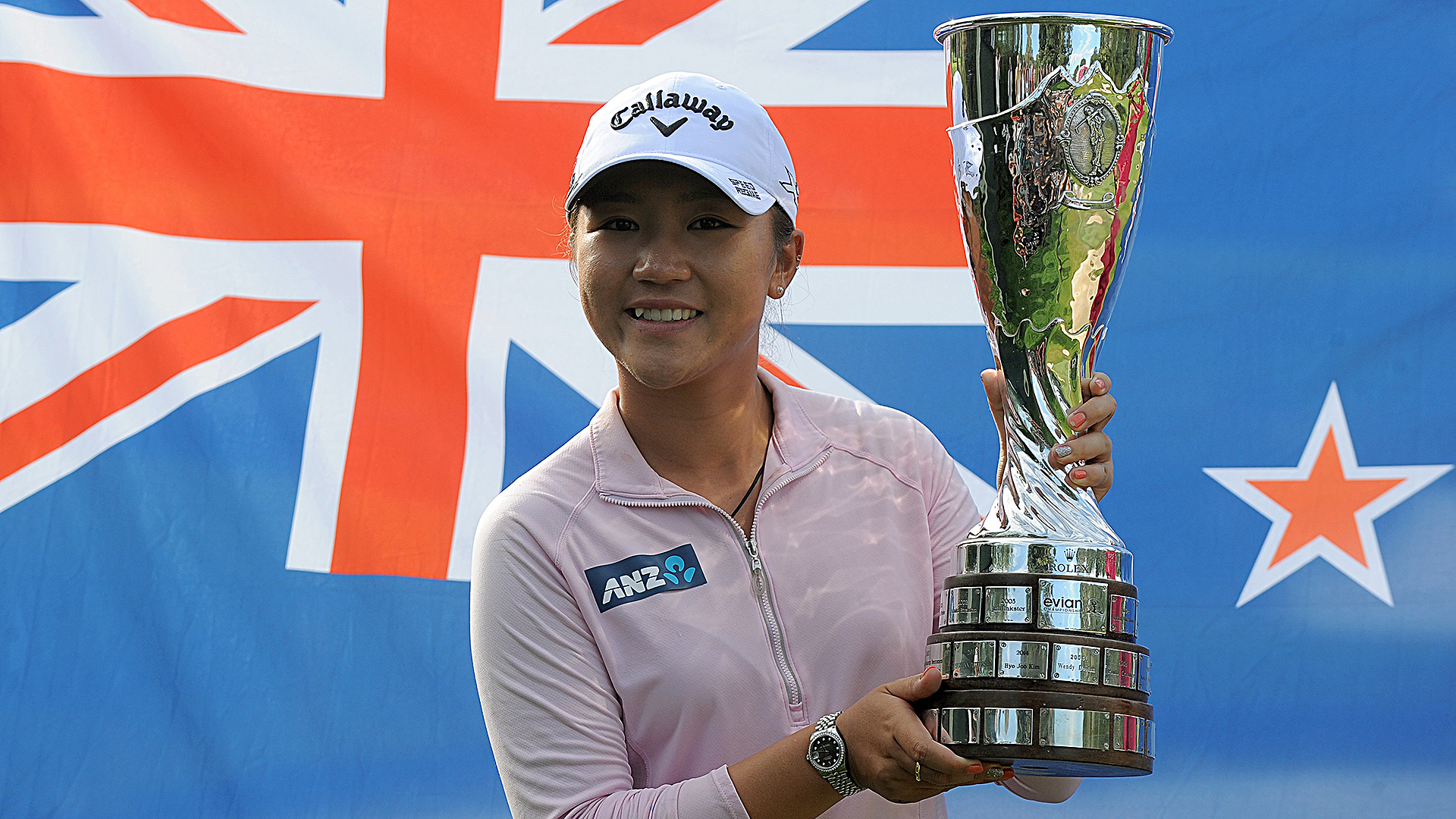